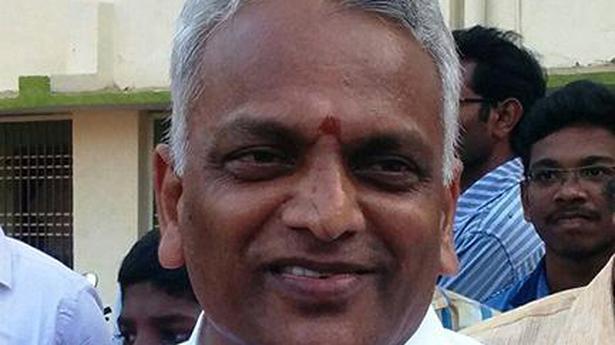 
Health Minister Malladi Krishna Rao on Wednesday was honoured for completion of 25 years as Yanam MLA in the Puducherry Legislative Assembly.

Mr. Rao entered electoral arena in 1996 contesting from Yanam as an independent candidate. After winning the 2001 Assembly seat again as an independent, in the subsequent elections, he contested on Congress ticket.

The Health Minister received the Best MLA award for the third time. A Committee headed by the Speaker and legislators select the best MLA during the tenure of every Assembly. 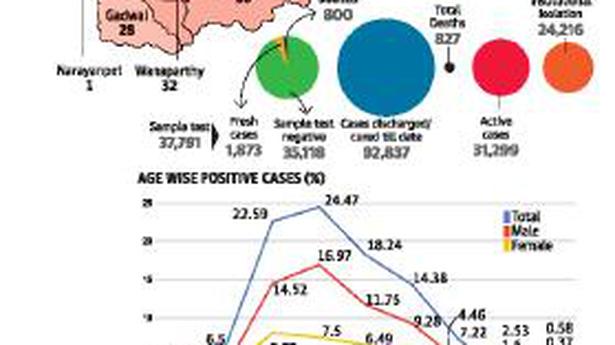 Detentions should be in conformity with Constitution, laws, says SC judge