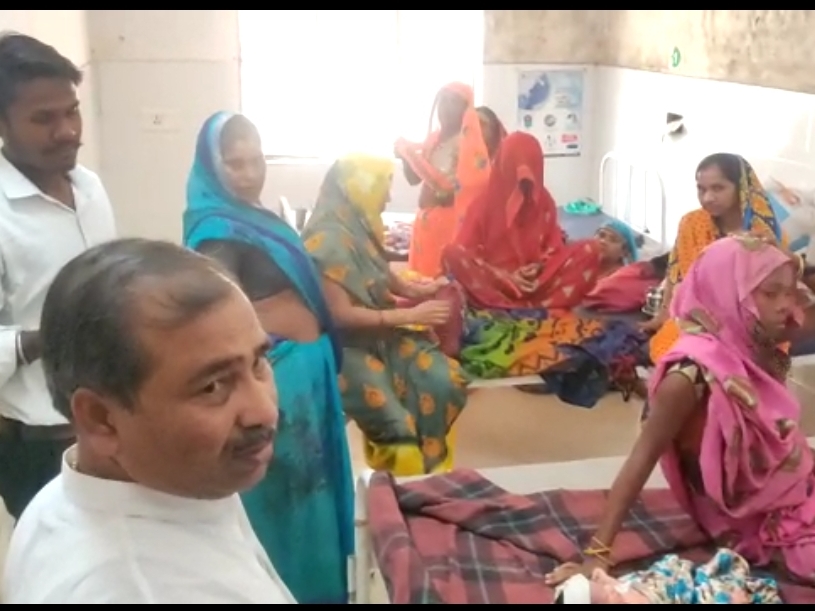 Uttar Pradesh
June 12, 2022 Divya Bharat if Akhilesh had done something, reprimanded CMO for showing negligence in CHC, The minister said, this would not have happened. Minister of State for Public Works Department Brijesh Singh had reached Lalitpur

Minister of State for Public Works Department, Brijesh Singh, who reached Lalitpur, targeted Akhilesh Yadav. Regarding the tweet about the questioning on the lockup of Akhilesh Yadav, he said that if Akhilesh Yadav had done something, then this situation would not have happened.

Brijesh Singh, Minister of State for Public Works Department of Uttar Pradesh Government, reached the program organized in the district on the completion of 8 years of the Central Government. He inspected the Community Health Center at Talbehat. Here the CMO was reprimanded.

Minister of State Brijesh Singh arrived on Sunday morning to inspect the Community Health Center at Talbehat. During this, he got to know the condition of the patients admitted in the hospital. He asked whether medicines were given to him by the doctor or not. During this, the cleanliness system was also reviewed.

On this occasion, a patient was asked by the Minister of State why he had come here, then he told that he was bitten by a dog, has come for injection, but it has been told by the doctors present here, that today is Sunday, on which He reprimanded the medical officer present there and said that he should give proper information to the patients, while giving immediate injection to the patient, after which the patient was injected.

Highlighted the achievements of the government

After this, the Minister of State reached Ginaut Bagh to participate in the Garib Kalyan public meeting organized in Lalitpur, where he inspected the various stalls put up by the women there. During this, when the Minister of State Brijesh Singh asked questions about the riots in Kanpur, Prayagraj and other districts, he said that the Chief Minister has given the answer in the review meeting on Saturday itself.

roads will be fine soon

During this, while answering the question asked about the bad roads of Lalitpur, Minister of State Brijesh Singh said that the roads, which the Sadar MLA here has informed him about the bad condition, will be put in place soon. 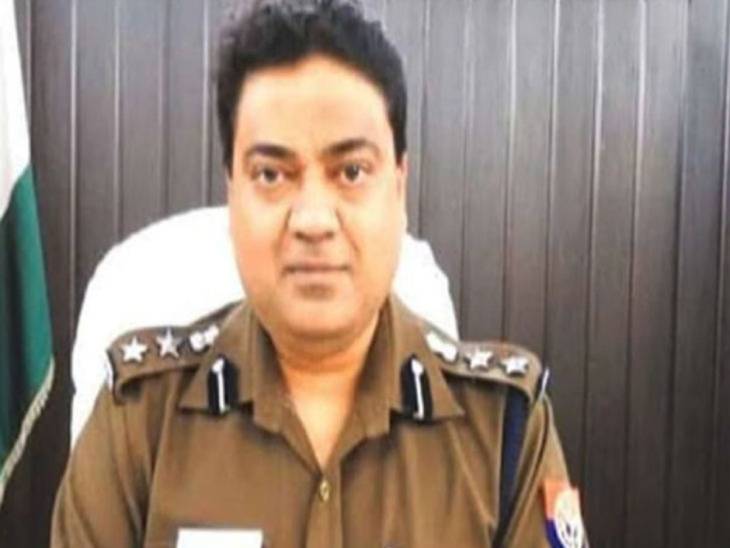 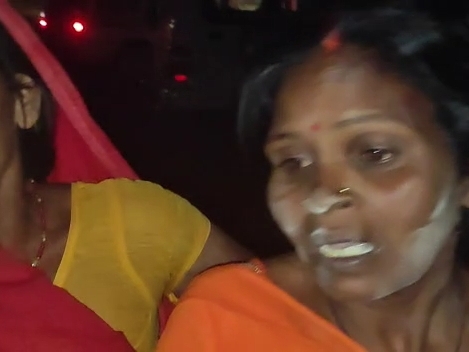 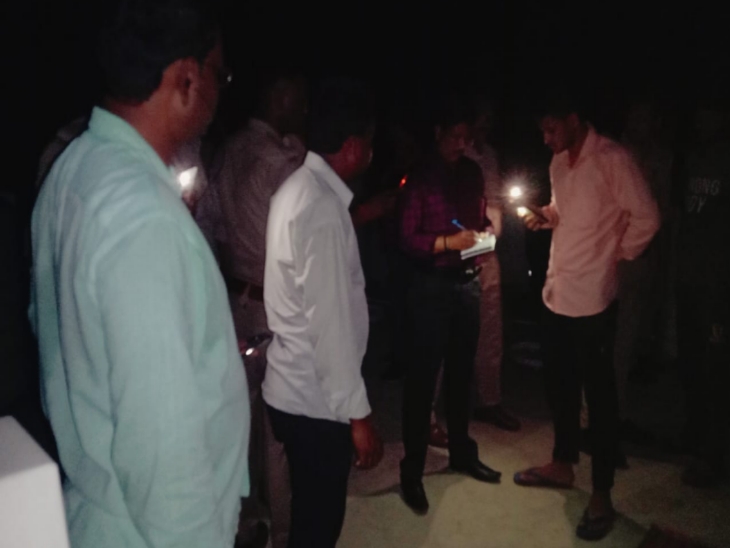