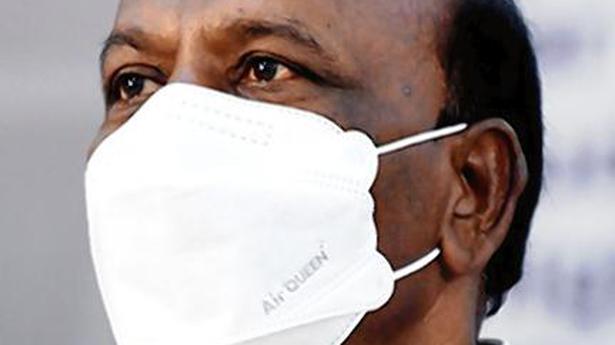 “There will be no new appointments through outsourcing. All appointments will be made through direct recruitments now. In the case of outsourcing, private agencies benefit, and not the workers. So we have cancelled the outsourcing method,” Health Minister Ma. Subramanian told reporters on Wednesday.

There are nearly 30,000 personnel in the Health Department, who were either appointed on contract basis or through outsourcing, he said, adding: “In the last 10 years, the government did not take any measure to regularise their services. Wherever we go, they are petitioning us for regularisation of services.”

He said the issue would be taken to the notice of the Chief Minister once the lockdown ends.

“We will take up department-wise measures, starting from sanitation workers to doctors, and see who has been appointed on contract basis or outsourced, and who is required for the department. They will be regularised as per rules,” he added.

Work to hold consultations with officials on the number of people working on a temporary basis and the number of vacancies in each department and who can be prioritised will be taken up, he said. He said no contract workers had been removed from service, and their work period had been extended till this December. . 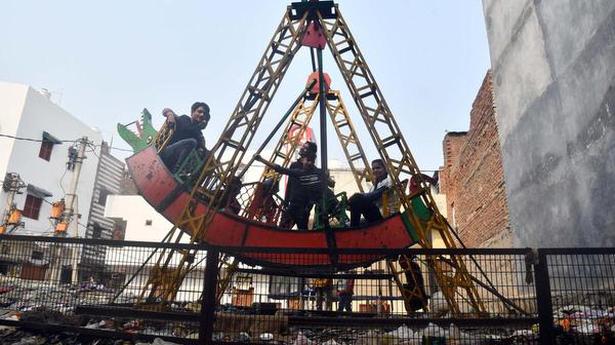