Finance Minister T.M. Thomas Isaac on Sunday ruled out a cut in taxes on petrol and diesel in the State.

Speaking to reporters here, Dr. Isaac said the State government had not increased taxes on fuel. “Excise duty on petrol and diesel was increased by the Centre. When the global crude oil prices declined, the Centre raised duty on diesel by fivefold and petrol by threefold. The Centre is fully responsible for fuel price hikes and they should take responsibility. The State is facing financial constraints and it is not possible to cut taxes on fuel,” the Minister told reporters here.

On Union Finance Minister Nirmala Sitharaman’s suggestion to bring petroleum into the Goods and Services Tax (GST) net, Dr. Isaac said that the State was not opposed to the idea. Fuel taxes were one of the largest revenue sources for Kerala and including it in the GST ambit would hit the State’s finances. The Centre should provide compensation to the State for five years, he said. 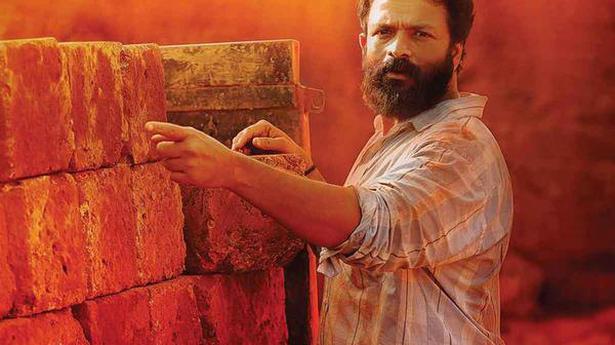