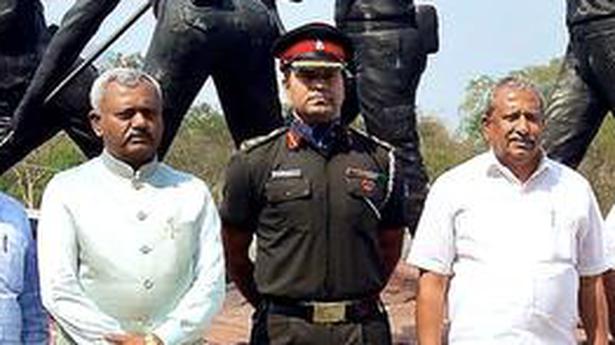 
A sum of ₹5 crore has been sought for the development of Sainik School at Kushalnagar that faced flooding during heavy discharge from Harangi Dam in 2018, the year when Kodagu witnessed its worst floods and landslides.

Minister for Cooperation S.T. Somashekar and Minister for Urban Development B.A. Basavaraj, along with Madikeri MLA Appachu Ranjan, on Tuesday visited the Sainik School. The school authorities told the Ministers about the problems the school faced during Kushalnagar floods.

Principal Kannan explained to Mr. Somashekar the damage caused from the floods in 2018 and sought support for the school’s development.

Mr. Somashekar sought ₹5 crore for taking up development works by the school. “The ACS has responded positively to the appeal,” according to the Minister. 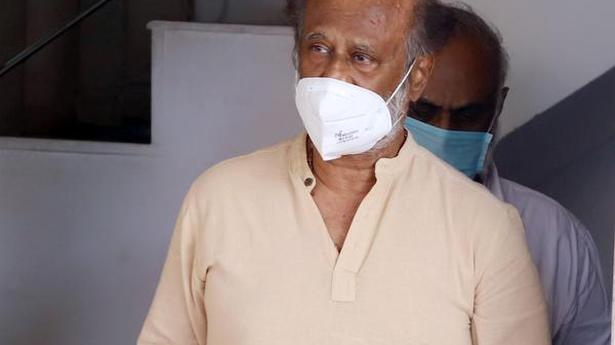