As work on the construction of the integrated Secretariat complex gathers pace, the State government has embarked upon a study of materials used and designs adopted in constructing some of the landmark structures in Delhi, to incorporate them in the exteriors and interiors of the new complex.

Roads and Buildings Minister Vemula Prashanth Reddy led a team of officials to check the stones used in the construction of various iconic structures in New Delhi. The delegation comprised engineer-in-chief Ganapathi Reddy, architect Oscar Concessao and a representative of the Shapoorji Pallonji group, which is executing the more than ₹600 crore project.

The Minister visited Parliament, Rashtrapati Bhavan, and North and South Blocks to see the construction methodology that had been adopted there. The team inspected the different stone structures forming part of the Rashtrapati Bhavan and the variety of stones that had been used in their construction. The group took special interest in the red sandstone that has been used in the construction of a majority of the structures as also the designs of the water fountains and Asoka Hall.

The delegation, according to Mr. Ganapathi Reddy, also called on Road Transport and Highways Ministry senior officials and requested them to sanction new national highways and the prestigious regional ring road project proposed by the State government. They wanted early sanction of funds for improvements of road network between Boinpally and Medchal on the northern side of Hyderabad and Shamshabad to Kothur on the southern side for which the proposals were pending with the National Highways Authority of India.

The Minister thanked Union Minister Nitin Gadkari and Union Road Transport Ministry’s secretary Giridhar for declaring a new national highway from Kalwakurthy to Nandyal and for enhancing the sanction ceiling during the current financial year. 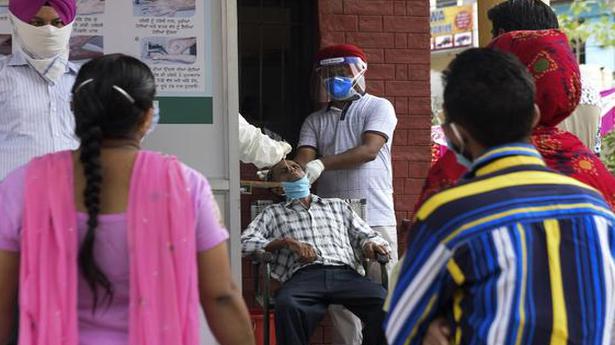 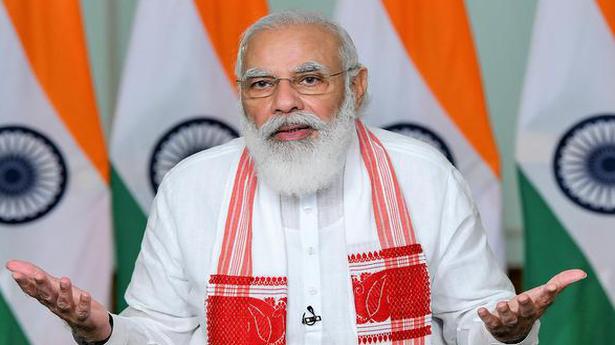