Minister for Industries and Commerce E.P. Jayarajan will inaugurate the condensed milk plant of the Milma Wayanad dairy here at 3 p.m. on Friday.

Addressing a press meet here on Thursday, K.M. Vijayakumar, managing director, Malabar Regional Co-operative Milk Producers’ Union (MRCMPU) Ltd. of the Milma, said many a time milk procured from the Wayanad district could not be sold in the region as milk production in the district had increased considerably.

“The issue will be solved once the new milk plant starts its operation,” he said.

The plant, first such plant in the cooperative sector of the State, has been established at a cost of ₹ 5 crore. It has a capacity of 3,000 litres per hour.

Milk procurement in the Malabar region had reported a surplus of 1.26 lakh litres during the last fiscal. However, it had again increased to 2.12 lakh litres, prompting the government to establish the plant at Chuzhaly here.

The plant would help boost the production of value-added products from milk such as milk peda and palada mix at the plant. The plant would also help reduce the transportation cost of milk from the district to various parts of the Malabar region, he added.

C.K. Saseendran, MLA, will preside over the function. Kerala Veterinary and Animal Sciences University Vice Chancellor M.R. Saseendranath will be the chief guest. 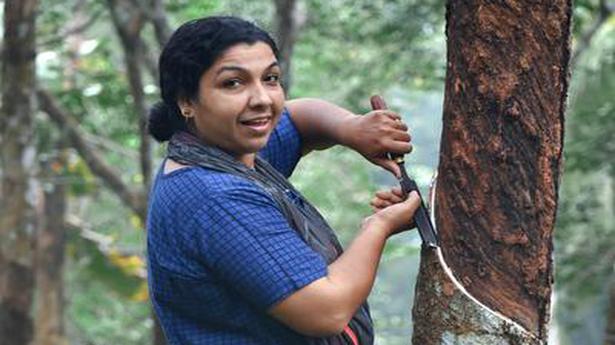