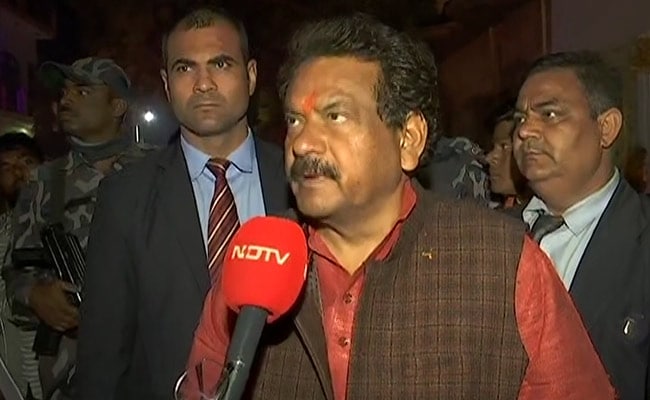 SP Singh Baghel said his car was attacked and he sustained injuries.

Samajwadi Party leader Akhilesh Yadav’s BJP rival in Karhal, where he is contesting his first Uttar Pradesh election, has claimed a “violent attack” by Samajwadi workers on Tuesday night.

Union Minister SP Singh Baghel today filed an FIR (First Information Report) with the police alleging that his car was attacked by Samajwadi Party supporters at a village and that shots were fired. According to reports, his security has been upgraded to ‘Z’ category.

“My car was attacked, I have sustained injuries. I heard shots fired too,” Mr Baghel told NDTV.

The incident allegedly took place at Kaprai village, where an NDTV team had gone to interview Mr Baghel. The BJP leader’s car was allegedly attacked with stones and sticks.

There is no video of the alleged attack but heckling by rival party workers was caught on NDTV’s camera. Mr Baghel alleged that he was attacked at the same village where he was speaking to NDTV.

In the interview, Mr Baghel insisted that the BJP would win in this Samajwadi Party stronghold as voters, he said, were upset with Akhilesh Yadav and his party.

“The SP won in 2017. But this time, it has become very easy for us because of voters’ anger. Karhal is a part of Mulayam Singh Yadav’s Mainpuri constituency and people are fed up of the lawlessness here. The people of Karhal will reject them. There is oppression, land grabbing, crimes against women…,” Mr Baghel said.

While he was talking, a group started shouting slogans in favour of Akhilesh Yadav.

According to reports, some people outside the village began throwing stones at Mr Baghel’s convoy. No one was hurt but a car was damaged. But the time the police arrived, the attackers had run away. 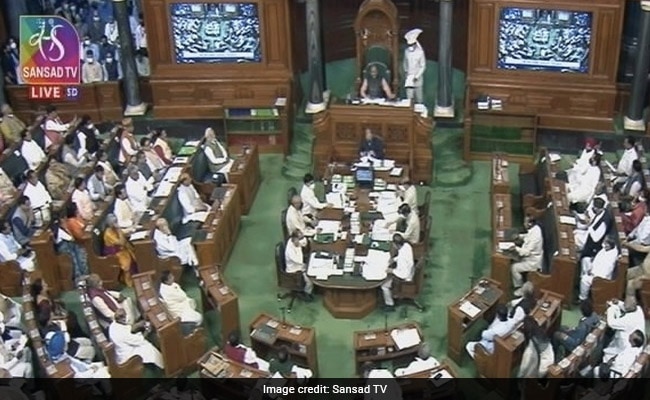 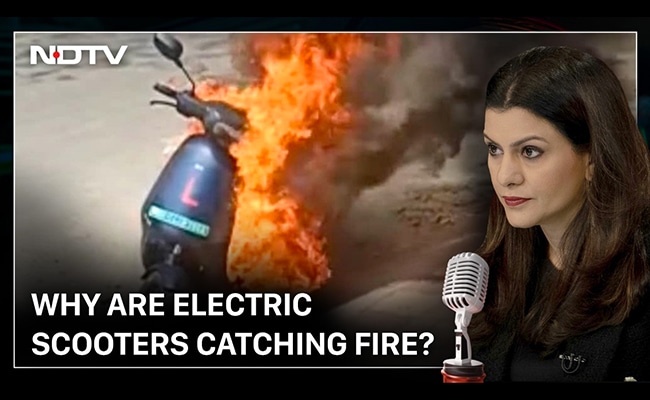