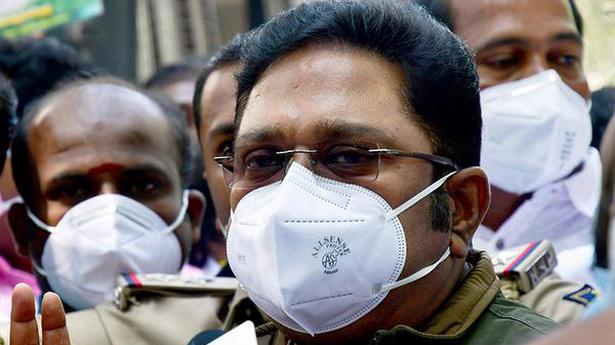 
The Amma Makkal Munnetra Kazhagam (AMMK) general secretary, T.T.V. Dhinakaran, has stated that a few Ministers have “distorted” his observations for their convenience and have made statements contrary to facts.

Pointing out that arrangements were under way to welcome back V.K. Sasikala, aide of former Chief Minister Jayalalithaa, to Tamil Nadu, Mr.Dhinakaran said that going by “concocted tales and repeated false complaints” of those in power to the Director General of Police, he developed the suspicion that they might do something to damage law and order but the blame would fall on “true followers” of Jayalalithaa.

Later, the AMMK leader claimed, in a statement, that the police had granted permission to his followers to welcome Sasikala in many places including Chennai. He called upon his followers to greet Sasikala, who would be coming from Karnataka, by standing on either side of the road from Athipalli on the inter-State border to Chennai. The arrangements should be made without causing inconvenience to people or the traffic and by adhering to “military discipline” and safety protocols for COVID-19, he added. 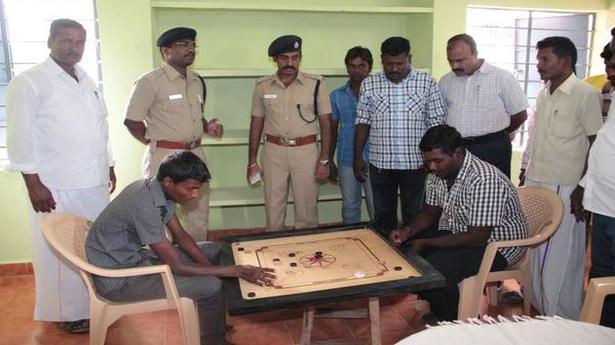 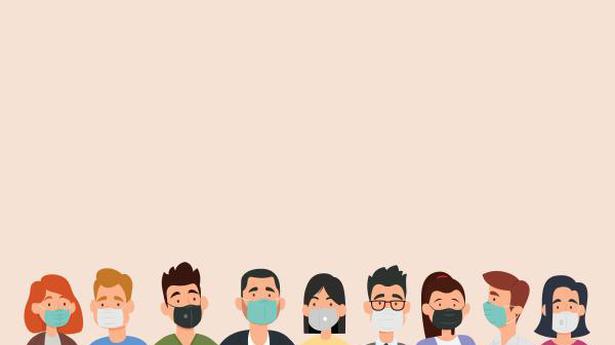 Some tips on masks