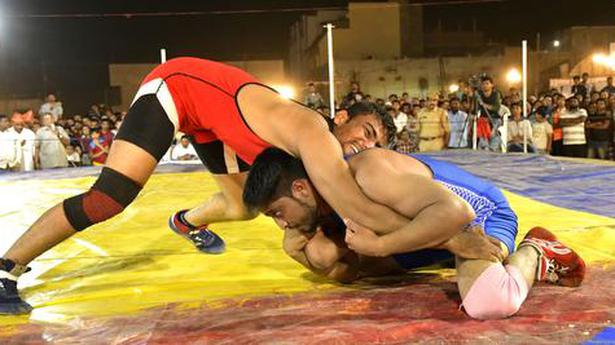 
The Sports Ministry on Thursday sanctioned ₹ 2.5 lakh to Madhya Pradesh-based wrestler Sunny Jadhav for his training, procurement of equipment and participation in national and international competitions after he was found to be doing “labour work” to make ends meet.

The financial assistance to Jadhav was provided from the Pandit Deendayal Upadhyaya National Welfare Fund for Sportspersons (PDUNWFS).

Jadhav won silver medals at the U-23 Junior National Wrestling Championships 2018 held in Chittorgarh, Rajasthan, and at the Khelo India University Games 2020 in Bhubaneswar in the 60kg Greco-roman event.

But in the past few months, he has had to do labour work including cleaning others’ vehicles after his wrestling practice to make ends meet, the ministry said in a release.

“Despite the hard work, he couldn’t afford the expenses for his diet and had to take loans from others to continue his wrestling training. Sunny’s father died in 2017 due to a brain haemorrhage post which his financial condition worsened,” the release said.

As per the Deendayal Upadhyaya Fund, financial assistance up to ₹ 2.5 lakh is given to sportspersons for training, procurement of equipments and participation in national and international sports events.

Financial assistance is also given to the parents of sportspersons who are living in dire conditions.

Sportspersons belonging to those disciplines whose federations are either de-recognised or whose recognition has been suspended by the government are also eligible for financial assistance under the fund. 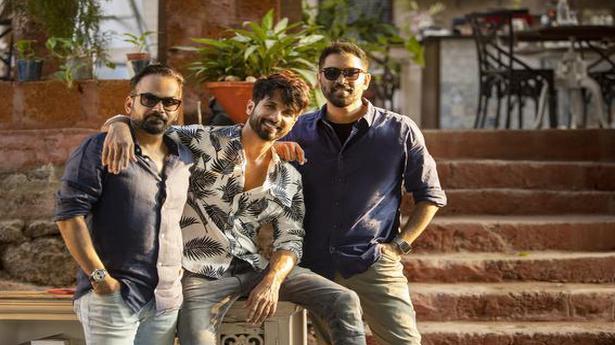 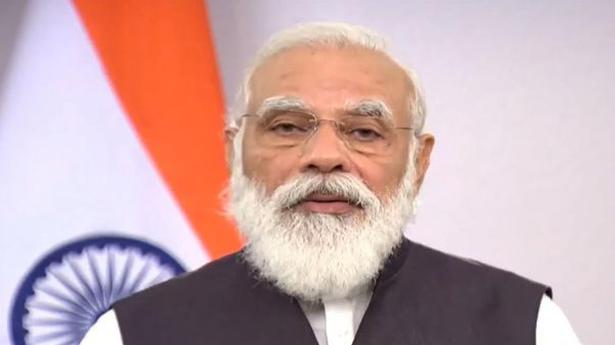