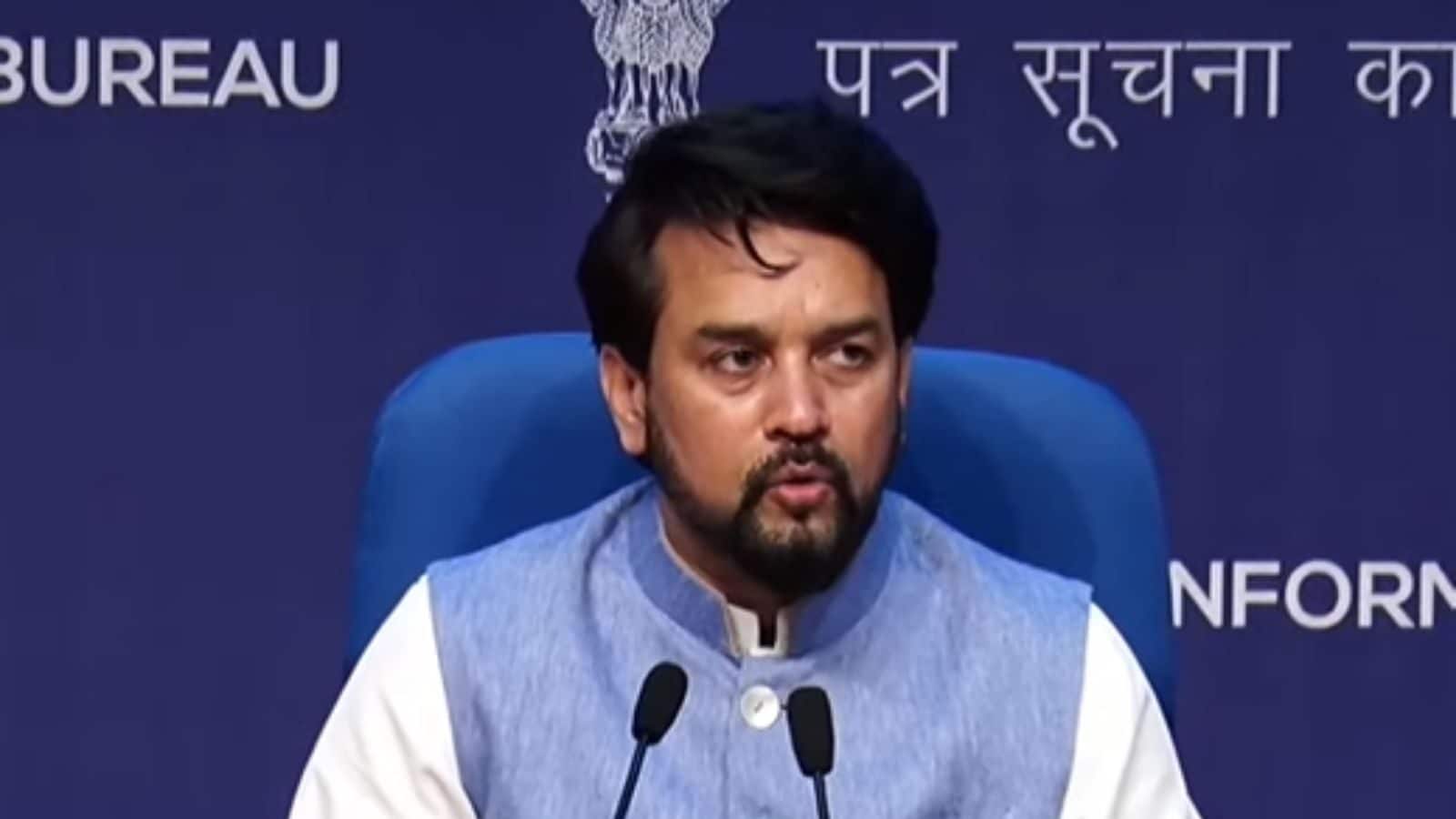 
On Wednesday, The Sports Ministry said it will send just two more reminders to those National Sports Federations that have not yet amended their Constitutions to fall in line with the National Sports Code, before taking “strict action” against them in September.

The ministry has granted recognition to 47 NSFs, including provisional recognition to a few since the Birmingham Commonwealth Games and the Asian Games in Hangzhou are lined up later this year.

Sports Minister Anurag Thakur said the decision to grant recognition to big federations was taken keeping in mind the interest of athletes.

Handball, Taekwondo, Volleyball and Karate federations’ recognition has been put on hold while the Equestrian Federation of India (EFI) and Indian Golf Union (IGU) have been given provisional recognition and told to follow Sports Code within six months or lose the NSF status.

“For us an athlete and the sport is important. So we have already given them provisional recognition and allocated budget till September so that athletes don’t suffer,” Thakur said during a media briefing.

“If they don’t fall in line by September, then we will be forced to take strict action,” he added.

The annual recognition is a must for a federation to represent India.

Besides, an NSF gets an annual grant of Rs 22 lakh under the scheme of assistance from the ministry for organising various national tournaments.

During the briefing, the Sports Secretary also informed that the Anti-Doping Bill will soon see the light of the day.