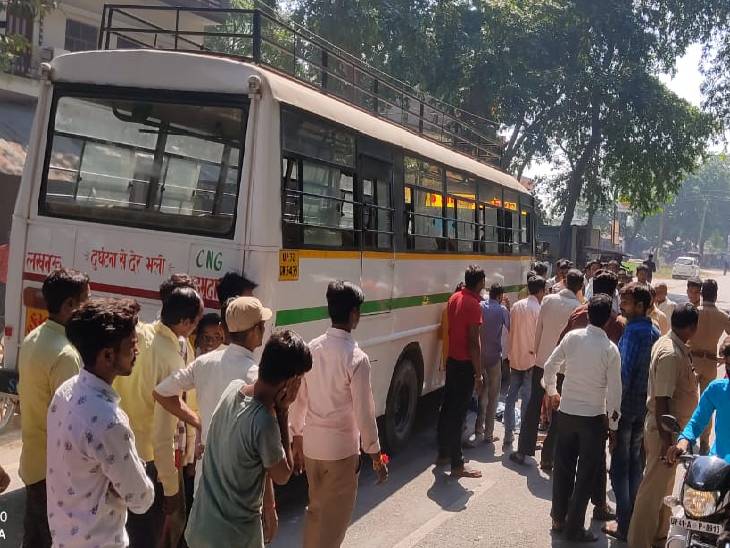 In Sitapur district, an uncontrolled private bus coming at a high speed on the Lucknow-Mahmudabad road hit the bike rider. A 10-year-old girl was killed in the accident, while the youth riding the bike was seriously injured. The relatives and villagers who reached the information created a ruckus by jamming the Lucknow-Mahmudabad road. On the persuasion of the police and administrative officials, the relatives removed the body from the roadside, but are still protesting.

According to the information, daughter Ramsjeevan, resident of Unera village of Mahmudabad Kotwali area, had gone to Harai village of Barabanki district along with her father and elder sister Shivani (14). On Thursday morning, Akanksha was coming back to her home in Unera with her maternal uncle’s son Satyam. Meanwhile, a private bus going from Mahmudabad to Lucknow at a high speed hit the bike. After the collision, Satyam fell away, while Akanksha came under the wheel of the bus and died a painful death on the spot.

The family created a ruckus by blocking the road

As soon as the information was received, a large number of villagers along with the relatives reached the spot and blocked the Lucknow-Mahmudabad road by keeping the body of the girl child. The driver fled from the spot leaving the bus after the accident. Seeing the deteriorating environment, Additional SP NP Singh reached the spot along with the police force. The ASP tried to convince the relatives and villagers, but they did not agree. However, after about one and a half hours, the jam was opened by keeping the body on the side of the road. Even now the relatives are protesting by placing the dead bodies on the side of the road. The family demands that they will not end the protest until the driver is arrested. 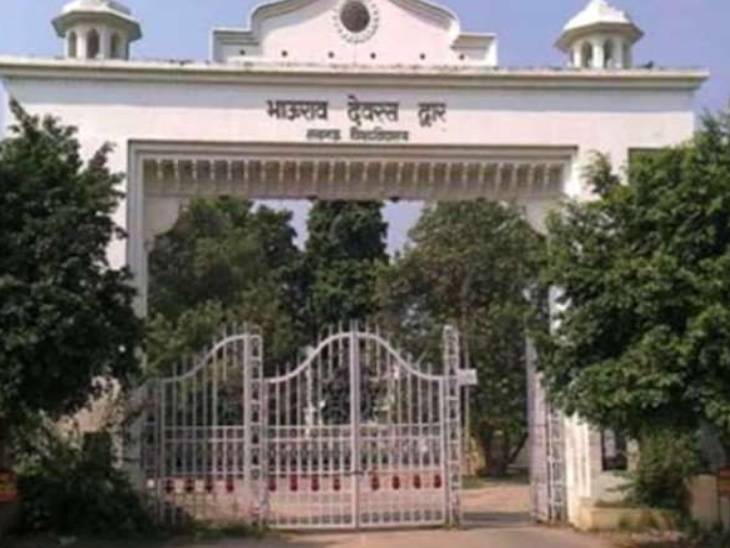 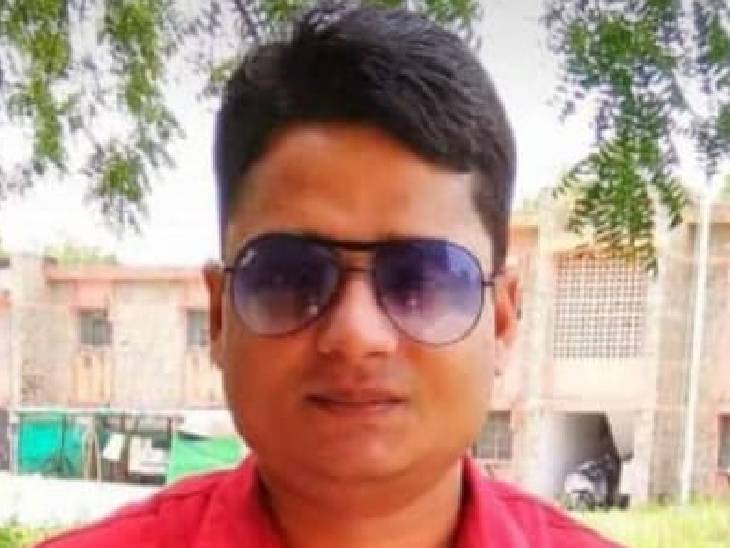 Army jawan killed in Amethi | 20 days ago, the young man had come home on a month’s leave, the family said – fever was coming for many days 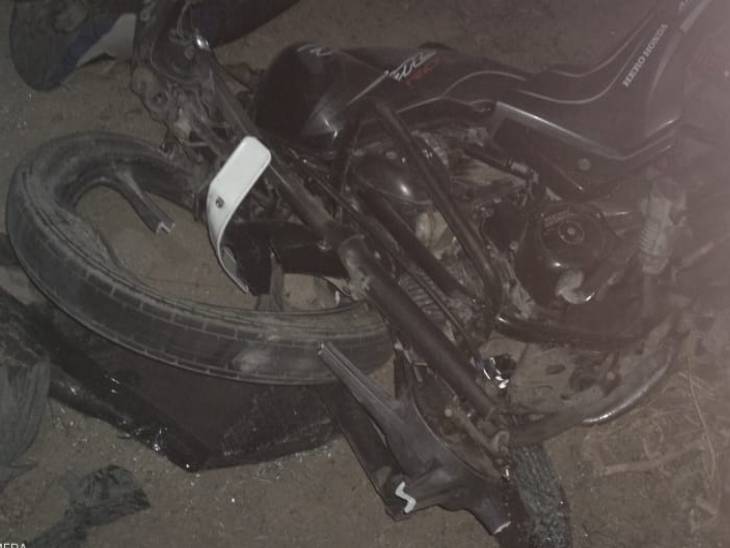