A 16-year-old girl was shot dead after three men barged into her house late on Friday in Firozabad district over an eve-teasing incident to which she had protested, police and her family said.

Two accused were arrested and being interrogated, said the police.

The family of the victim said she had earlier retorted to the accused after they allegedly passed abusive comments at her while she was passing by on the street.

The girl’s father told the media that the men barged into his house in Rasulpur area and kicked the door before shooting her. The girl was shot in the head, he said.

“My daughter was studying in the 12th Standard. When she was coming home, they misbehaved with her and used abusive language. She had given them a strong reply,” said the girl’s father.

As per the girl’s father’s complaint, the incident happened at 11.45 p.m. on Friday.

Superintendent of Police Sachindra Patel said that the girl’s father told them that the assailants barged into the house as the gates were left open.

Mr. Patel also added that the neighbours of the family came to know about the incident only after the police arrived on the scene.

Given the circumstances and the people present on the spot, all aspects of the case are being minutely investigated, said the officer.

“There are contradictions in the statements given by the family,” he said.

The accused identified as Manish Chaudhary Yadav, Shivpal Yadav and Gaurav Chak live in the same neighbourhood as the victim, said police. 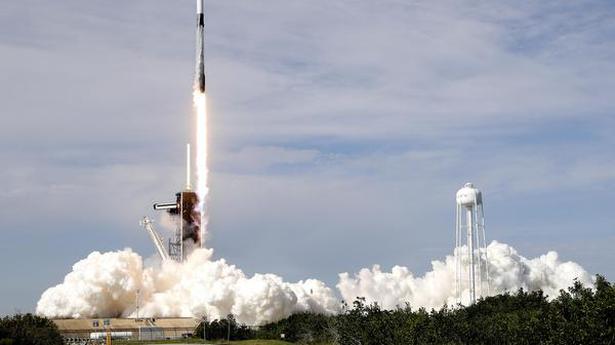