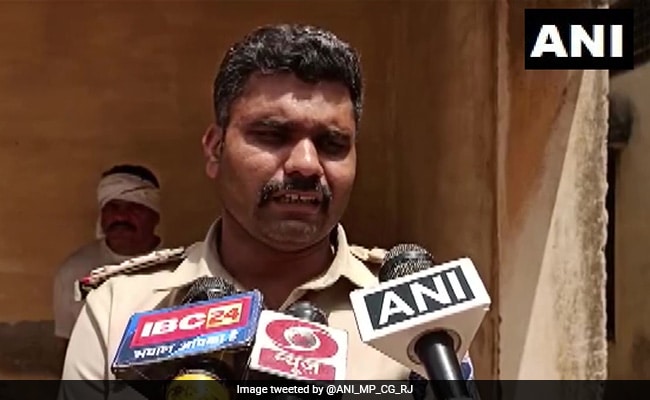 Madhya Pradesh: The accused has been arrested and further investigation into the matter is underway.

A minor was allegedly raped and killed after being abducted from a marriage function in Madhya Pradesh’s Narsinghpur, said a police official on Thursday.

The accused has been arrested and further investigation into the matter is underway.

He had hidden the mortal remains of the minor in a field, which was later recovered by the police on his directions.

“The parents registered a complaint last night about the abduction of their daughter. They had accused their servant of abduction. A team was constituted on the instruction of the higher officials and an investigation was launched,” station in charge, Ganj police station, Gaurav Chat said.

“The accused was arrested and the probe was initiated. He admitted to sexual assault against the minor and also killing her. The mortal remains of the minor have been recovered on his directions. The accused has been arrested,” he added.

Delimitation In J&K May be Over By April-End, Call On Polls Next: Sources 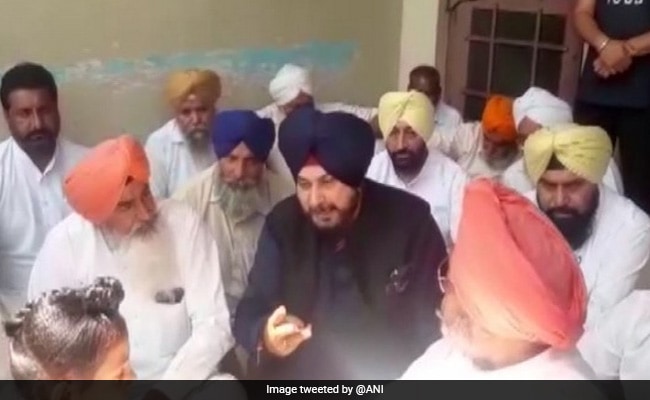 ‘What About Bengal?’: Tripura’s Rebuttal To Communal Violence Plea