Cases under sections of rape and POCSO Act were booked against the accused Venkata Ramana.

A seven-year-old girl was allegedly raped by a 65-year-old man, at HB Colony under MVP police station limits in Visakhapatnam city. The incident came to light after parents of the minor girl lodged a complaint with MVP Police, late on Tuesday night.

According to Inspector of MVP police station, P. Ramanayya, 65-year-old Venkata Ramana had lured the girl, a class II student, while she was playing near her residence and allegedly took her to his home, where he reportedly raped her. The accused Ramana resides in the same colony.

Cases under sections of rape and POCSO Act were booked against the accused Venkata Ramana. Police have taken the accused into their custody, it is learnt. 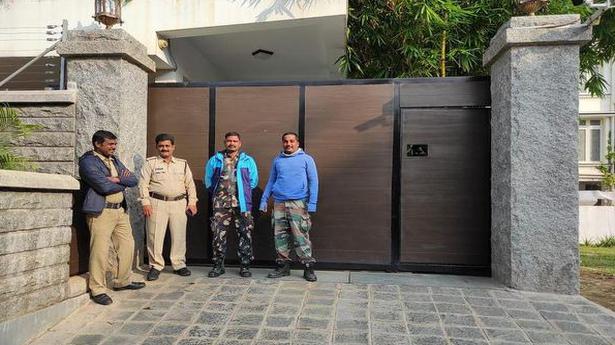 US varsity to offeronline MS programme

SIT receives over 150 suggestions from public