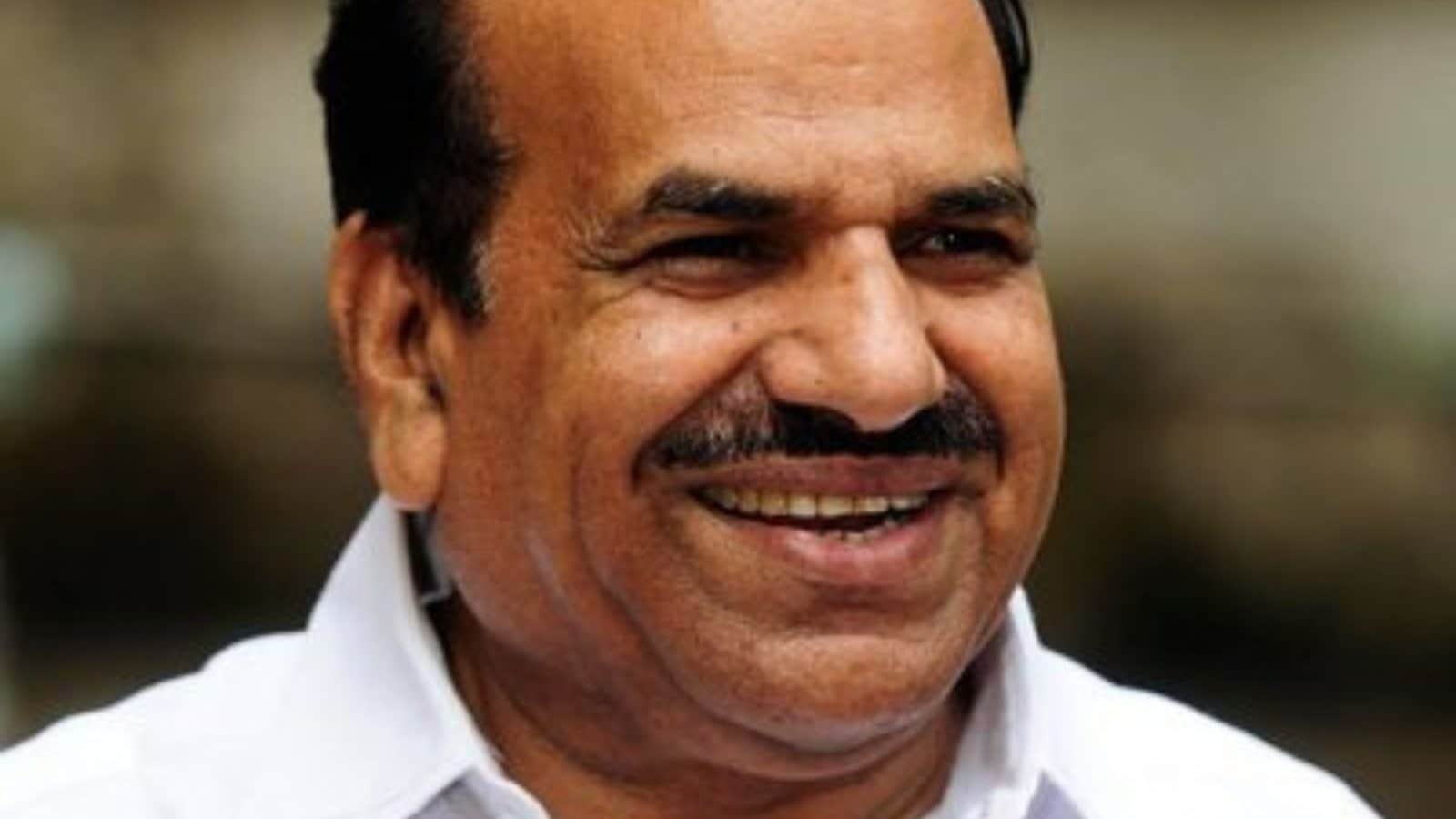 
CPIM Kerala State secretary and senior politburo member Kodiyeri Balakrishnan on Tuesday claimed that the Congress is “neglecting and sidelining” minority community leaders, with Rahul Gandhi even saying that India is the country of Hindus and that Hindus should rule the nation.

Speaking to the media in Kannur, Balakrishnan said, “The leaders from the minority community are being neglected and sidelined in the Congress. Where is Ghulam Nabi Azad, Salman Khurshid and KV Thomas? All these leaders are being sidelined because of the stand followed by the Congress now. The people of the Congress should discuss this.”

Balakrishnan made the statement at a press conference two days after he told the CPI(M) Thiruvananthapuram district conference that the Congress, which upholds secularism, excluded minorities at the Kerala leadership of the party.

Leader of Opposition in the state assembly VD Satheesan, however, dismissed Balakrishnan’s statements as baseless. “Is there any other political leader in the history of Kerala who has made such blatant communal statements? The allegation that there is no leader from the minority community in Congress leadership is baseless.”

Attacking Balakrishnan, he alleged that the CPIM has never appointed anyone from the minority communities as its national secretary or Kerala State secretary in its history. He alleged that Balakrishnan was seeking to drive a wedge between the leaders belonging to the majority and minority communities in the Congress and that it would not succeed.

“At a time when Covid spread is huge, is this the number one priority of CPIM state secretary? CPIM is behaving worse than communal forces,” he said.

Referring to Rahul Gandhi’s speech made in Jaipur that Balakrishnan mentioned, Satheesan said that the Gandhi scion had countered the RSS by exposing its Hindutva politics in his speech. The Congress leader said that what Rahul Gandhi stated in his speech was that Hindu and Hindutva are different.

Addressing the rally against inflation in Jaipur, Rahul Gandhi had said India is a country of Hindus and not Hindutvadis, who want to be in power at any cost. “I am a Hindu, not Hindutvadi,” he had said, adding that the Hindutvadis have to be ousted once again and the rule of Hindus have to be brought into the country.