As many as 100 persons, including students, had a miraculous escape on Wednesday when the RTC bus they were travelling in came into contact with a live wire. The incident took place at Munipally mandal headquarters. Three persons including a student were injured and they were shifted to hospital

According to sources, the RTC bus started at Makta Kyasaram in Munipally mandal and arrived at Sadashivapet touching 12 villages. As this was the only bus available for many, some students and passengers sat on the top. After the bus reached Munipally those who sat on the top got down, with about 100 passengers inside.

At this point, when the driver tried to reverse the bus, it came into contact with a 11 kv live wire resulting in the accident. The injured were identified as Narasimha Goud, Geeta and Jagan who were at the door trying to climb the bus. A person from the electrical department present there immediately shut down the transformer averting a major accident.

The bus was coming to Sadashivapet when the accident took place. The bus was heavily crowded as it was running during college and office timings.

Police registered a case and are investigating. 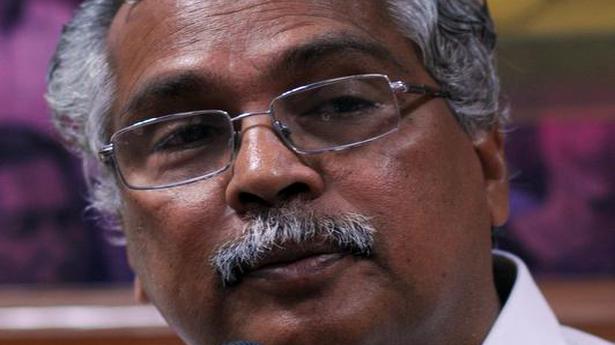 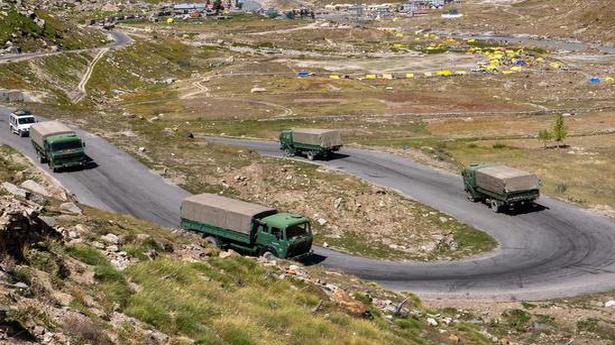