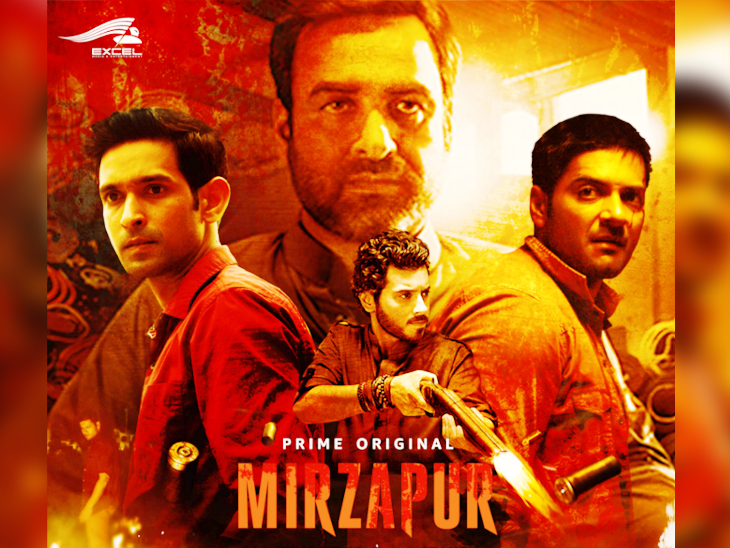 Writers of the web series ‘Mirzapur’ Puneet Krishna (first season), Vineet Krishna (second season) and director Karan Anshuman, Gurmeet Singh have got a big relief from the Allahabad High Court. According to reports, the court has granted an interim stay on his arrest. A bench of Justices Pritikar Diwakar and Justice Deepak Verma has also issued notice to the Uttar Pradesh government and the complainant by issuing notice.

FIR was held on 17 January

On 17 January, Arvind Chaturvedi, a resident of Chilabilia of Mirzapur district, complained against the web series. He alleged that ‘Mirzapur’ hurt his religious, social and regional sentiments. According to Chaturvedi, the series is causing sourness among the people and it also shows content related to illicit relations with abuses and abuses.

On the basis of the complaint, fir was lodged against the Karan Anshuman, Gurmeet Singh, Puneet Krishna, Vineet Krishna at the rural police station police station under 295-A, 504,505,34,67A. A three-member team led by police station incharge Vijay Kumar Chaurasia arrived in Mumbai for investigation.

Makers had reached the High Court

The ‘Mirzapur’ mercenaries approached the Allahabad High Court against the FIR. He had said that his webseries is fictitious and made it clear in the first disclaimer of every episode. He requested the court to cancel the FIR lodged against him and stop the further proceedings in the case.

There was also another petition

Another petition was also filed against Mirzapur in January. In this, SK Kumar, a resident of Mirzapur (UP), alleged that the web series showed the wrong image of Mirzapur. He wrote that the series shows the city involved in terrorist and illegal activities and it also maligns the district and Uttar Pradesh. Kumar also appealed to regulate OTT content. After hearing this petition, a bench headed by Chief Justice SA Bobde of the Supreme Court issued notice and summoned the reply from the makers, Amazon Prime Video and the Central Government.

Mirzapur MP and Apna Dal leader Anupriya Patel has also questioned the web series. He also accused Mirzapur of tarnishing the image of the district. However, the series makers then overcame the controversy, calling it fictitious. 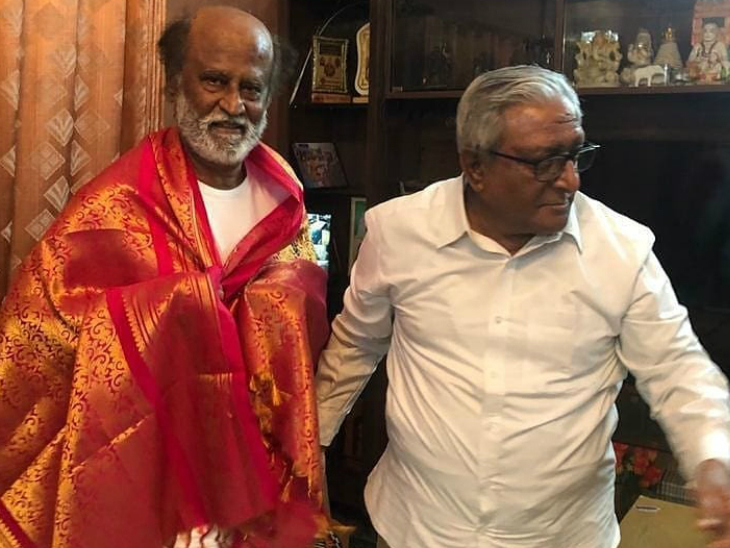 Thalaiva reached to meet his brother: Rajinikanth took blessings of elder brother Satyanarayan before getting into birthday and political battle 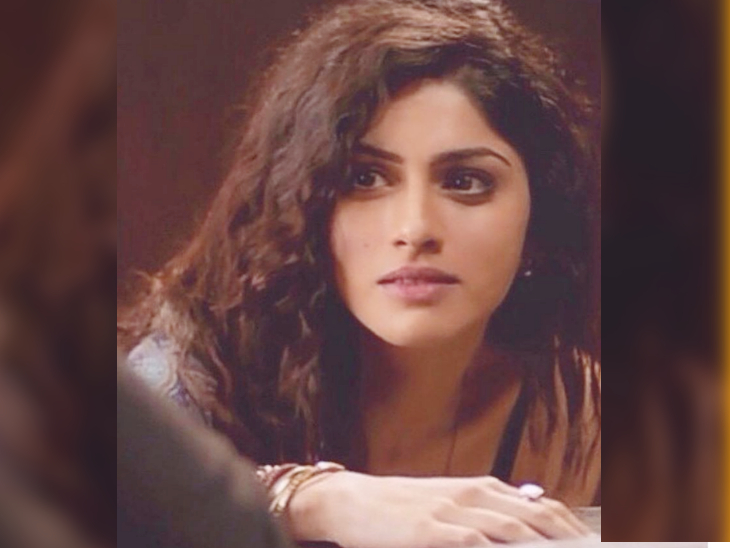 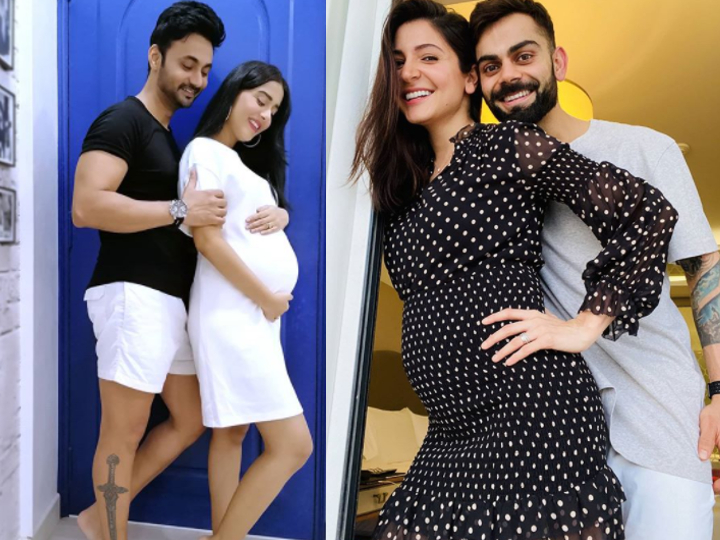 From Amrita Rao to Anushka Sharma, these Bollywood actresses are pregnant, soon to be mother