In a gruesome incident ahead of the elections, unidentified assailants made a bid on the life of Radha Reddy (67), the spouse of sarpanch aspirant in Srikalahasti constituency.

The incident happened late on Thursday in Kandada panchayat of Yerpedu mandal when Mr. Reddy was returning home after canvassing for his wife Devakamma.

Miscreants reportedly waylaid and tried to stab him close to his home. Even as he raised an alarm, they fled in the cover of darkness. The victim sustained a deep slash and bleeding injuries near the elbow.

Though Mr. Radha Reddy’s family owed its allegiance to the ruling party, he reportedly decided to pit his wife as a rebel candidate against Sridevi, who is supported by the party.

In a complaint lodged with Yerpedu Circle Inspector Siva Kumar, the family accused the perpetrators as the henchmen deputed by their rival candidate’s husband.

Bengaluru set to gets its first Vistadome coach 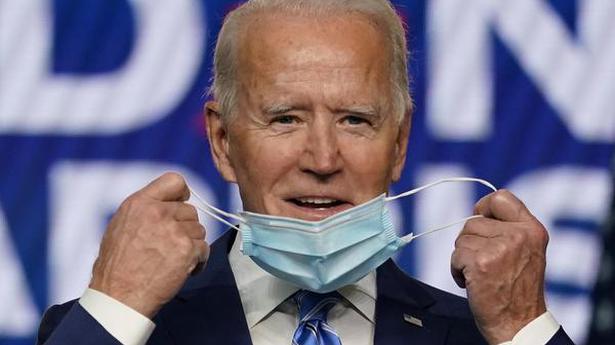