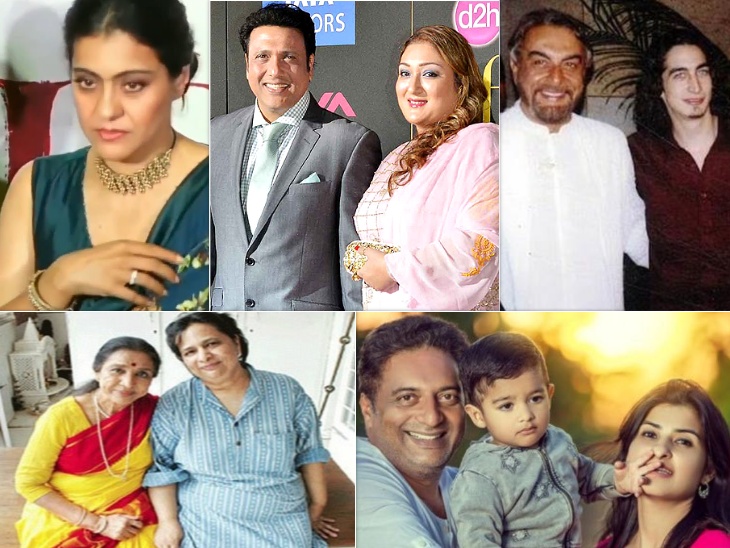 Bollywood celebs may always look happy and positive, but there are many ups and downs in their personal lives. There were also many stars who had to witness the death of their young children while living unfortunate. Let’s know who those celebs are

Bollywood actor, host and singer Shekhar Suman used to have two sons, though his elder son died in just 11 years. Shekhar and his wife were so shocked that they wanted to commit suicide. Shekhar’s elder son Ayush had a rare heart disease called endocardial fibroelastosis. 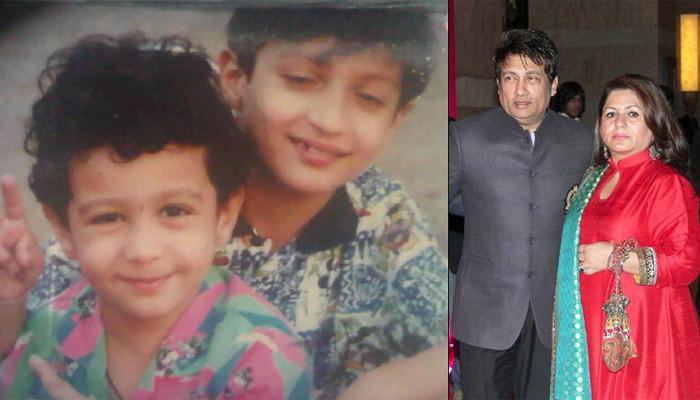 Actor Mahmood, who made people laugh in his funny style, was filled with many difficulties. The actor saw the death of son McKee before his eyes. McKee died at the age of 31 from cardiac arrest. At that time, McKee was engaged in building a reputation in the music industry. He has also appeared in Yaro Sab Dua Karo song. Let me tell you that popular actor Mahmood died in the year 2002 in America. 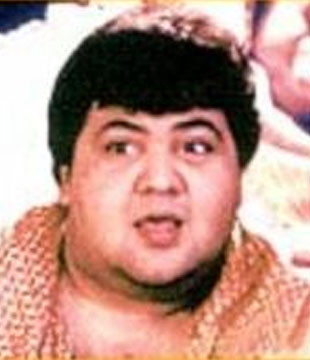 The son of Bollywood actor Kabir Bedi committed suicide at the age of 26 due to depression. His son Siddharth earned an Owners degree from Information Technology, after which he went to California for a Masters. While studying, Siddharth had become a victim of depression. In the treatment, he was given some medicines which led to further sadness and gradually he developed a serious disease like schizophrenissa. Siddhartha himself searched about his illness. One day he spoke in front of father Kabir Bedi to commit suicide, due to which the actor was badly shocked. Later, Kabir and the family tried to get him positive, but Siddharth gave up. 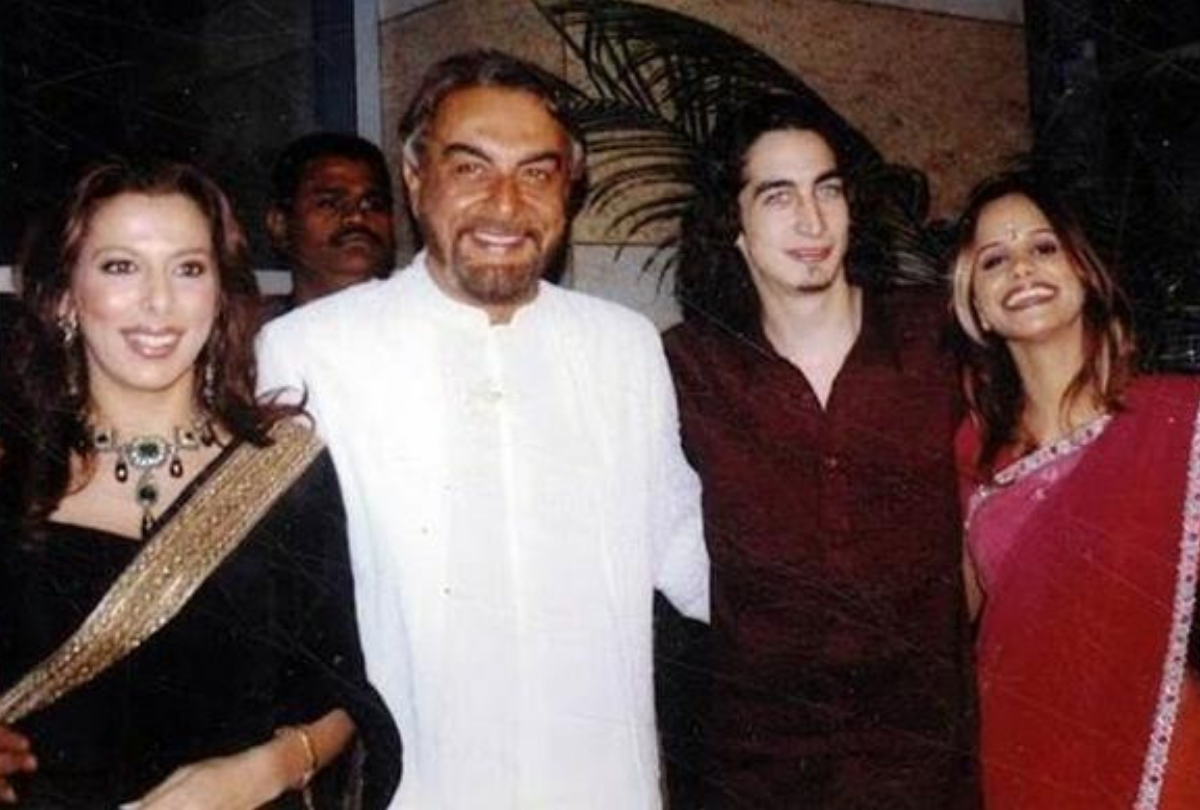 Popular singer Asha Bhosle has lost her 56-year-old daughter. Singer’s daughter Varsha Bhosle had been in depression since her divorce, due to which she committed suicide by shooting herself. Asha was in Singapore at the time of her daughter’s death. Even before this, there were unsuccessful attempts to suicide Varsha many times, although in 2012 they were successful. 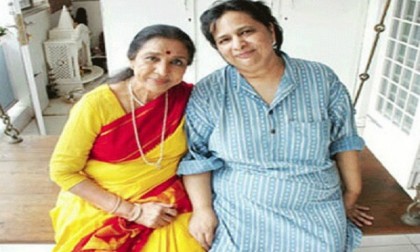 Govinda, who is often seen laughing at people in Bollywood films, has suffered the loss of his first daughter. Govinda’s first daughter died in just 4 months. The actor told in an interview that the daughter was born prematurely, due to being pre-mature she could not survive. 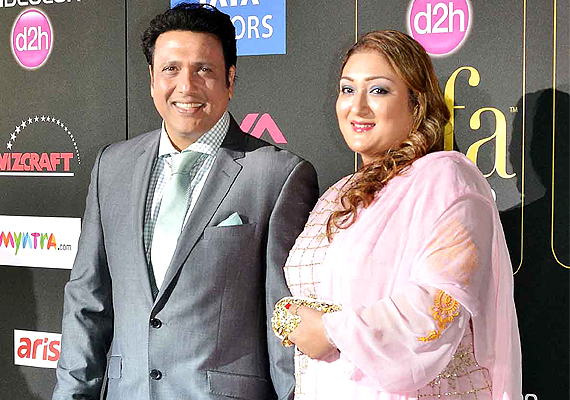 Prakash Raj, who has been seen as a villain in Tollywood and Bollywood films, has lost his 5-year-old son. His son fell from a one-foot table while flying a kite, shortly after which he began to tremble. The son died a few months later. Prakash Raj told in an interview that the son’s death was the most tragic of all the misery ever. 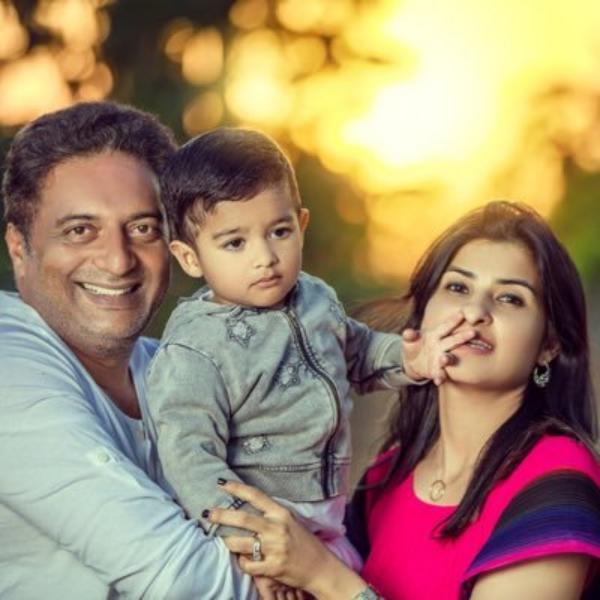 A car belonging to Gajal King Jagjit Singh’s son Vivek died in an accident. Vivek was just 20 years old at that time. Jagjit and his wife Chitra had been in shock for months with the death of their son. After this, popular singer Chitra said goodbye to the singing forever. 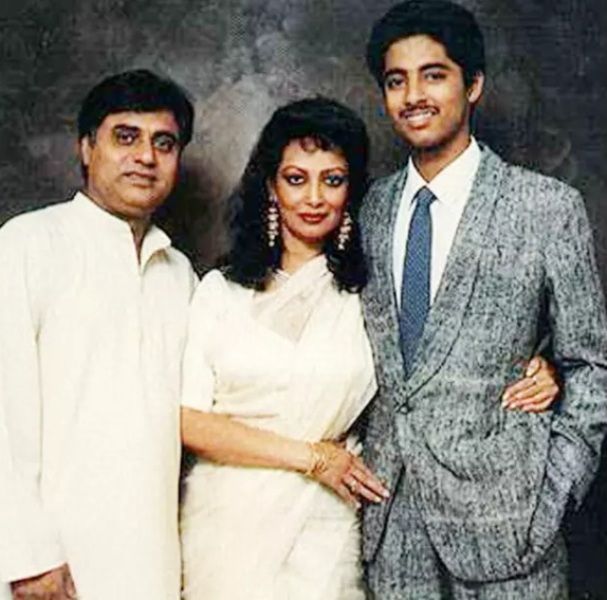 Comedian actor Rajiv Nigam lost his son in the year 2020. On November 8, the day after Rajiv’s birthday, his son Devaraj passed away. The actor himself gave information about it on social media and wrote, Wow what a gift. 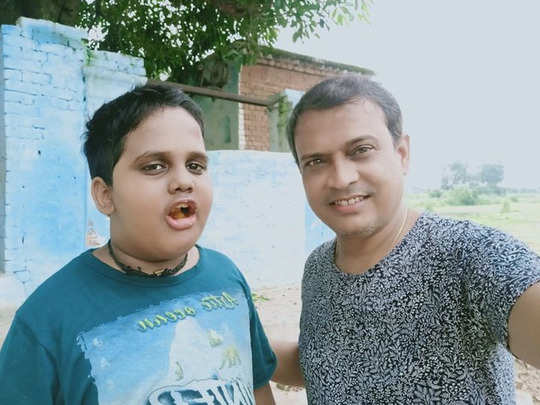 Apart from these celebs, Kajol, Aamir Khan’s wife Kiran Rao and actress Shilpa Shetty have also lost their children due to miscarriage. 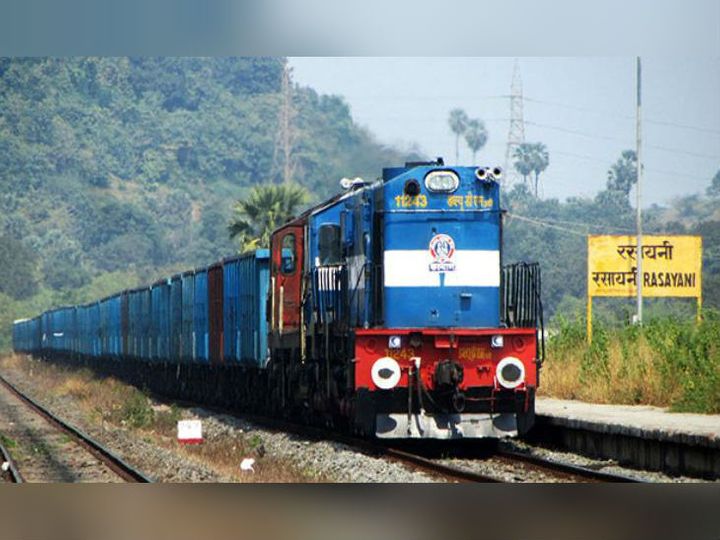 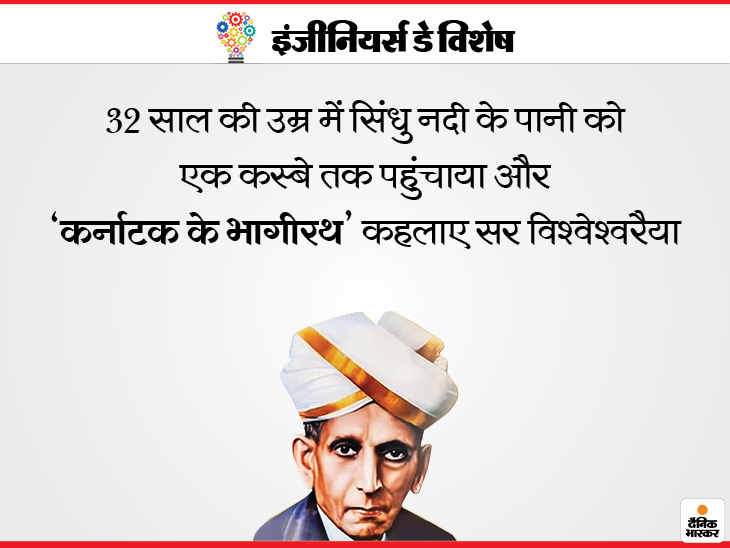 The changing sound of the tracks in the moving train revealed that the railway was going to be unseen; When everyone went back, they climbed a 75-foot ladder and saw the machine.

One thought on “Misfortunes of celebs: From Govinda, Prakash Raj to Shekhar Suman, these Bollywood stars witnessed the death of their children at a young age”