A 21-year old youth, who was missing for the last 24 hours, was found dead at One Town area in Visakhapatnam on Thursday morning.

According to sources, the youth, identified as Prasad (21), a worker at the fishing harbour, had gone missing from Wednesday morning. On Thursday morning, he was found hanging near the Harbour area. Police registered a suspicious death case following a complaint lodged by the family members. Relatives alleged that the youth might have been murdered by some unidentified miscreants. Some locals also informed police that he might have ended his life allegedly due to a failed relationship. However, police are yet to ascertain the facts of the case.

In another incident, a 36-year-old photographer from Anakapalle was found dead at a bus stop in Parawada on Thursday morning. Initially, police treated it as a suspicious death, but the post-mortem report revealed that it was a case of heart attack, Parawada Inspector Uma Maheswara Rao said. 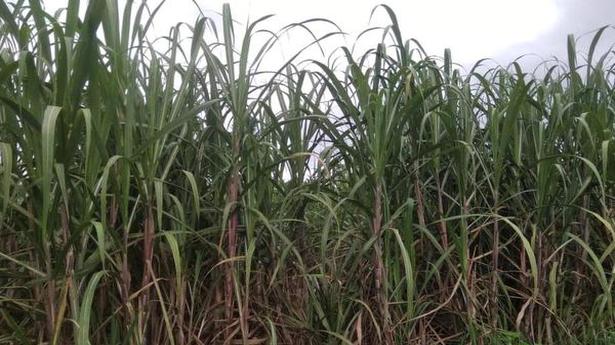