Finance Minister T. Harish Rao said that drinking water through Mission Bhagiratha will be supplied to as many as 956 habitations in the district by December 20.

Participating in a review meeting here on Friday, Mr. Harish Rao said that water will be supplied from Singur, by completing pending works, and Godavari water from Komatibanda. Stating that pipeline works got damaged due to road works in Narsapur constituency, the Minister directed the officials to ensure that there is better coordination among Forest and Road and Buildings departments.

“Despite having sufficient water, we are unable to give drinking water from Singur and government is getting a bad name. Send proposals for supply of water through tankers,” he directed the officials.

Referring to Narsapur depot works, the Minister directed the officials to complete pending works by February 15. He said that 11 check dams on Singur and three check dams on Haldi are being constructed and by summer irrigation will be provided to 22,645 acres. 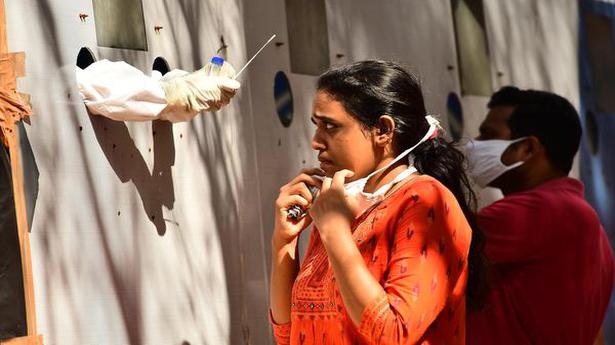