The yogi worshiped the goddess before the start of the Shakti mission.

In Uttar Pradesh, a 180-day ‘Mission Shakti’ program for women’s awareness campaign and to make them self-supporting was launched by Governor Anandiben Patel and CM Yogi Adityanath on the first day of Navratri. While Anandi Ben Patel from the Governor’s residence, Yogi Adityanath in Balrampur district unveiled the people of ‘Mission Shakti’ and ‘Women and Child Safety Organization’. Along with this, the Chief Minister also laid the foundation stone and inaugurated various projects in Balrampur district.

CM Yogi said that ‘Mission Shakti’ is being launched in the state from the first day of ‘Sharadiya Navratri’, the holy occasion of worship of Shakti. This campaign will help in spreading the sense of respect and safety towards women and children and in providing a new dimension to the need for self-reliance.

Yogi said that, today in UP doing 1,75,000 tests daily, the Corona Warriors are working vigorously under the leadership of the administration and health department. Even after this, if someone raises a finger on India’s success and stands with the enemies of India, it is natural to question their loyalty. 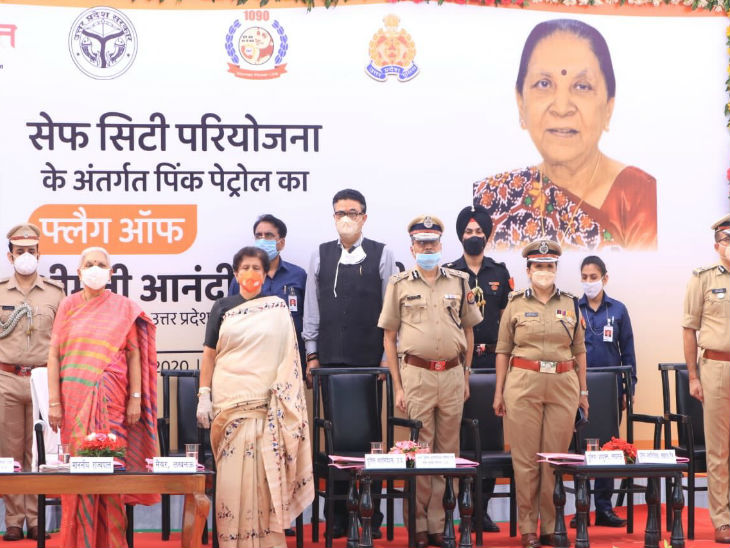 The scheme for women should be implemented properly – Governor

Governor Anandi Ben Patel while congratulating the Central and State Government for the schemes being run for women, said that we will have to see that the benefits of these schemes are given to women. If the scheme operated for women is not implemented properly, then they will lose their importance. He said that women will continue to be oppressed as long as they are socially and economically dependent on others. Women have to become empowered.

While congratulating Navratri, the Governor said that a contingent of women police personnel will visit the entire city for the safety, honor and independence of women, this gives a sense of security and pride. The Safe City Project is a 180-day campaign under which all departments including police will be centralized and work for women’s interests. 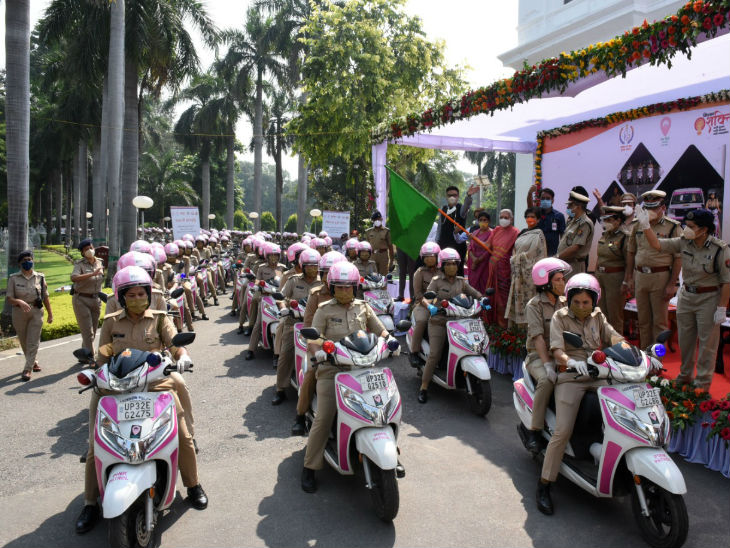 UP Mahoba Double Murder Case; Couple Strangled With Weapon In Bhaironganj | The relatives who were staying in the house for two days attacked the elderly couple with a sharp weapon and killed; Police bid – Murder in illegal relationship

Tension at Assam-Mizoram border as many hurt in violent clash