K. Senthil, president of Tamil Nadu Government Doctors’ Association, flagged off the rally. Around 50 doctors participated in the rally that started from IMA office in Madurai and reached Thuvarankurichi in Tiruchi district.

Dr. Senthil said the Central Council for Indian Medicine had issued this notification as a measure to address the issue of doctor shortage. Ayurveda and other traditional medical systems were usually not evidence-based, he said.

The announcement of ‘mixopathy’ would affect Ayurveda medicinal system the most, said Dr. Senthil. “This announcement shows that the government does not have faith in Indian medicine,” he added.

This announcement of ‘mixopathy’ would affect the public and the quality of medical treatment offered to them, he said. “To address the issue of doctor shortage, the Central government can consult the State governments to introduce additional medical seats in the States,” he added.

US to allow Air India to conduct ground handling at airports, says official 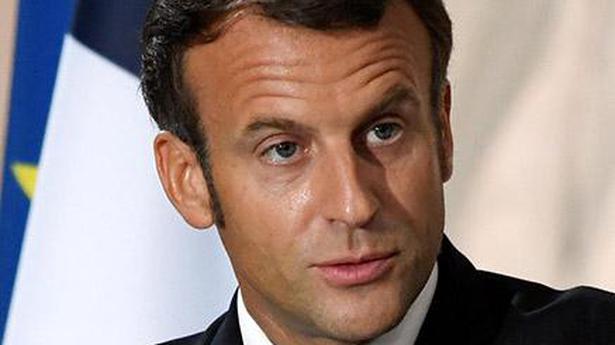