The meeting of District Development Coordination and Monitoring Committee (DISHA) under the chairmanship of Union Minister of State for Tribal Affairs and Surguja MP Renuka Singh was held in the hall of Joint District Office building. In a detailed review of MNREGA works in the meeting, MLA Brihaspat Singh and public representatives complained about irregularity in payment of wages under MNREGA and non-entry of laborers’ working days in job cards. Instructed to take action against the assistants.

Assuring to provide CT scan machine in the district hospital on the demand of MLA Brihaspat Singh and public representatives, instructions were given to the officials of the concerned department to organize health camps and benefit maximum beneficiaries. During this, Collector Vijay Dayaram K, Superintendent of Police Mohit Garg, Chief Executive Officer of District Panchayat Raina Jameel, Additional Superintendent of Police Operation Prashant Katlam etc. were present.

Lack of basic facilities in rural areas: MLA Singh, taking information about Eklavya Adarsh ​​Residential School operated in the district, directed to prepare proposals for sports grounds and cultural buildings in all schools and send them to Assistant Commissioner Tribal Development. The Union Minister of State said that Balrampur-Ramanujganj district is a tribal-dominated area, where people lack basic needs like water, electricity and roads. Underlining the importance of Pradhan Mantri Gram Sadak Yojana, he said that villagers get direct benefits from it, so quality road construction should be ensured. Renuka Singh said that the officers should work effectively with the people’s representatives to solve regional problems. 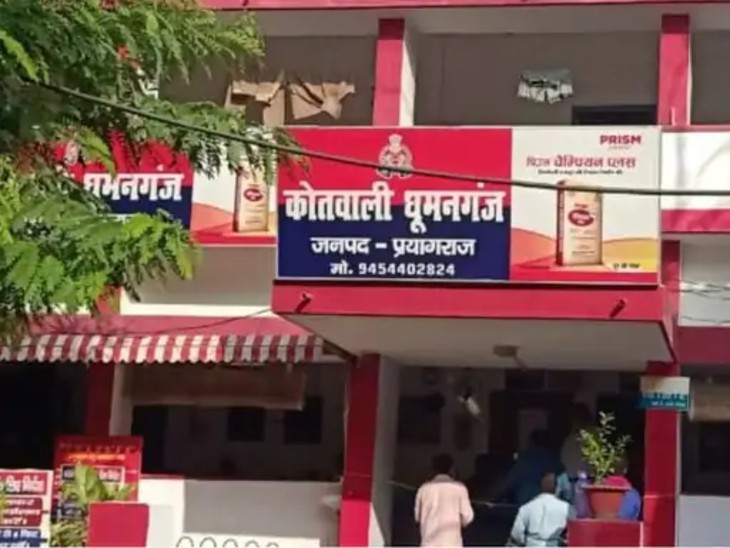 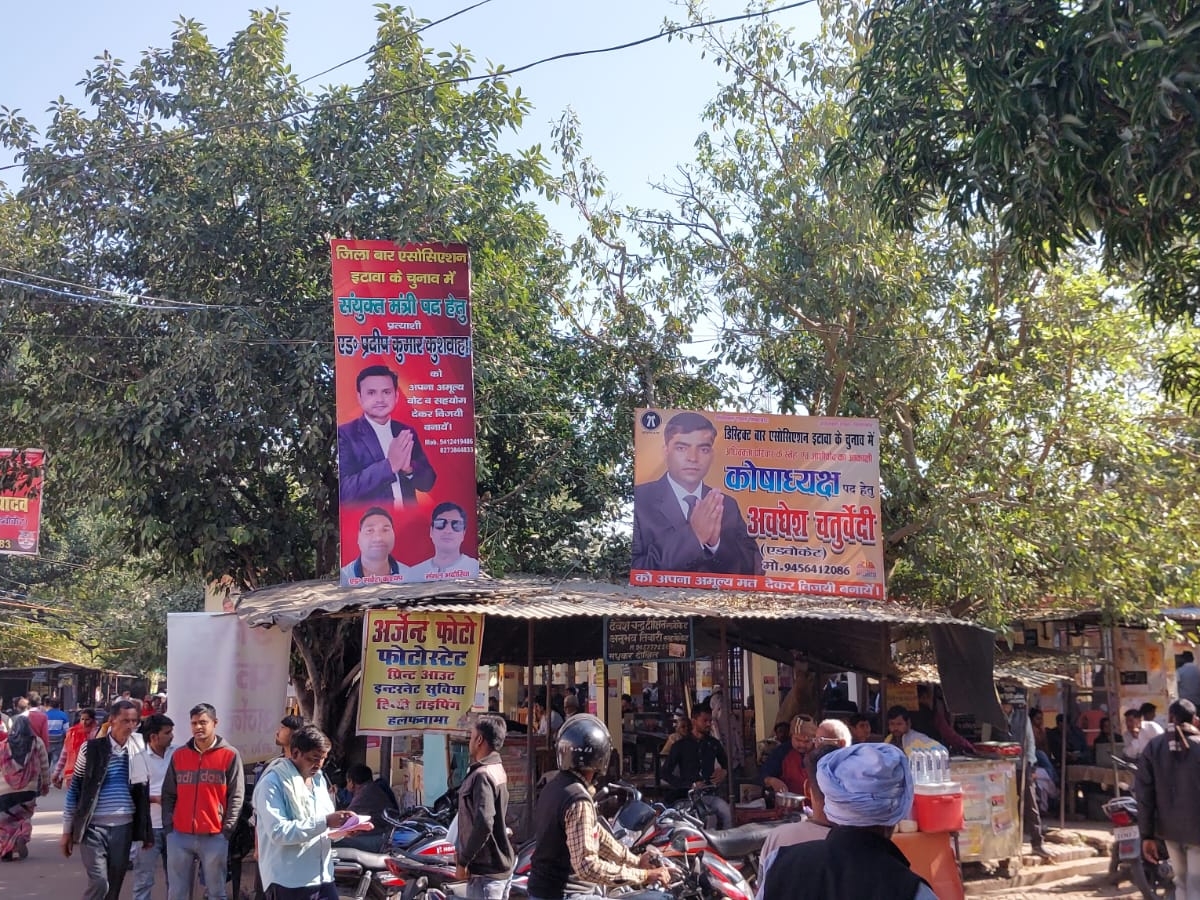 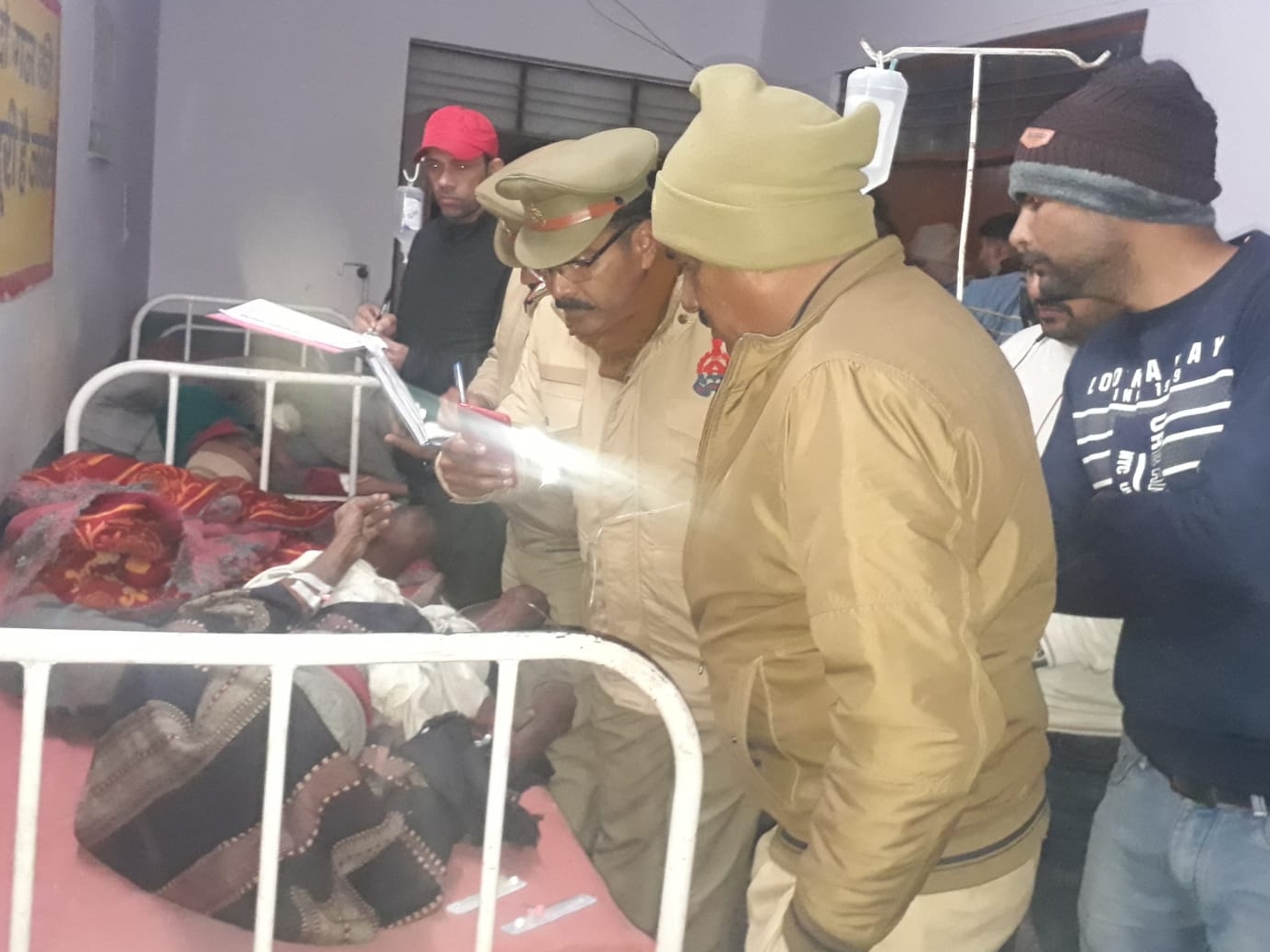