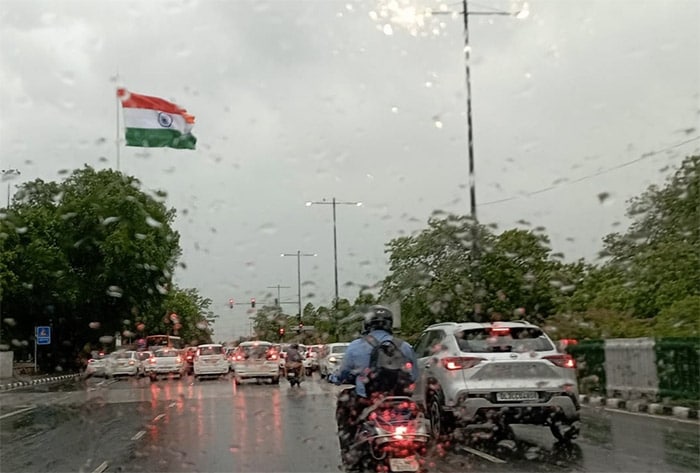 The weather office has predicted light to moderate intensity intermittent rain in Delhi and its neighbouring cities in the next few hours.

The minimum temperature settled at one notch above the normal at 26.5 degrees Celsius, according to the India Meteorological Department (IMD).

The maximum temperature for the day is expected to settle at 34 degrees Celsius in the capital. The relative humidity at 8:30 am on Friday was 92 per cent, the weather office said.

On Thursday, several parts of the national capital witnessed rains while the weather office has predicted more rains for the next two days.

The weather office said Delhi received 0.8 mm rainfall in the 24 hours ending 8.30 am on Friday. 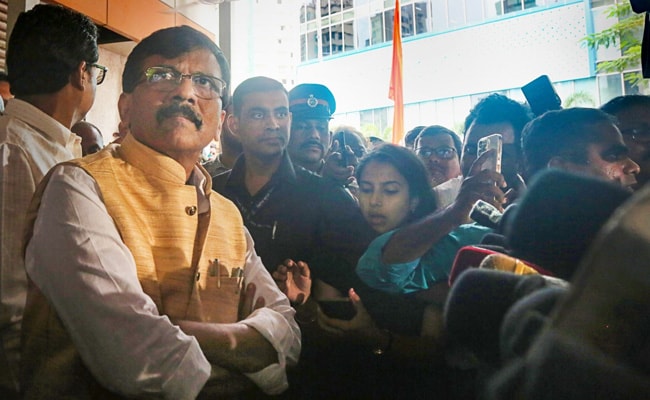 “No Work For Them, Can Rest In Guwahati,” Quips Sanjay Raut on Rebel MLAs 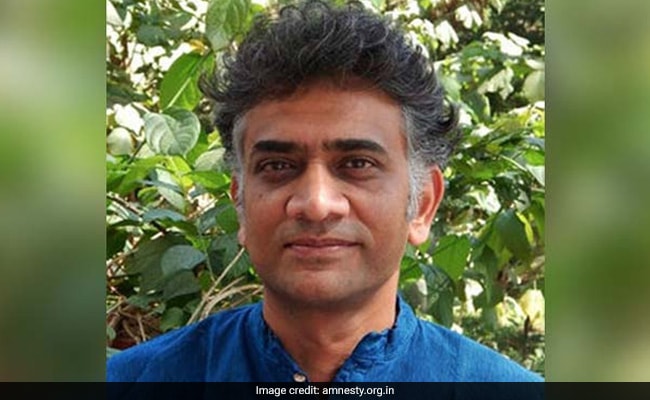