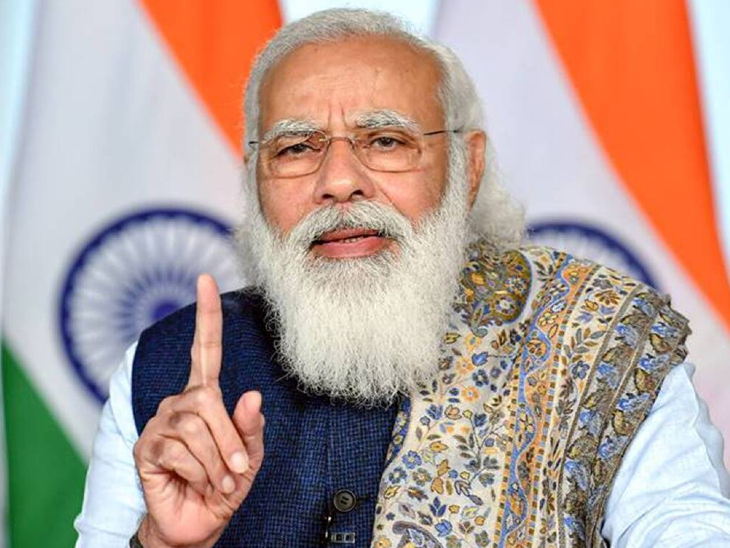 Prime Minister Narendra Modi will reach Assam on Sunday morning. After this, he will visit West Bengal in the evening. (File photo)

Prime Minister Narendra Modi will visit West Bengal and Assam on Sunday. This is the second time in the last 16 days that they will visit both states. Earlier, he visited both the states on January 23, the birth anniversary of Netaji Subhash Chandra Bose. CM Mamta Banerjee has also been invited to the Prime Minister’s program in Haldia, Bengal, but some reports are being told that she will not go.

In fact, on 23 January, Modi reached Kolkata’s Victoria Memorial on Subhash Jayanti. Mamta was also present here, but she was angry after Jai Shri Ram’s slogan and left the stage without giving a speech. 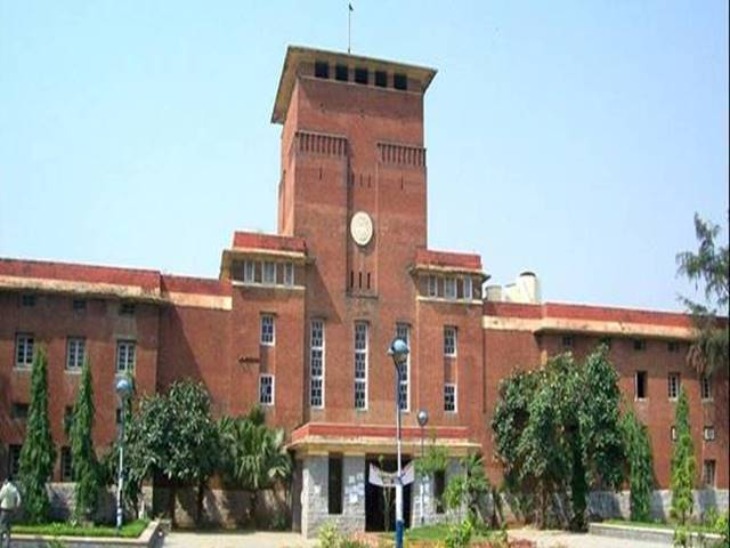 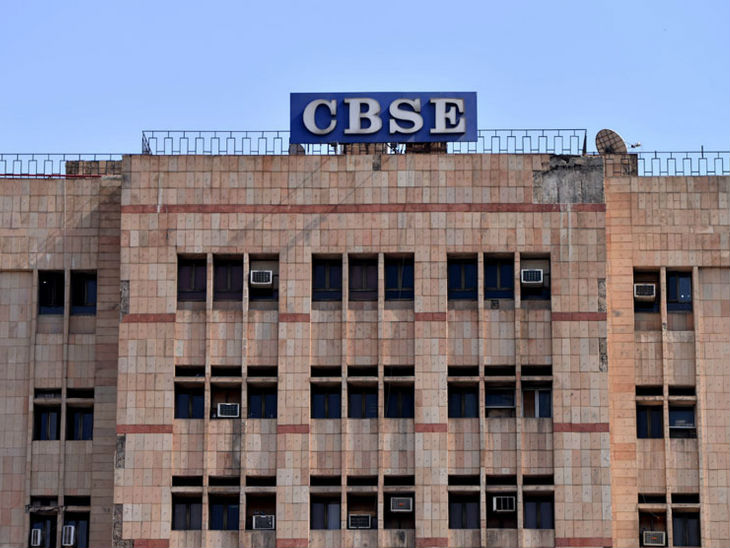 Results of the 12th compartment exam can be released today, 87,651 students registered for the examination held from 22 to 29 September 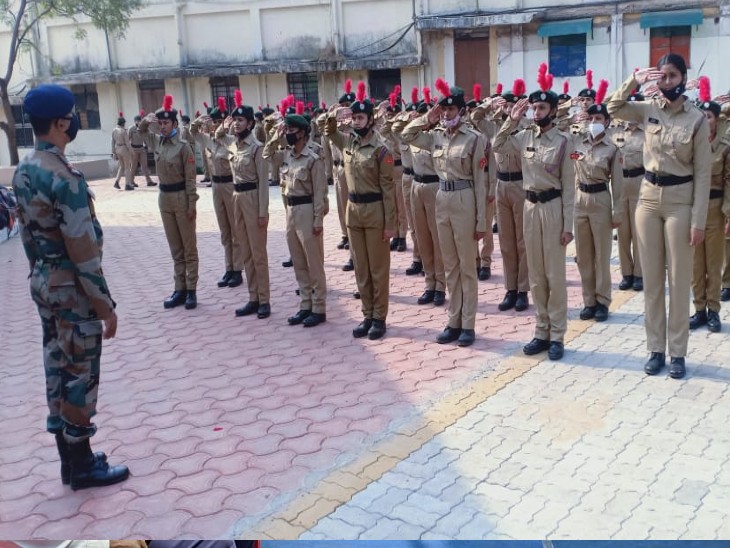