Prime Minister Narendra Modi will inaugurate the new 75-mld water treatment plant (WTP) at Aruvikkara, billed as the solution for the drinking water woes of the State capital, on Friday.

Constructed by the Kerala Water Authority (KWA) under the Atal Mission for Rejuvenation and Urban Transformation (AMRUT), the plant promises an additional 75 million litres daily (mld) to the city regions. Mr. Modi will attend the function, scheduled to be held at 4.30 p.m., via videoconference.

The ₹58-crore plant was constructed using funds provided by the Centre and State governments and the Thiruvananthapuram Corporation under AMRUT.

The new WTP, built by Thiruvananthapuram-based Chicago Constructions International Pvt Ltd, will complement the 72-mld, 86-mld and the 74-mld WTPs at Aruvikkara and pump water via the existing transmission main to the Thirumala, Peroorkada, Vattiyoorkavu and southern high-level zones. This will enable the KWA to close the interconnection valves between zones, thereby benefitting all the eight zones in the city water supply system.

The 75-mld WTP was conceived and developed with the long-term water needs of the city, its suburbs and development projects such as the Vizhinjam seaport and IT parks.

The WTP boasts a more advanced technology for treating water collected from the Aruvikkara dam. Unlike the 72- mld and 86- mld plants which employ conventional systems and the 74-mld facility which has a pulsator clarifier, the 75-mld plant is equipped with a lamella clarifier (inclined plate settler) for removing particulates from raw water.

The 75-mld plant is operated fully under SCADA (supervisory control and data acquisition). SCADA reduces manpower requirement by enabling online monitoring of raw and clear water parameters and operation of electromechanical equipment such as valves, pumps and motors.

As part of the project two sub stations with three transformers have been installed. A 50-kW solar power plant too has been installed at the WTP site as an alternate energy source.

The KWA had hoped to commission the project by March 2020, but the work was delayed on account of the COVID-19 pandemic. 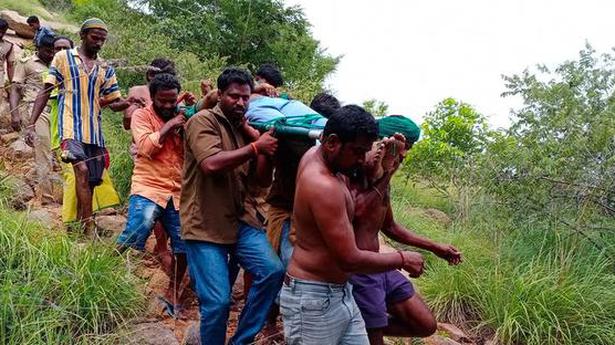 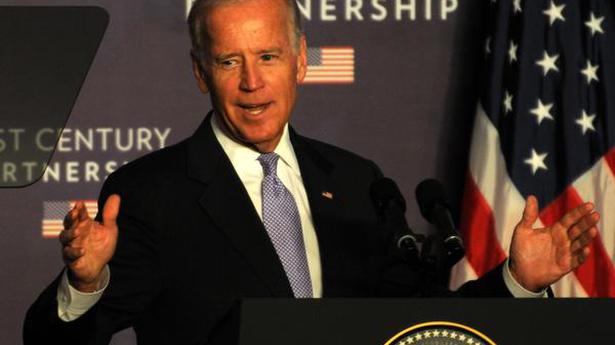 When Joe Biden spoke of distant relatives living in Mumbai