Ahead of the new financial year in which Singareni Collieries Company Ltd (SCCL) plans to boost its coal production considerably, the Ministry of Environment and Forests (MoEF) has relaxed some norms in the environmental clearance given to the second expansion of Ramagundam Opencast-3 mine.

After witnessing an unexpected slump in its production to about 50 million tonnes, estimated, this financial year due to the impact of COVID-19 pandemic on the economic activity, the company has fixed a target of achieving 70 million tonnes production during in the next fiscal. In fact, the production target was set for 2020-21 but the pandemic has undone the company’s plans.

In the environmental clearance given for the second expansion of Ramagundam Opencast-3 last month for enhancement of output from the peak 6.8 million tonnes per annum to 9.52 million tonnes at peak stage, an expert appraisal committee had stipulated that mining shall be carried out only by surface miners along with other conditions.

However, the coal company has requested the expert panel to exclude the condition of mining only with surface miners stating that there was every danger of the surface miner bogging down in the developed galleries while extracting coal from the remnant pillars of the previous underground mine.

Further, it was also cited that there would not be sufficient working space for deployment of surface miner as the coal extraction would be carried out at multiple locations spread over different parts of the mine and the presence of number of thin seams and higher gradient coal seams was not suitable for efficient working of surface miner.

The expert panel recommended exclusion of the condition of mining with surface miner after the coal company also explained that the proposed technology of shovel dumper combination for the expansion project would be most suitable and environment-friendly. 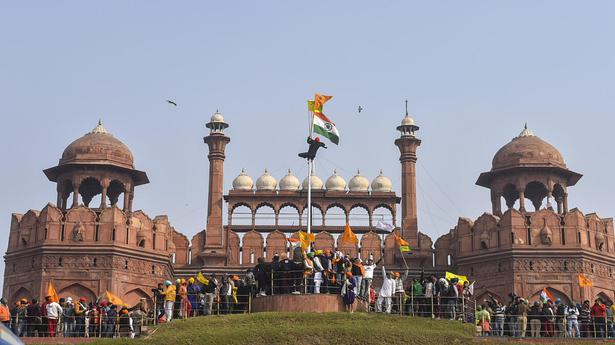