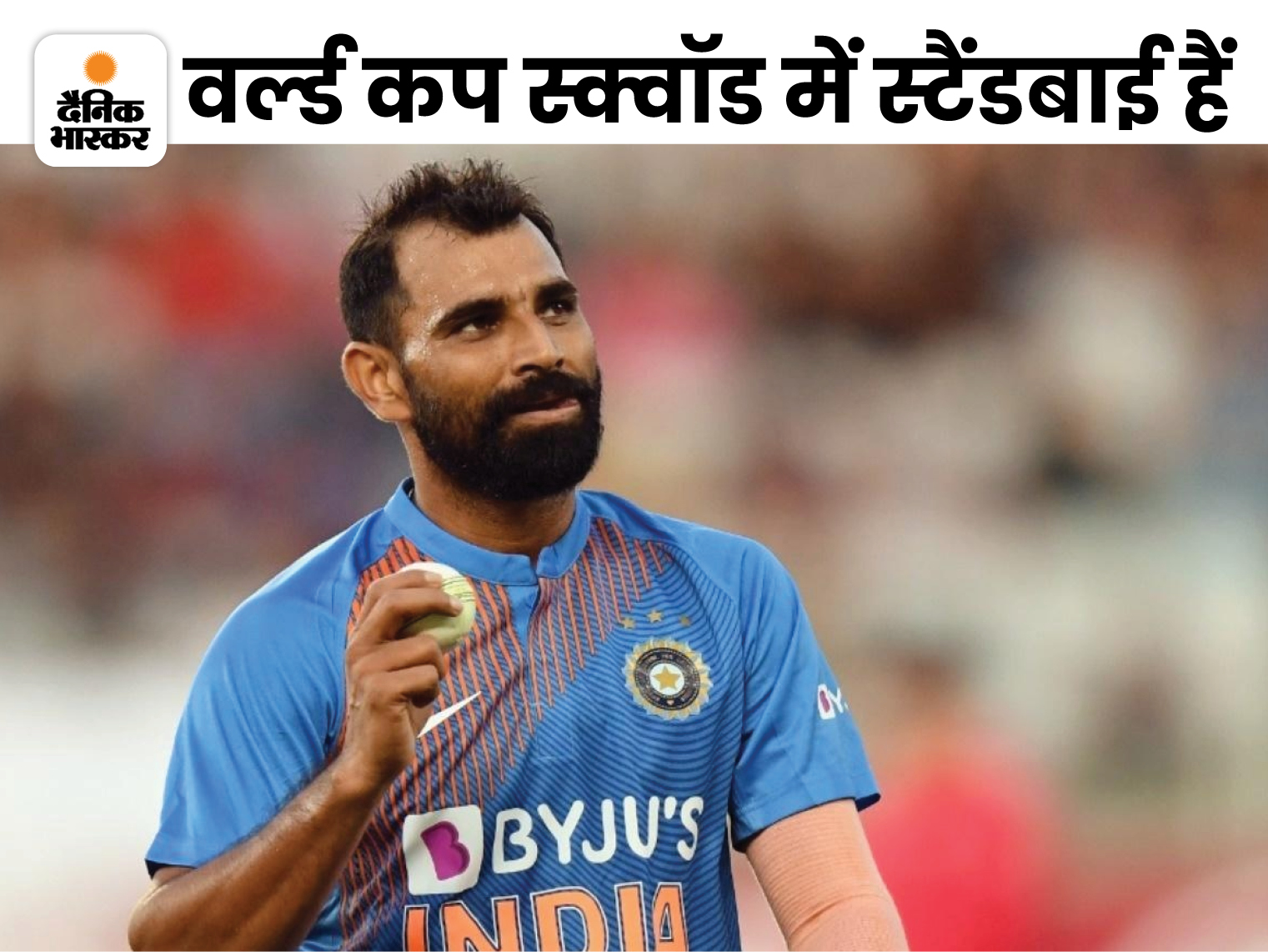 The first match will be played in Mohali on September 20 from 7:30 pm.

Team India’s fast bowler Mohammed Shami has become Corona positive. He has also been ruled out of the three-match series against Australia. The 32-year-old fast bowler’s hopes of coming to the World Cup team have also got a setback due to the Kovid report coming positive. Because, from this series, he was expected to return to the T20 World Cup team. However, he will have a chance in the South Africa series. Mohammed Shami was kept on stand-by in the World Cup squad announced last week.

According to the report of Cricbuzz, the fast bowler’s Kovid report came positive just before the T20 tour against Australia. The decision on the availability of Mohammed Shami in the T20 series against South Africa will be taken after recovering from Kovid. The three T20 matches against South Africa are on 28 September, 2 October and 4 October in Thiruvananthapuram, Guwahati and Indore respectively. However, no statement has come from the BCCI in this matter.

Important T20 series before the World Cup
For Mohammed Shami, the bilateral series against Australia and South Africa will be important before the World Cup. Because, this is Shami’s last chance to return to the World Cup team. The eyes of the team management and selectors will be on this fast bowler.

Thakur may get a chance
Shardul Thakur can be included in the team in place of Mohammed Shami in the series starting from 20 September. Some reports say that Shardul will replace Mohammed Shami. At present, he is not a part of Team India in any format. 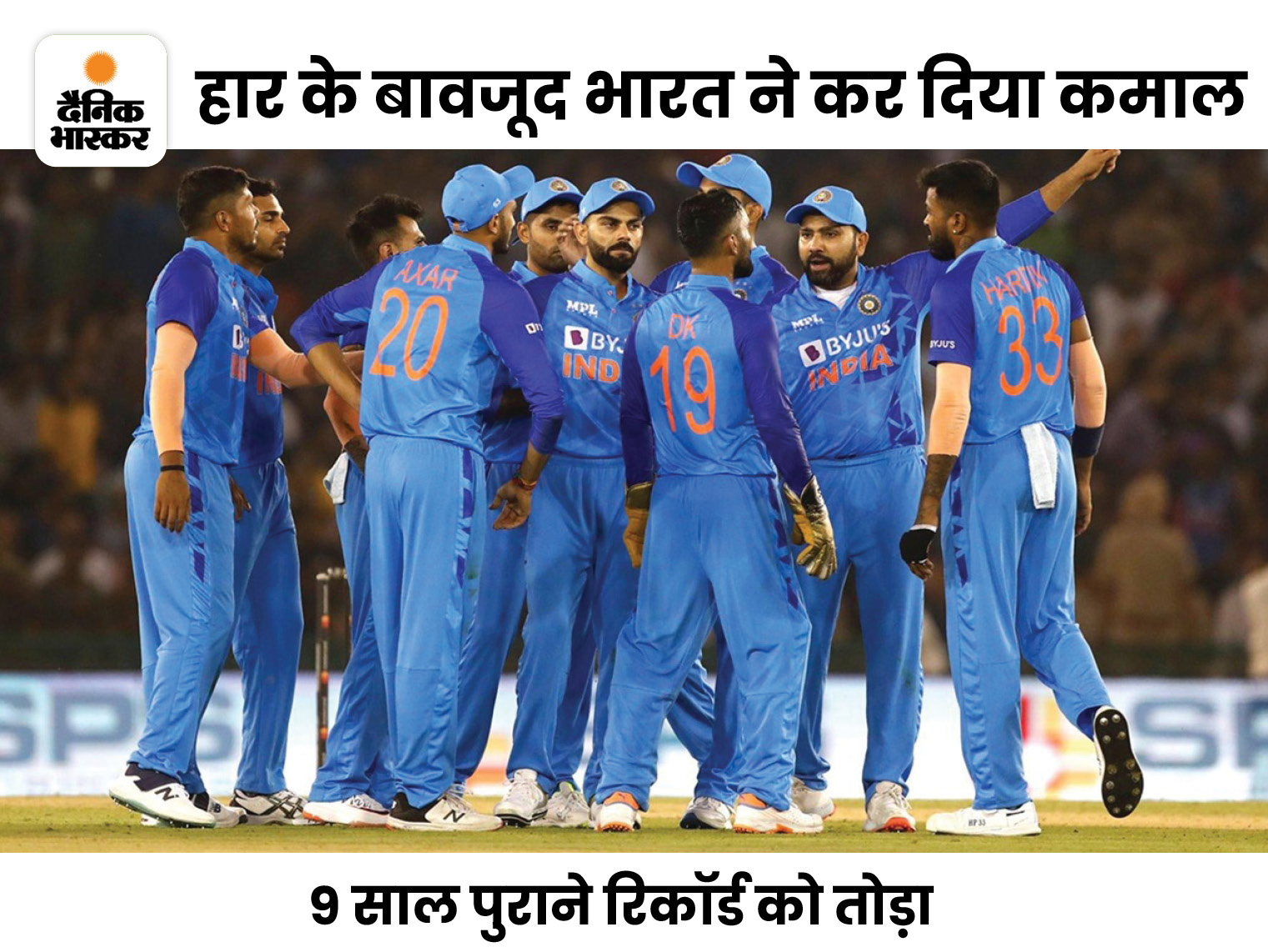 Team India made 4 records in the first T20: The biggest score made against Australia, Hardik Pandya played the best innings of T20 career 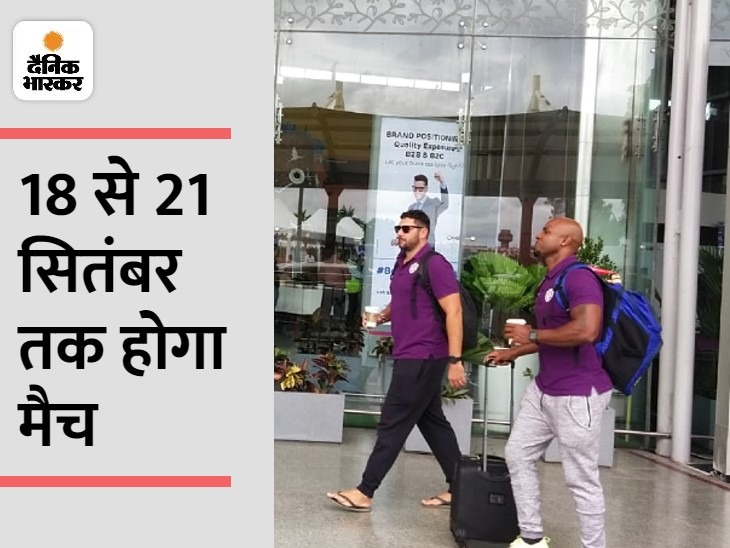 Harbhajan and Irfan to play in Lucknow on September 18: Match between Manipal Tigers and Bhilwara Kings to be played at Ekana Stadium, Sreesanth and Kaif arrived 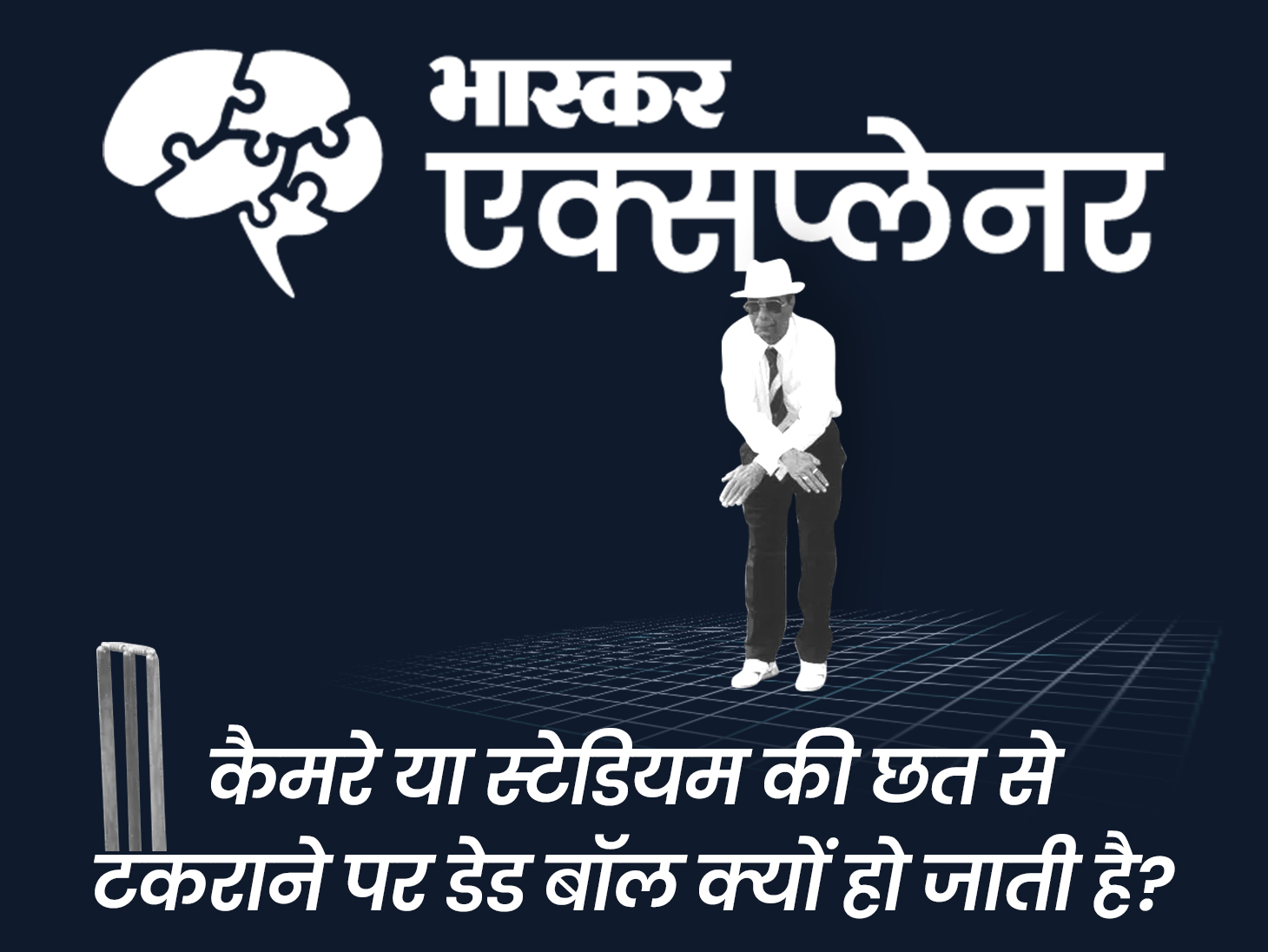