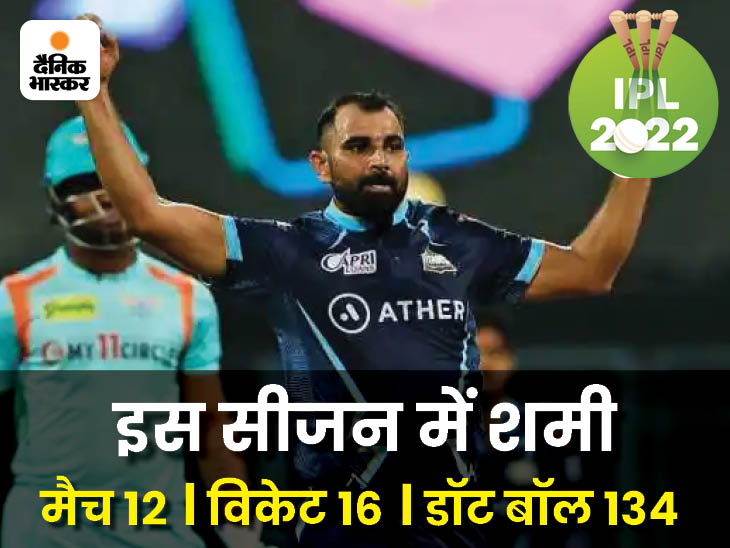 Gujarat Titans pacer Mohammed Shami, who was the first to qualify for the playoffs in the current season of IPL, discussed the future of Team India’s pace attack on Friday. This 31-year-old pacer said that I am very happy to see that the pace attack of the country is going into safe hands. In the current season of the league, many youngsters have caught everyone’s attention with their speed and performance. When asked about the surprising factor, he says that such a person is not special but this time many pacers have done well. I believe 140-145 is enough speed to bowl in T20 format. Provided you have swing, reverse and length control on both sides.

Umran will take some more time to mature

On Sunrisers Hyderabad fast bowler Umran Malik, Shami said that he has good speed but he will take a little more time to mature. On Mohsin, he said that he needs to focus more on the game plan. He is strong but needs to work on his physical and mental strength.

Economy doesn’t matter for pacers
On the economy of seam bowlers, Shami said that I don’t think the economy matters that much for pacers. The economy of most pacers remains around 8. Because we have to bowl in close field. There are runs in the close field and you have to take wickets too. Line-length and swing become important along with speed in the power play. If there is no movement in your ball, the batter can easily play shots at you. Nowadays no one is afraid of speed.
On Pandya’s captaincy… Captaincy controlled his temper
When asked about the captaincy of MS Dhoni, Virat Kohli, Rohit Sharma and Hardik Pandya, Shami says that everyone has a different approach. Like- Dhoni remains calm, Virat talks on things. Whereas Rohit reacts from time to time. Talking about Pandya, he has learned to behave on the field. Earlier he used to get very aggressive and react but now he has learned to control the temper. I always tell him that now the responsibility has increased, so special attention has to be given in behavior too.

The havoc of Indian pace battery in Africa: Batsmen were shocked by Shardul-Bumrah’s balls, some scared with bouncers and some got upset with beamers 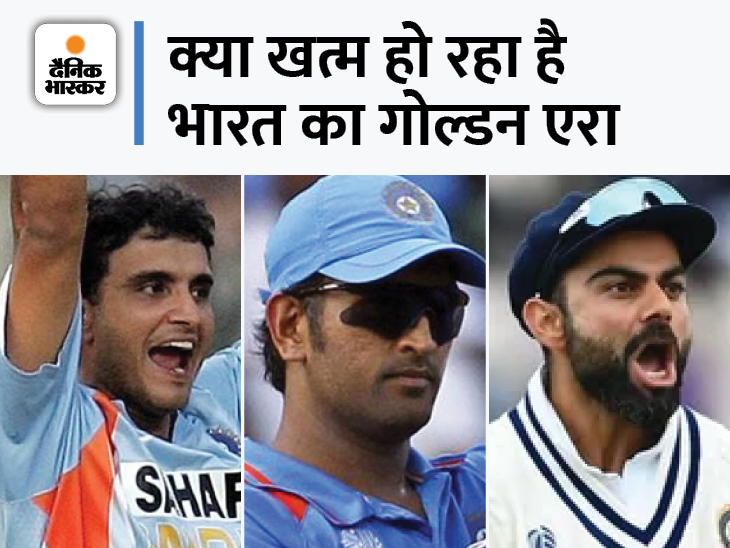