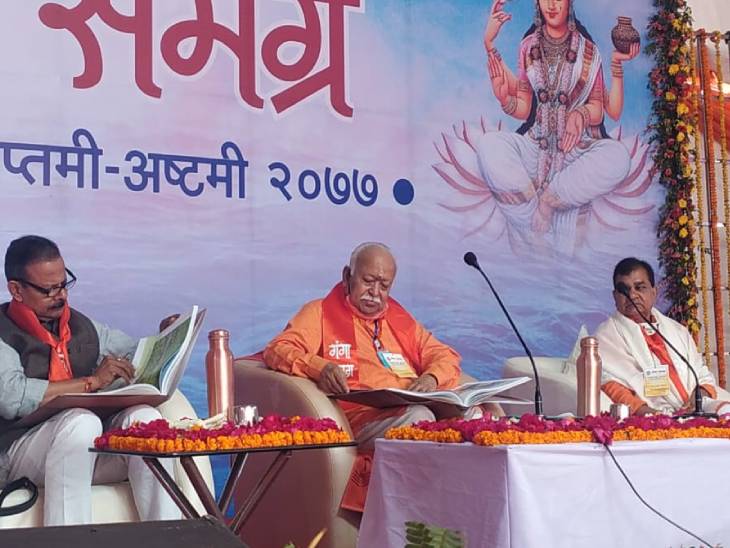 Mohan Bhagwat at the meeting of the Working Committee of the National Composite, a subsidiary organization of the RSS.

Today is the second day of the National Self-Service Association (RSS) chief Mohan Bhagwat in Prayagraj. Here he inaugurated the meeting of the National Working Committee of the Ganga Samagra on the continuation of the Ganga in the pandal of the Vishwa Hindu Parishad (VHP) in the Magh Mela area. Details of 12 provinces of five states are being presented in the meeting. Former Chief Minister Uma Bharti, Sir Acting Doctor Krishna Gopal are present in this program. There is a possibility that Mohan Bhagwat may give a big message about cleaning Ganga.

Details of the works of 12 provinces including Meerut, Braj, Kanpur have been presented before Bhagwat. It was told that how many Ganga Ghats are there in their province, what work has been done to clean Ganga there, how many villages are on the banks of Ganga for planting saplings, there is a description of the work done for cleaning Ganga. 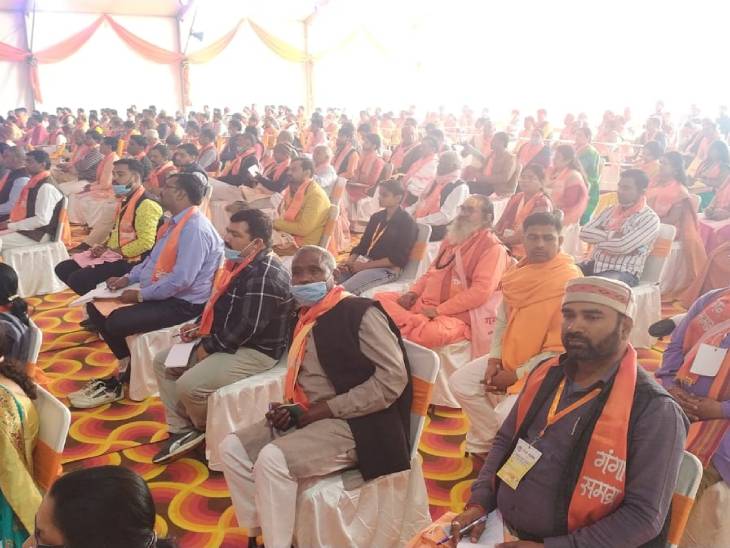 Activists involved in the meeting.

A day before Ganga Aarti
Sangh chief Mohan Bhagwat performed Ganga Aarti and worship on the Sangam coast on the first day on Friday during Prayagraj stay. During this time he was also present with Akhanda Parishad President Mahant Narendra Giri. He said that Ganga is very ancient and the lifesaving life stream of India is a flowy dimension of culture which has been going on for ages. After the aarti on the Sangam coast, Mohan Bhagwat saw the great Hanuman and took his blessings. 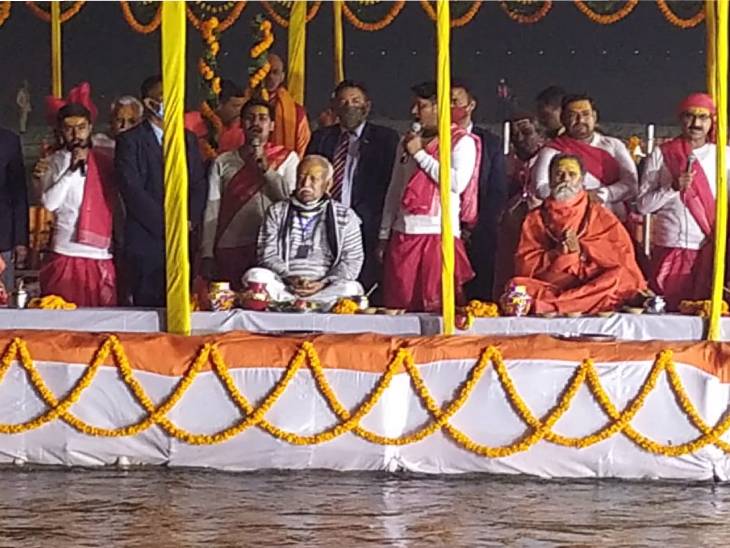 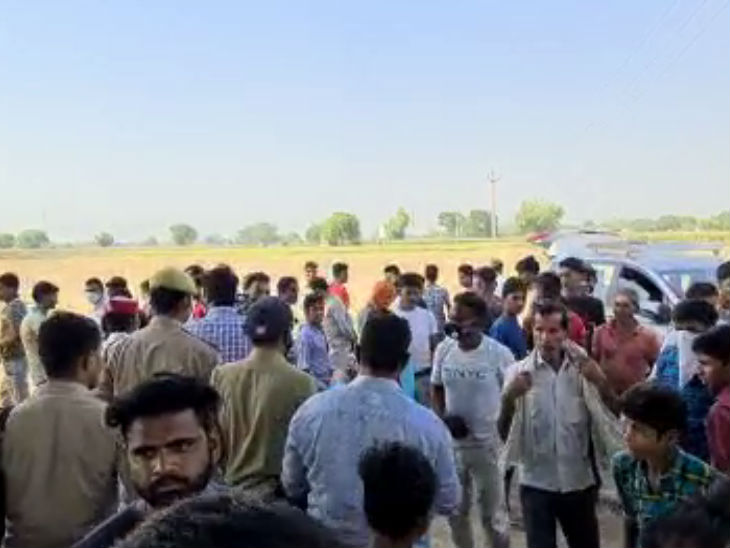 Hathras Case News; Swarna Samaj Panchayat In Support Of Rape Accused In Uttar Pradesh Baghna Village | The lady head said – We are ashamed, the guilty should be punished but innocent are not trapped; One said – the atmosphere of the village is deteriorating with the Bhima Army 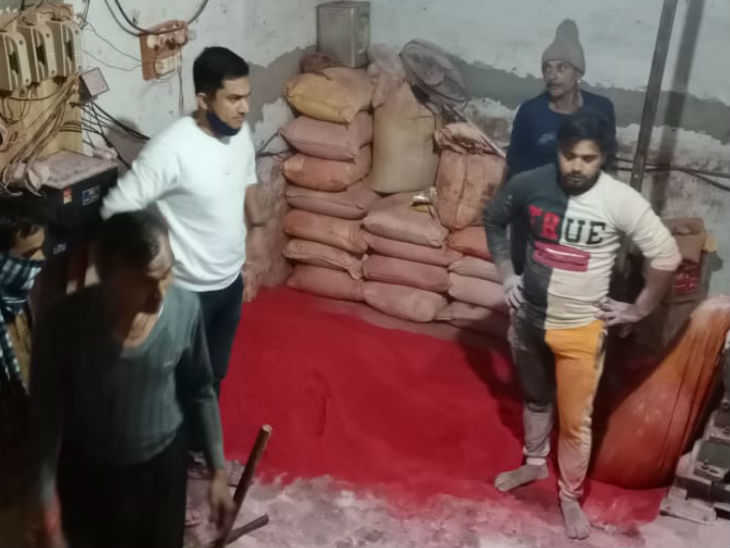 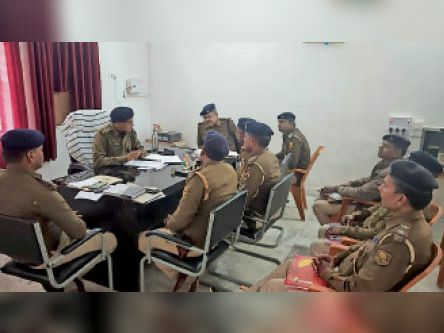