The horrific incident of “sexual abuse” of five girl students of a State-run school in Laxmidevipalli mandal allegedly by the headmaster has sparked outrage and exposed the glaring inadequacies in supervisory mechanism for monitoring the administration of such schools.

The alleged serial sexual abuse of the five girl students by the 40-year-old headmaster on the pretext of “online instruction assistance” in the last couple of days triggered anger among various student unions and women’s organisations.

The accused was booked under the provisions of the Protection of Children from Sexual Offences (POCSO) Act based on a complaint lodged by the parents of a Class II student on Tuesday. He was arrested on Wednesday

The headmaster was allegedly beaten up by the aggrieved parents of a Class II girl student on the school premises on Tuesday.

The accused allegedly took advantage of the poor financial condition of the parents of the five students. He asked them to send their children to the school on alternate days for online classes as they did not own smart phones, sources said. He is said to have repeatedly subjected the hapless children, all under 12 years, to sexual abuse.

One of the girls, who suffered the intimidating tactics of the accused in silence, fell seriously ill on Tuesday. That was when the brutality of the accused came to light, sources said.

The incident exposed the serious lapses such as acute shortage of supervisory officials in the school education department, says SFI district convener Bhupendra.

Not a single mandal in the tribal-dominated district has a full time Mandal Education Officer (MEO), he said.

Key district-level posts such as the Dy DEO have remained vacant for a long time, he points out.

“The accused responsible for the cruel act against children of the State-run school should be dismissed from service as he has no right to continue in the noble profession of teaching,” said the AIDWA district president M. Renuka.

A detailed probe should be ordered into the horrific incident including the allegations of the previous instances of immoral behaviour and misuse of smartphone by the accused and also into the attempts by some of his associates to hush up the heinous offence, said a student union leader of Kothagudem. 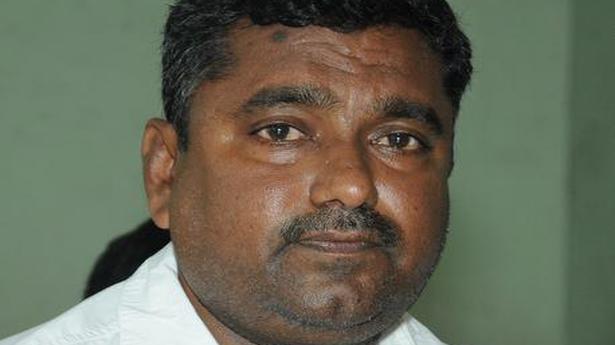 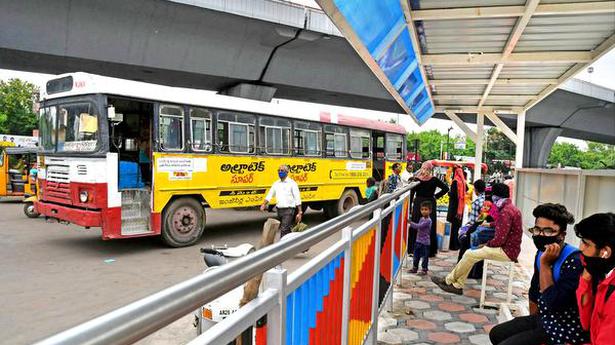 10 members of gang of conmen held