The Enforcement Directorate has filed a chargesheet in the case against alleged international ‘hawala’ operator Naresh Jain and his accomplices. They allegedly made over ₹565 crore in commissions by providing accommodation entries to hundreds of clients for laundering their undisclosed incomes.

Accommodation entry is a method by which large amounts of money are usually routed through the banking channel using shell companies and projected as legitimate income by making fake entries of various kinds, including unsecured loans and infusion of share capital.

Taking cognisance of the chargesheet, a Special Court has issued non-bailable warrants against Naresh Jain’s brother, Bimal, his son Puneet and two accomplices, Harish Agarwal and Kuldeep Singh, who are allegedly absconding. It is alleged that Bimal and Puneet were also involved in the ‘hawala’ operations, while the accomplices managed shell companies.

The ED now plans to attach the assets linked to the accused persons under the Prevention of Money Laundering Act.

According to the agency, Naresh Jain and his accomplices forged documents to provide accommodation entries to the beneficiaries, thereby causing losses to the government exchequer and banks. They also allegedly indulged in illegal foreign exchange transactions. The network rotated funds to the tune of ₹96,000 crore in India using more than 600 bank accounts and also facilitated transfer of about ₹11,800 crore to 114 overseas accounts.

The ED had arrested Naresh Jain in September. In the past, he has been under the scanner of the law enforcement agencies in the UAE, Italy, U.K., U.S. and Germany. 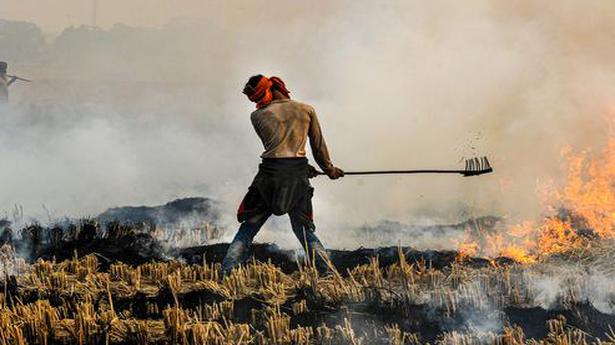 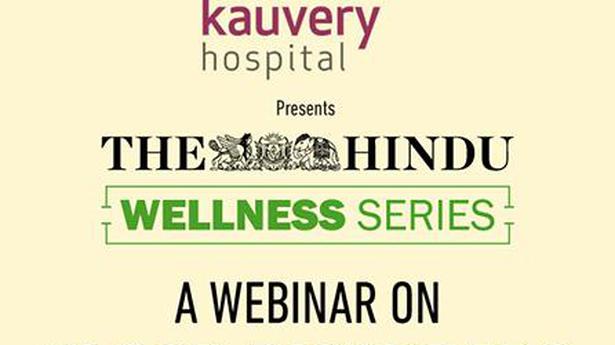