On February 6, 2008, that ten families, including schoolgoing children, were thrown out of their homes at Moolampilly

Thirteen years and 34 lives lost without ever receiving the promised benefits is how the balance sheet of the Moolampilly rehabilitation package looks like as yet another anniversary of the forceful eviction for the rail-road connectivity of the Vallarpadam International Container Transshipment Terminal (ICTT) is observed on Saturday.

It was on February 6, 2008, that ten families, including schoolgoing children, were thrown out of their homes at Moolampilly, an island in Kadamakkudy village, scarring the collective psyche of Kerala society.

For them, and 306 similarly evicted families spread over seven villages — Kadamakkudy, Mulavukad, Edappally North, Edappally South, Cheranalloor, Kadungalloor, and Eloor — life took a turn for the worse and normalcy still remains a far cry for the majority of them 13 long years down the line.

The eviction was followed by a day-night sit-in at Menaka Junction when a protest march taken out by the evictees to the District Collector’s official residence under the aegis of the Moolampilly Coordination Committee was stopped by the police. They sat there for 45 days that pressured the State government into notifying the rehabilitation package on March 19, 2008.

Tilted to a side

The evictees who lost their homes and land measuring under five cents were allotted five cents, and six cents to the rest.

She complained of being denied the monthly rent of ₹5,000 since 2012 while the promise of a job to a member of the evicted family according to educational qualification also remains unfulfilled.

The Moolampilly Coordination Committee lamented the unfinished business of rehabilitation even after 13 years and demanded time-bound allocation of assured benefits when the beneficiaries are still alive rather than awarding them posthumously.

A meeting of the committee chaired by general convener Francis Kalathunkal to mark the 13th anniversary of eviction also demanded basic infrastructure at rehabilitation plots. 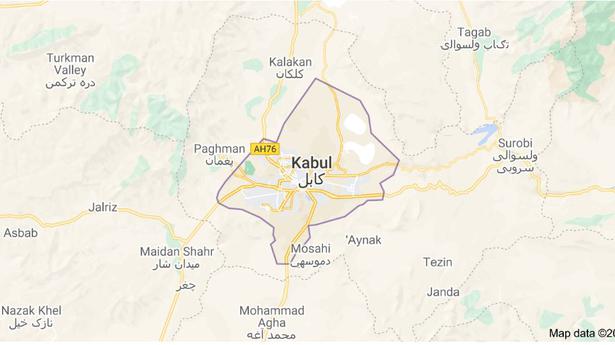 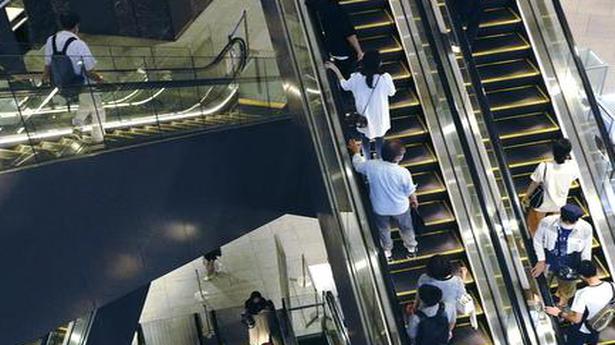