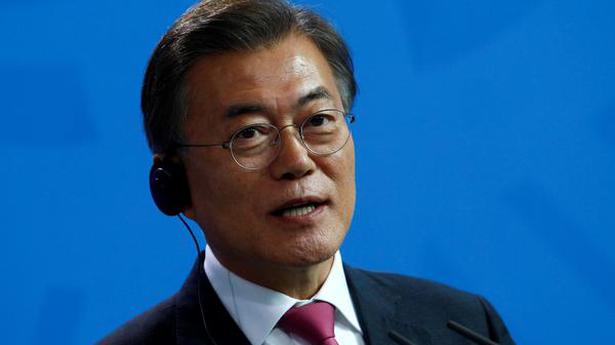 During a telephonic talks, the U.S. President and his South Korean counterpart agreed work together to achieve peace on the Korean Peninsula

South Korea’s President Moon Jae-in said Thursday he and U.S. President Joe Biden have agreed to further bolster their countries’ alliance and work together to achieve peace on the Korean Peninsula.

After his first phone talks with Mr. Biden since the U.S. president’s Jan. 20 inauguration, President Moon Jae-in tweeted that “I just had a great conversation with President @JoeBiden @POTUS” and that he welcomed “America’s return” in the midst of global challenges such as COVID-19, climate change and economic polarization.

Mr. Moon said he and Biden “pledged to further upgrade the ROK-US alliance, an alliance that is anchored in shared values.” ROK refers to Republic of Korea, South Korea’s formal name.

“We will always stand together as we work for peace on the Korean Peninsula and tackle global challenges,” Mr. Moon said.

Mr. Moon, who took office in 2017, was once a driving force behind now-dormant diplomacy between North Korean leader Kim Jong Un and former President Donald Trump. The Kim-Trump talks collapsed in early 2019 when the Americans rejected North Korea’s calls for extensive sanctions relief in return for limited denuclearization steps.

Mr. Moon, who still wants to resume the nuclear diplomacy, said last month that Biden could learn from Trump’s successes and failures in dealing with North Korea though he acknowledged Biden was likely to try a different approach.

Last month, Mr. Kim said at a major political conference that the fate of his country’s relations with the US depends on whether Washington abandons what he calls its hostile policy on the North. He disclosed an array of high-tech nuclear weapons systems under development in an apparent effort to apply pressure on the United States.

The US, which stations about 28,500 troops in South Korea, regularly stages military drills with South Korea. North Korea views such training as an invasion rehearsal. 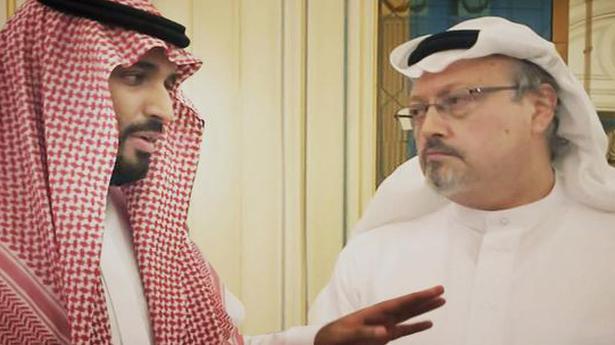