The Central Bureau of Investigation (CBI) is investigating the role of more persons in the Pollachi sexual assault case.

Sources privy to the investigation said that names of at least six persons cropped up in the statements given by the three affected girls who recently disclosed about the sexual assault by a group of men, hailing from Pollachi.

Pollachi natives K. Thirunavukkarasu (28), N. Rishwanth alias Sabarirajan (26), M. Sathish (30), T. Vasanthakumar (25) and R. Manivannan (31) are the other accused in the case who were arrested based on a complaint lodged by another survivor, a 19-year-old girl, in February 2019.

The CBI identified the three girls from some of the videos, which were leaked following the arrest of the first five accused, and they recently gave statements before a magistrate on the sexual assault, said the sources.

The sources also said that the CBI team, which was camping in Coimbatore district, was on the lookout for the other men whose names were mentioned by the three girls.

All India Democratic Women’s Association wanted a fair investigation in the case and its Tamil Nadu State president S. Valentina said in Coimbatore on Thursday that the investigating agency should arrest all the persons involved in the case.

DMK women’s wing leader M.K. Kanimozhi will take part in a multi-party protest at Pollachi on January 10 demanding action against all those involved in the case.

On Thursday, the DMK’s youth wing pasted posters against the AIADMK at Pollachi in the wake of the latest arrests. 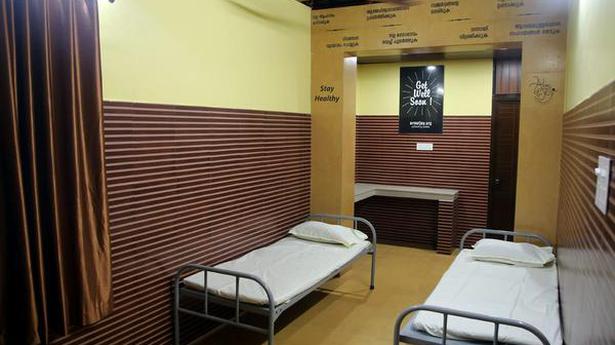