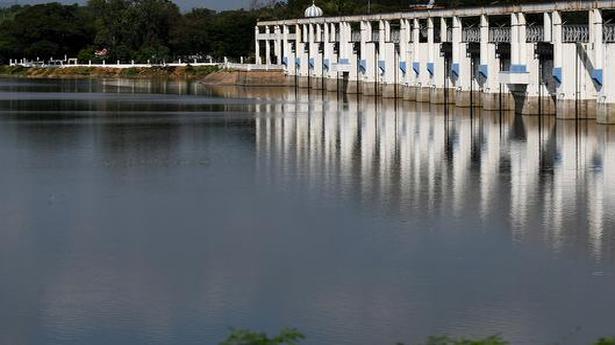 
More storage structures will come up across rivers both upstream and downstream of Poondi reservoir as the Water Resources Department embarks on an ambitious programme to augment the city’s drinking water supply.

Shutters of the Poondi reservoir were opened for nearly a month since November 27 last year due to heavy inflow from and also because of steady supply of Krishna water from Andhra Pradesh. Officials said nearly 6.6 tmcft of water was discharged through the floodgates then. While 2 tmcft was saved through diversion to the Cholavaram lake and check dams, the remaining was drained into the sea. Storage structures are being planned to retain flow in the rivers and to save resources.

Work to build a check dam at Illupur, about 10 km upstream of Poondi reservoir, was started on Saturday at a cost of ₹17.6 crore. The 230-m-long check dam would come up across Nagari river, near Tiruttani, in about a year.

Nagari river, which originates in Andhra Pradesh, traverses 69 km in Tiruvallur district before entering Poondi reservoir. From there, it then flows as the Kosasthalaiyar.

Officials said the 2-m-tall check dam would help store about 70 mcft of water and recharge groundwater in a 3-km-radius, besides irrigating 296 hectares of land in the region.

A proposal to build two more check dams at Sangeethakuppam and Kumarajapet across Kusa river in Pallipattu taluk is awaiting permission.

Once the three check dams are built upstream of Poondi reservoir, a minimum of 200 mcft of water can be saved, besides recharging the water table.

The Lava and Kusa rivers are tributaries of the Nagari, which originates in Andhra Pradesh.

Of the 17-km-long Kusa, about 4 km flows within Tamil Nadu limits. Both rivers join near Pallipet to become the Nagari.

Similarly, proposals are being chalked out to build barrages upstream and downstream of the Poondi reservoir. Barrages with shutter arrangements and more depth would be act as reservoirs across the rivers and help store additional water.

“If a barrage in Ramancheri across the Nagari is built 4 km above Poondi reservoir, we may be able to save up to 1,000 mcft of water and feed the city’s water supply,” said an official.

The department plans to build a barrage near Karanodai bridge as there is no other storage structure for nearly 15 km after Thiruka- ndalam across the Kosasthalaiyar.

It would help store an additional 600 mcft of water that otherwise flows into the sea, the official added. For Jhanvi, light at the end of the tunnel 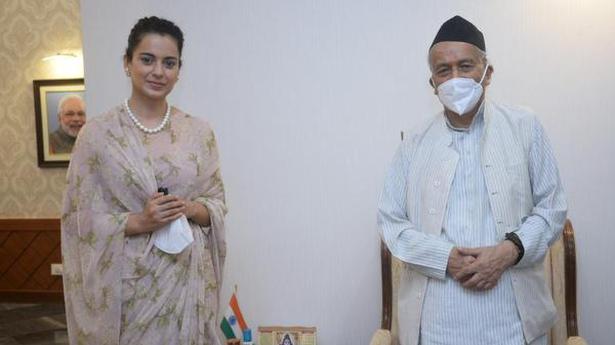 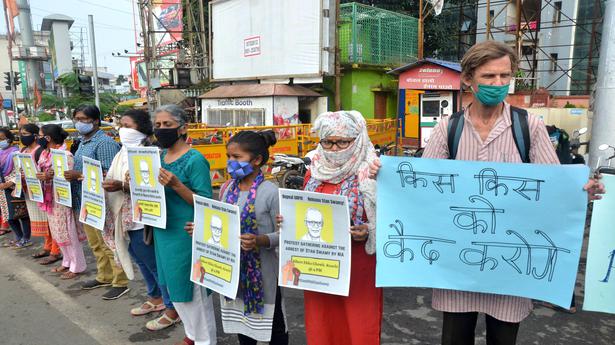