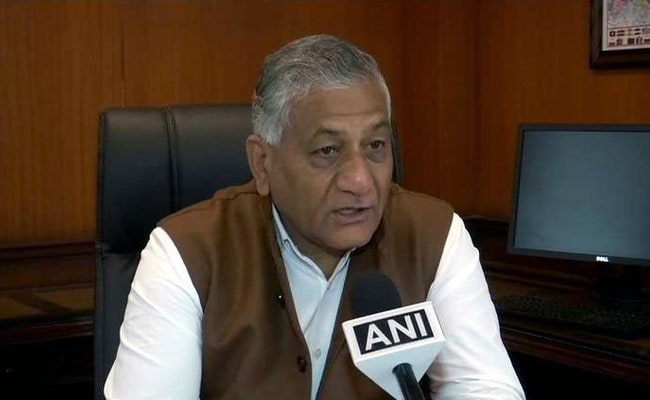 Addressing an event organised by industry body Assocham, Mr Singh said road safety is the most important issue which the government needs to tackle.

The minister lamented that unfortunately, road safety is considered something that comes once a year.

“We have road safety week. We upgraded it to road safety month,” he said, adding his view is that it should be a 365-day affair.

He also said automobile makers should come forward in the initiative for reducing road crashes.

There should be research and innovation for vehicles to have adequate safety features for reducing road accident fatalities, added Mr Singh.

The minister also noted that the government has taken several measures to reduce road fatalities, including improving road engineering and delegating powers at the lowest level to improve roads and remove engineering faults. 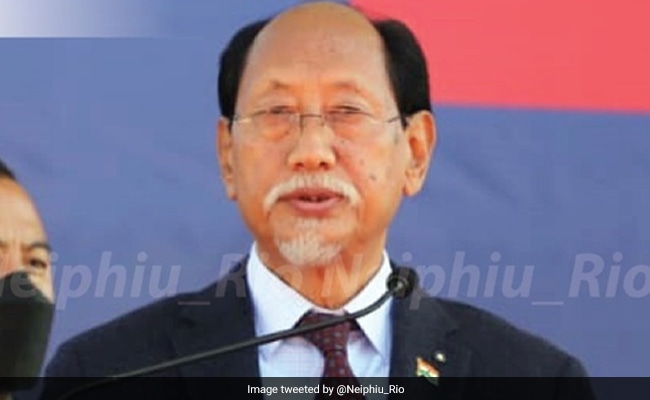 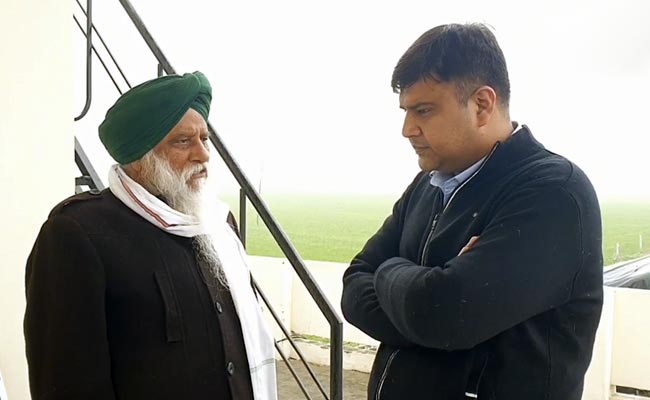 “Here To Save Punjab, People With Us”: Farmers’ Body On Contesting Polls