“There are names of those people from the BJP who want to join us. You will be surprised. They are in line. Should we take them?” This was the way Abhishek Banerjee set the tone of his meeting in West Bengal’s Barrackpore on Monday. The event was organised after local MP Arjun Singh’s return to the party from the BJP.

TMC supporters allege that three years ago with Arjun Singh joining the BJP and winning the Barrackpore Lok Sabha seat, there were incidents of Trinamool workers getting tortured and being left homeless. At the time, West Bengal chief minister and TMC chairperson Mamata Banerjee came to Barrackpore to stand with those cadres.

Abhishek Banerjee referred to that incident and said now those who wanted to push the TMC out have themselves left Bengal.

Analysts say from this meeting a clear signal was given to Arjun and others doing so-called “ghar wapsi” that they have been accepted but those who have been loyal will get more important responsibilities.

For the past two days, Abhishek Banerjee’s comment that “a small fraction of the judiciary has become a minion” has been receiving a wave of criticism, particularly from the Bharatiya Janata Party, and West Bengal governor Jagdeep Dhankhar on Monday sought a report from the chief secretary on the matter.

Reacting to this, Abhishek said, “I have said 99 per cent is good and 1 per cent judiciary does have a nexus. If they stay murder cases, will I not say it? I have every right to say that. Why is the governor reacting? If he is reacting, it means I have said the right thing, which has hit him.”

He also took aim at the Central Bureau of Investigation, stating that people who have been seen taking money have got CBI immunity. He also asked that if TMC’s Madan Mitra can be arrested for sharing the dais with chit-fund scamster Sudipta Sen, why is the Prime Minister not arrested for being on stage with Nirav Modi.

The BJP’s Barrackpore organisation is now under Suvendu Adhikari after Arjun Singh’s departure. Abhishek also indicated that if any unrest is created in the area and if any TMC worker gets injured, he himself would take up the matter.

Arjun Singh said on Monday, “A lot of MPs want to switch over. The day TMC will give the green signal, more MPs from BJP will join Trinamool.” 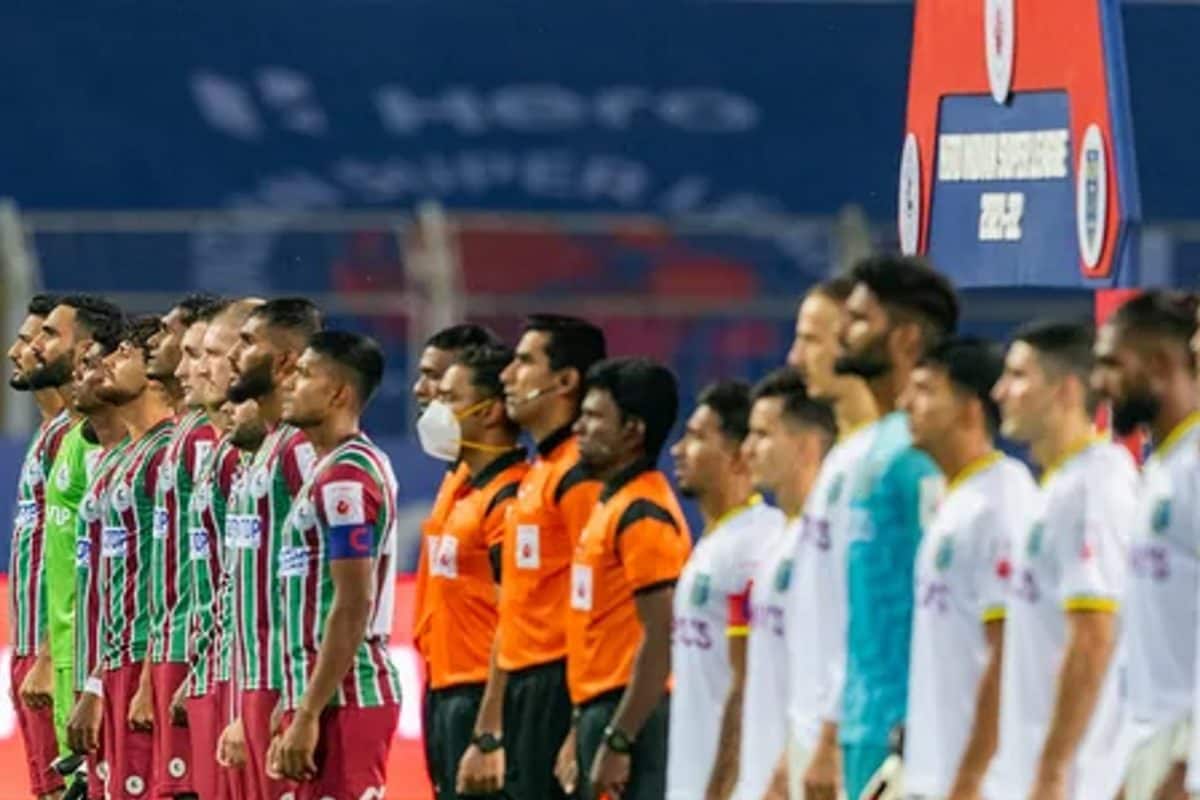