Leader of the Opposition Ramesh Chennithala has said that he has more proof to reveal the details of the agreement entered into by Kerala State Electricity Board (KSEB) with Adani enterprises.

The KSEB had issued a letter to Adani enterprises on February 15, 2021, for purchasing power in April and May. The power will be purchased at ₹3.04 a unit. KSEB commercial and planning wing deputy chief engineer had signed the agreement, Mr. Chennithala said.

“The Electricity Minister had claimed that KSEB had no agreement with Adani enterprises. But KSEB had written a letter to the Power Regulatory Commission to get permission to purchase power from the private company. The commission had conducted a hearing with Adani enterprises, including three other firms, and the agreement was signed then,” he said.

Mother of Walayar victims to challenge Kerala CM in Dharmadam 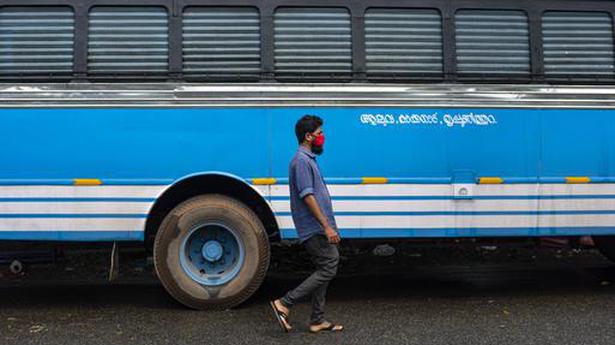 Higher COVID-19 recoveries continue to be a relief in Kerala