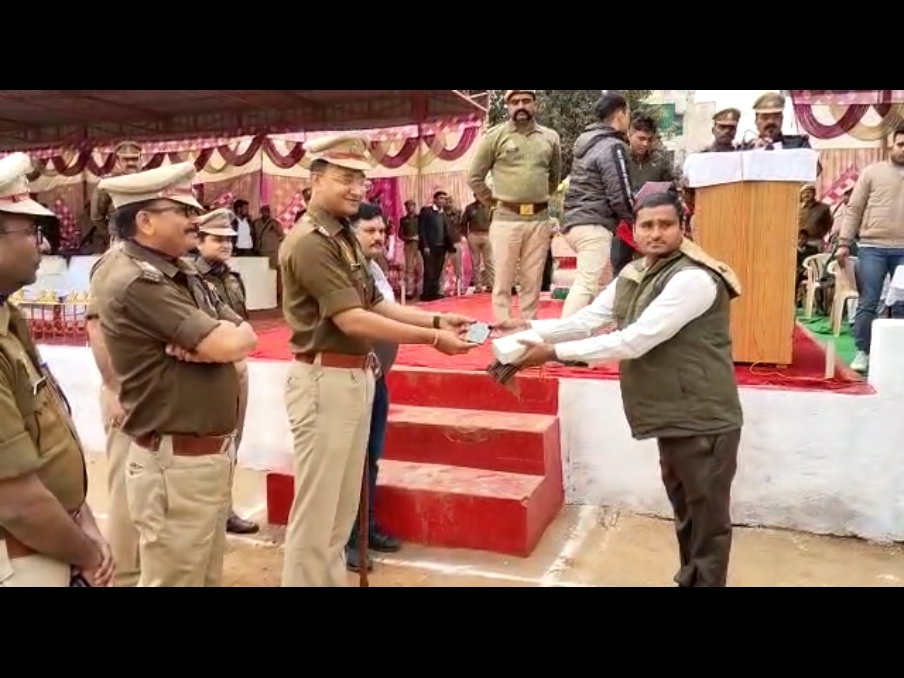 Police in Bulandshahr handed over 100 stolen mobiles to the owners of the phones. The stolen phones were returned to the mobile owners during a program organized at the police line on Tuesday. All the police officers including SSP, SP City handed over these mobiles to the mobile owners. The owners’ faces lit up after getting the mobile. The value of the recovered mobile phones is said to be Rs 14-15 lakh. Due to the hard work of the police, this phone could be returned.

These phones, worth more than Rs 15 lakh, were returned to more than 100 people. SOG and the surveillance team played the most role in this whole process. The role of SOG in-charge Patneesh Kumar and cyber cell in-charge was most effective. SSP Shlok Kumar has also appreciated the functioning of Cyber ​​Cell in-charge and SOG.

SSP Shlok Kumar said that the incidents of mobile theft are continuously increasing in the district. After this, the team of Cyber ​​Cell and the team of SOG were deployed for this work. These mobiles could be traced under the effective strategy of Cyber ​​Cell and SOG. Some of the accused have been arrested, while the search is on for the remaining accused. 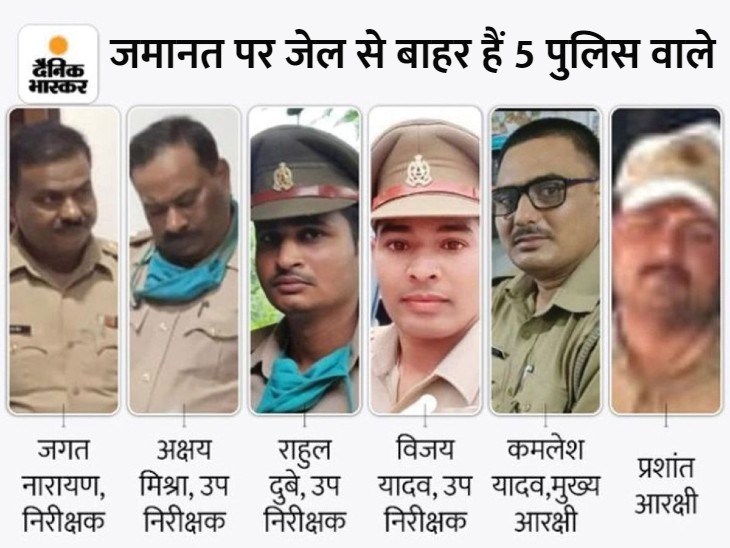 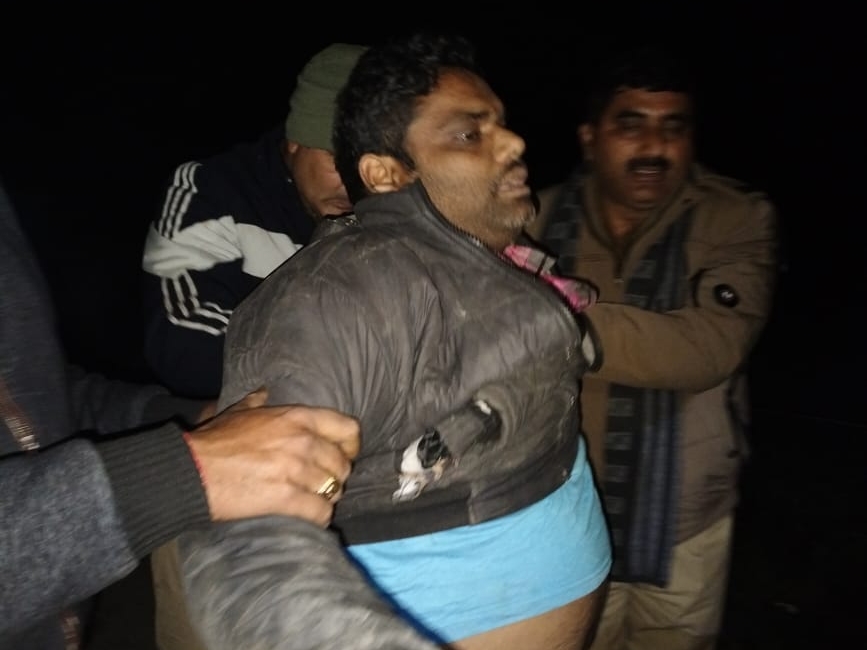 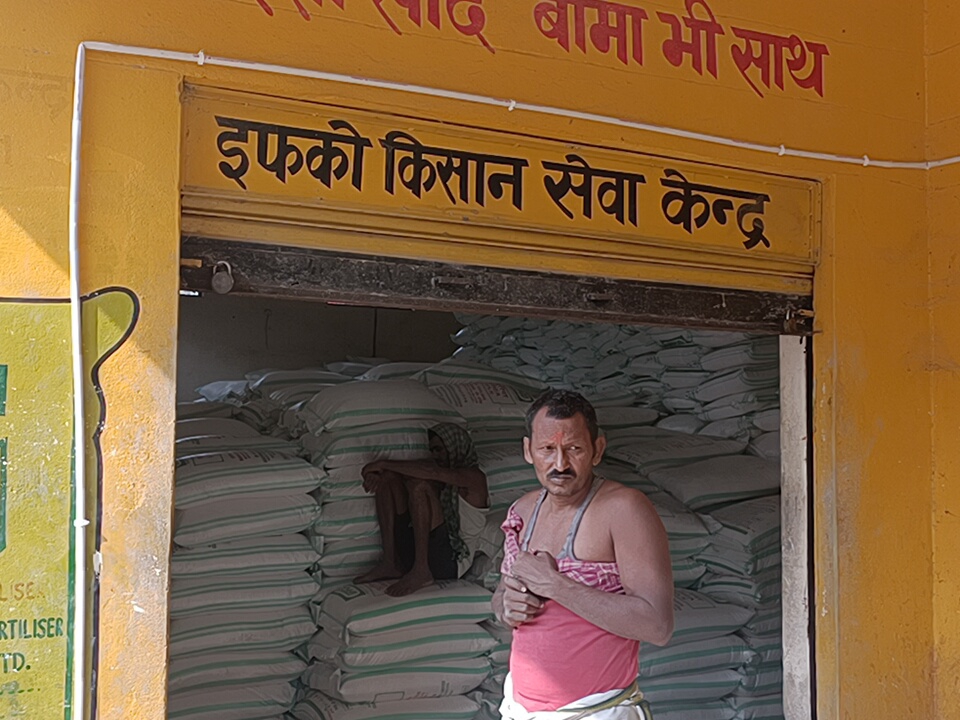