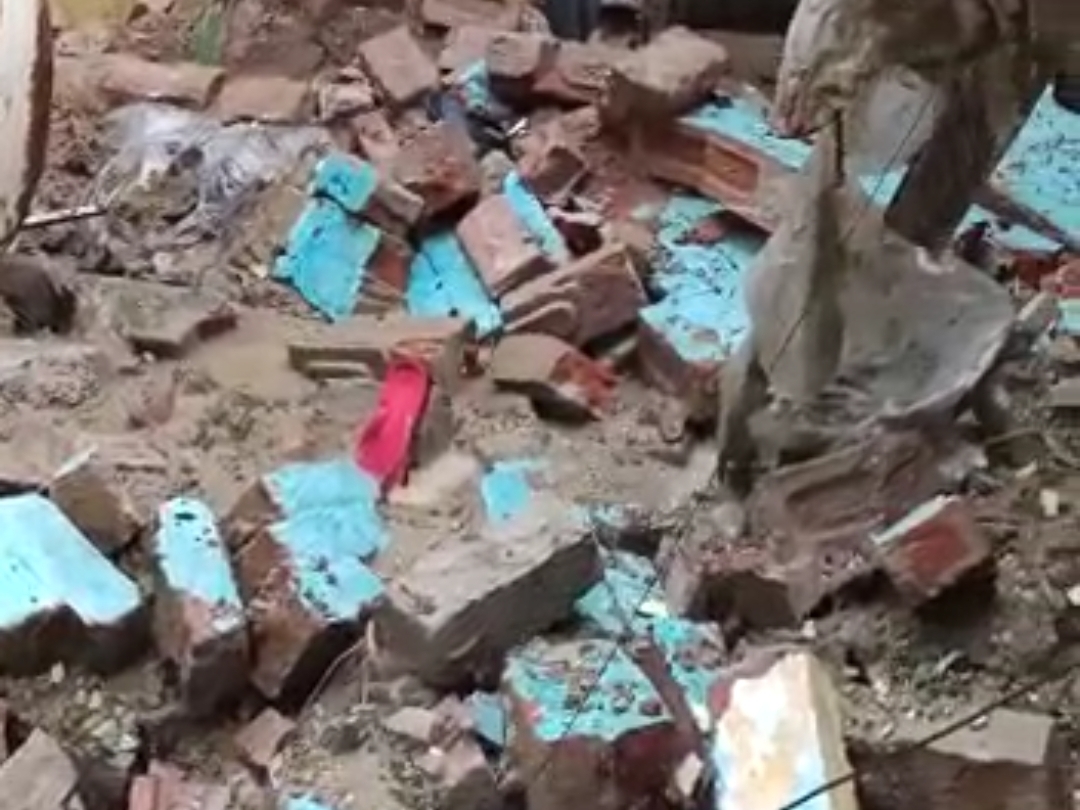 Sending the injured by ambulance for treatment.

crops planted in the fields

Apart from this, in Nagla Parsi of Marhara block also a woman was injured due to the collapse of the house. Apart from this, there are reports of houses falling due to rain at many places in Aliganj and Jalesar. The district administration is busy assessing it. Due to heavy rains, maize, bajra and paddy crops of farmers in Etah district have also suffered heavy losses. The crops of paddy and bajra were on the verge of ripening, but due to heavy rains, they were laid in the field itself.

In this regard, Rohitashv Singh, Deputy Director of Agriculture, Etah said that the paddy, maize and bajra crops which were standing ripe due to rain have fallen in the water. Due to which he has been harmed. He said that it is raining now. After this, the damage will be assessed by sending teams. After that the revenue department will take action to give compensation as per the rules of the government. Etah district administration has started assessing the damage caused by heavy rains in the district so that the victims can be helped from the Divine Disaster Relief Fund.

Paddy crop lying in the fields.

Electricity is not coming in the localities

Due to continuous rain for two days, power supply has been disrupted in most parts of Etah district. There has been no electricity in many colonies since last night. Due to which people are also worried about drinking water and daily activities. In this regard, Superintending Engineer of Electricity Department, Raj Kumar Singh said that due to heavy rains, many machines of the power house have been damaged due to which the power supply has been disrupted. The work is going on day and night on war footing and very soon the power system will be restored.

Shiv Pratap Singh, National General Secretary of the Bharatiya Kisan Union Kisan has also demanded from the Chief Minister of the state to compensate the loss caused to the farmers due to heavy rains and give proper compensation by getting the assessment done. 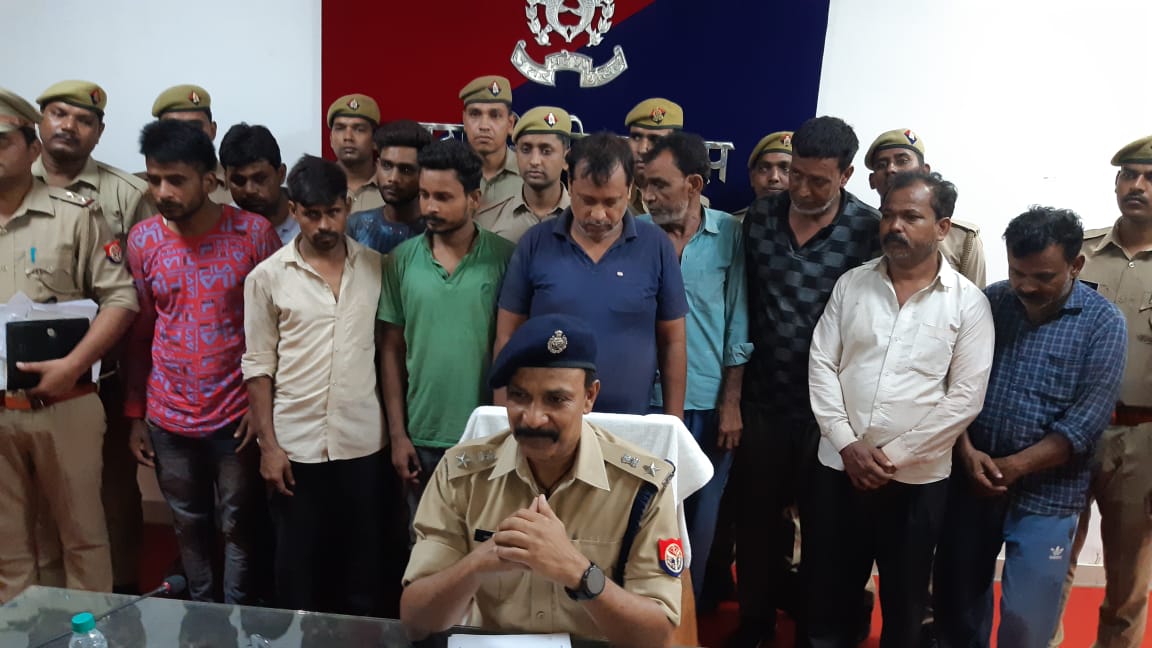 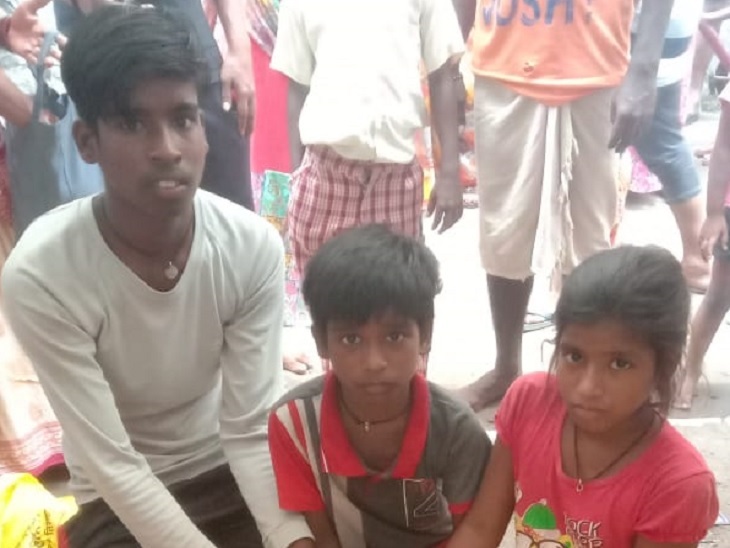 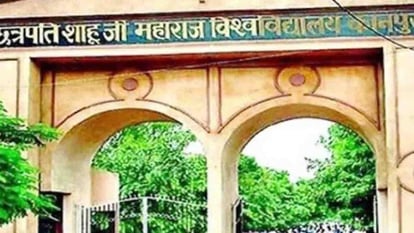