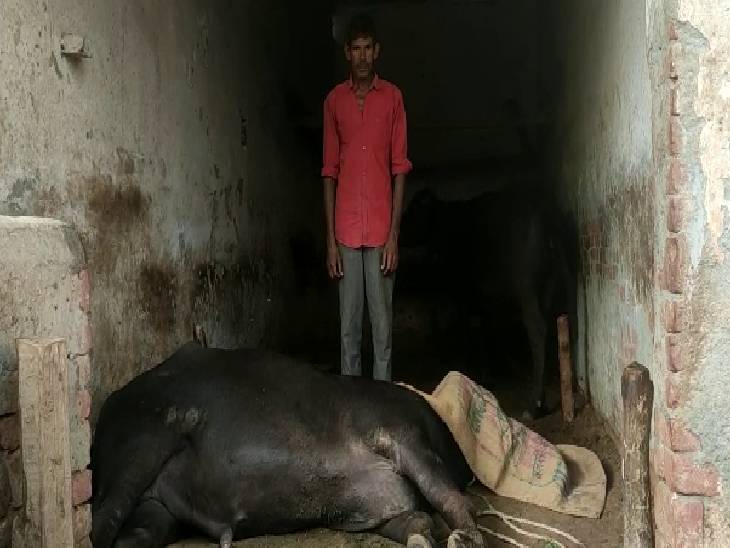 Villagers are saddened by the death of animals.

Animals are dying due to unknown disease in Amroha. So far more than 50 cattle have lost their lives in many villages. Many animals are being treated. Four to five animals are dying every day. Teams of veterinary doctors are treating the animals, but they are not able to detect the disease of the animals. The villagers have demanded to call a team of high level veterinarians for treatment.

Treatment of animals going on in villages

The villagers of Chamrauwa told that the animals are dying every day in the village for about two weeks. So far, veterinarians are unable to diagnose the disease occurring in animals. Many animals are being treated. The villagers have demanded from the administration that a team of high level veterinary doctors should be sent to the village. So that animal diseases can be detected and animals can be saved. A team of veterinary doctors is reaching the village every day and is also treating the animals. 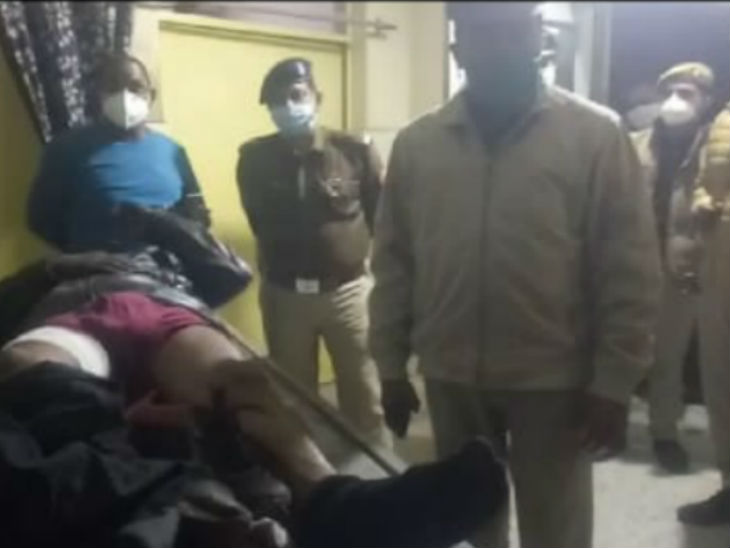 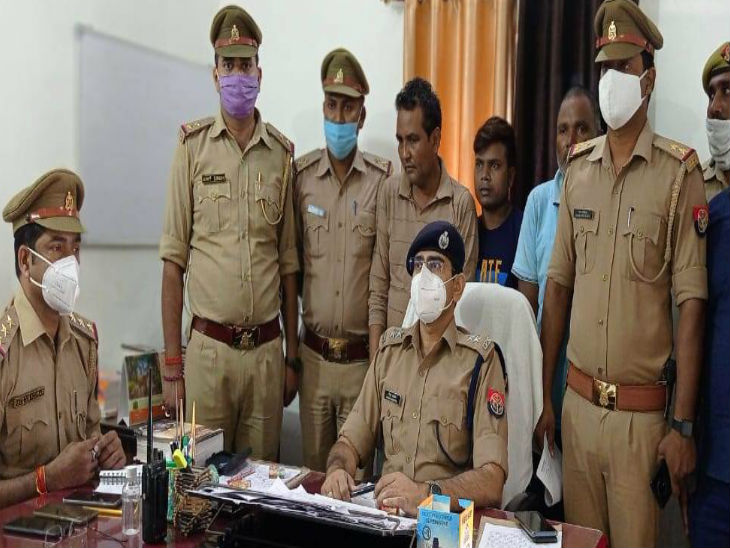 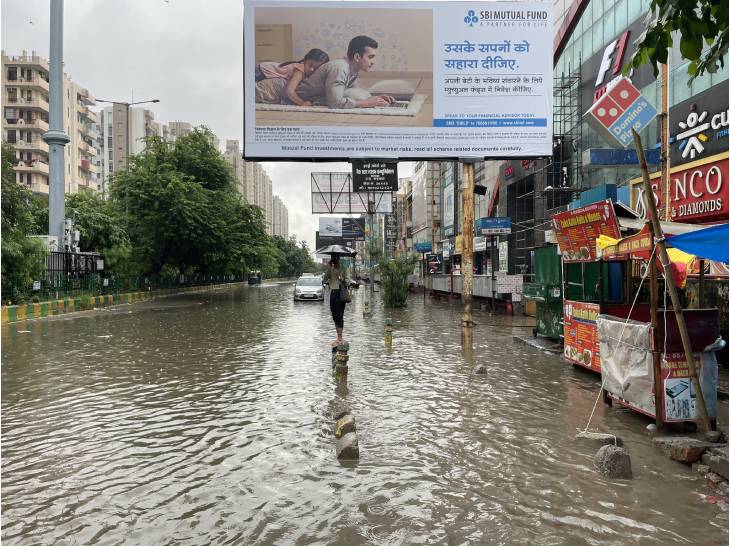