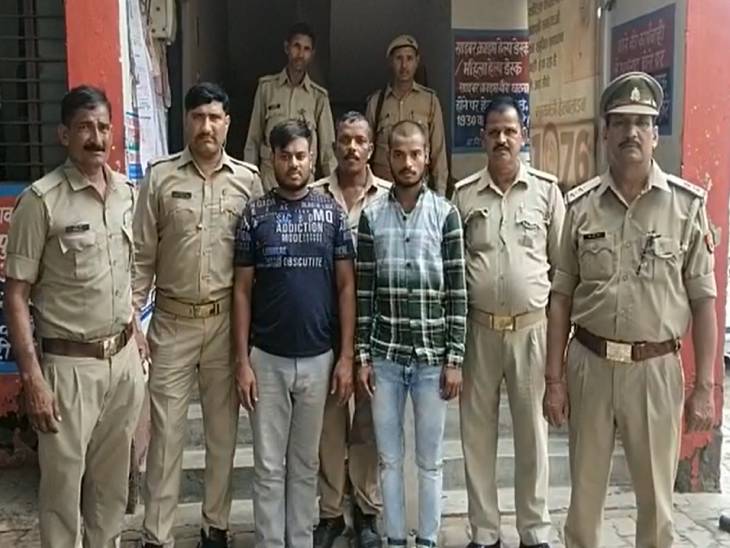 Firozabad police arrested two accused of an inter-state gang, which had stolen money from people’s ATM cards. Police have recovered more than one kg of narcotic substances including 35 debit cards of 19 different banks from them.

South police station got success
The whole matter is of the police station south zone. Where the police have arrested two accused Tarun Kumar and Prem Rathore near the goods warehouse intersection on the information of the informer. 35 debit cards of 19 different banks and 1 kg 300 grams of charas have also been recovered from them. The accused caught during interrogation told that they stand behind the people withdrawing money in the ATM and see their PIN and also change the ATM card within the same. In this way, he cheats people and withdraws money. There are about 1 dozen cases registered against the arrested accused, at present, the police have arrested both the accused and sent them to jail.

Cases are registered in different districts
CO City Abhishek Srivastava said that the gang accused, led by the station in-charge South Baijnath Singh, told that they stand behind the people withdrawing money in the ATM and keep an eye on the PIN of their ATM card and the ATM of the person withdrawing money. They exchange the card by taking the ATM card kept with them in their words and then withdraw money from their ATM. Cases are registered against accused Tarun Rathore in Rajasthan and Firozabad, while Prem Rathore has more than a dozen cases registered in Mainpuri, Agra, Firozabad. 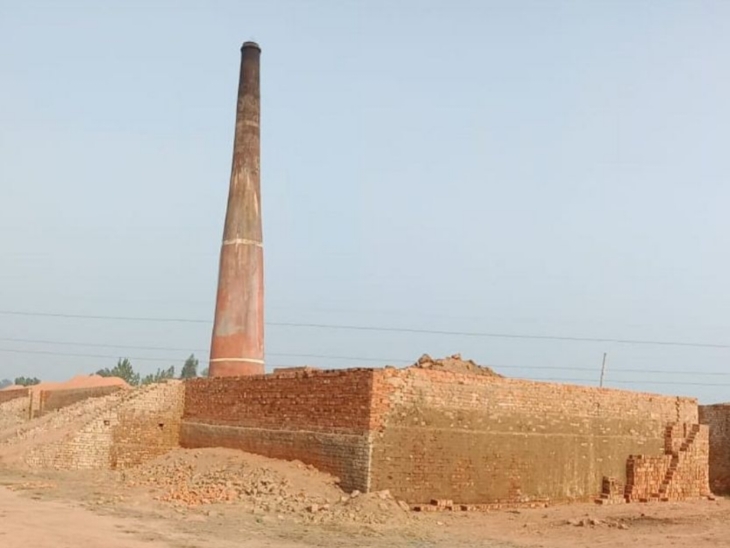 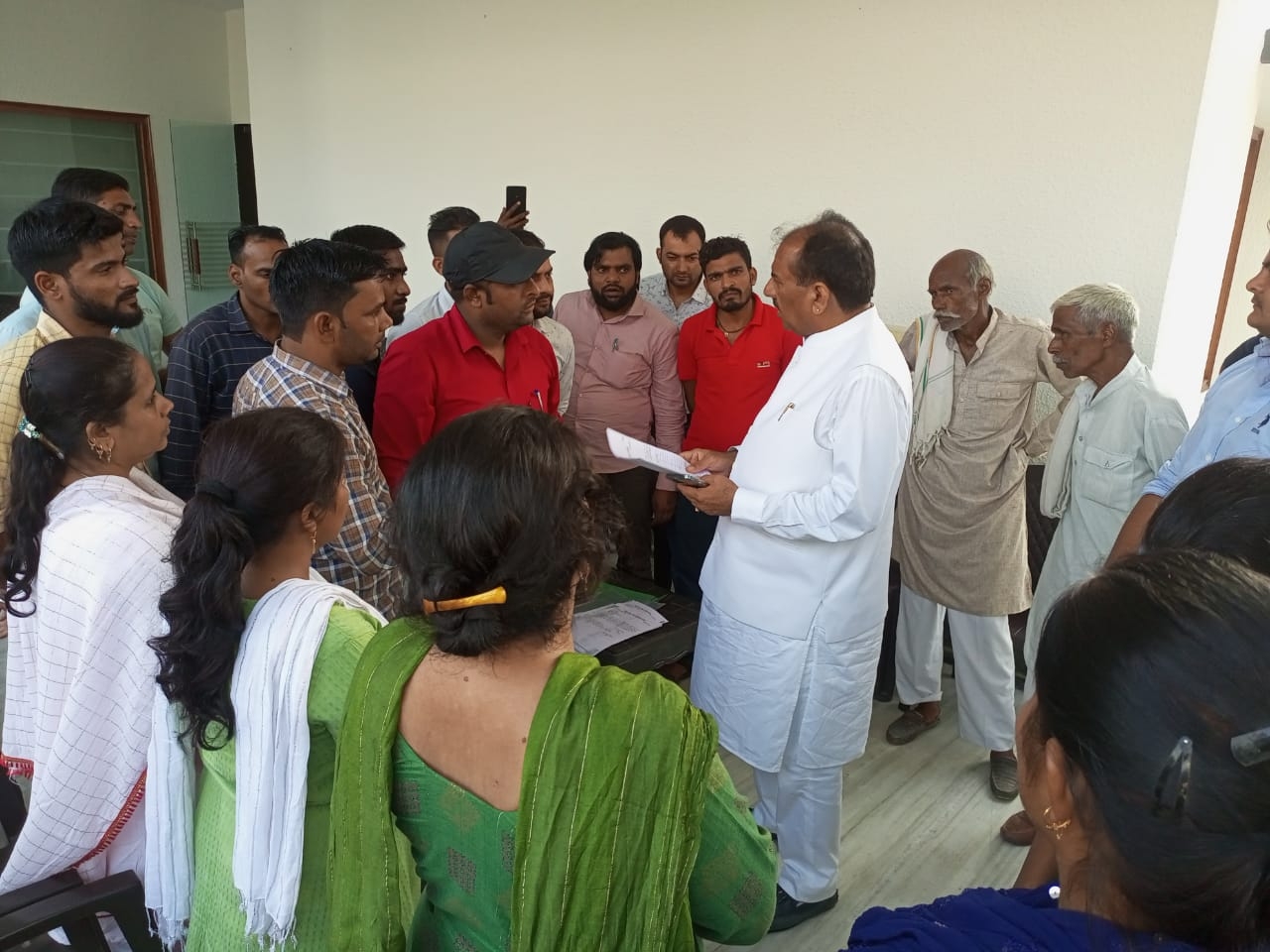