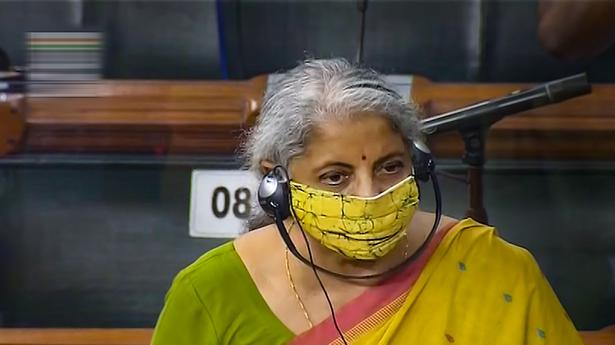 
The government on Thursday took the first step towards doing away with the contentious retrospective tax law of 2012, which was used to raise large tax demands on foreign investors like Vodafone and Cairn Energy, and blamed for vitiating India’s investment climate — less than a month after Cairn Energy secured an order from a French court to freeze India’s assets in Paris.

With proceedings in both Houses of Parliament remaining stalled for the third week of the monsoon session over the Pegasus spyware snooping controversy and the farm laws, Opposition members on Friday are likely to hold a symbolic protest at Jantar Mantar to express solidarity with protesting farmers.

Lionel Messi’s time at Barcelona appears to be over. Barcelona announced on August 6 that Messi will not stay with the club, saying that the Spanish league’s financial regulations made it impossible to sign the Argentina star to a new contract.

Almost 63% of the undergraduate dropouts at the top seven Indian Institutes of Technology (IITs) over the last five years are from the reserved categories, according to Education Ministry data given in response to a question in the Rajya Sabha today.

On August 5, the day the Central government ended Jammu and Kashmir’s special status in 2019, people observed a shutdown, most markets remained closed and the regional parties expressed their anguish. However, the BJP held celebrations in Jammu and Srinagar.

Thousands of Non Resident Indians (NRIs), especially from Kerala, hope to rejoin their jobs and reunite with their families as the United Arab Emirates (UAE) allowed entry of expatriates with valid residency visas who have taken both doses of approved COVID-19 vaccine from Thursday.

Bihar Chief Minister Nitish Kumar on Thursday said that he had written a letter seeking an appointment with the Prime Minister on a caste-based census. “I have sent letter to the Prime Minister and once he gives an appointment, we will take the matter forward,” Mr. Kumar told mediapersons in Patna, after undertaking an aerial survey of flood-affected districts, including Patna, Gaya, Nalanda and Jehanabad.

The Central government has taken several initiatives to provide psychosocial support to people, given that COVID-19 may have an impact on their mental health, according to a Ministry of Home Affairs (MHA) written reply in the Lok Sabha.

The Indian Space Research Organisation (ISRO) will launch an Earth Observation Satellite on August 12 from the Satish Dhawan Space Centre, SHAR, at Sriharikota. The launch has been scheduled at 5.43 a.m.

Apple unveiled plans to scan U.S. iPhones for images of child abuse, drawing applause from child protection groups but raising concern among some security researchers that the system could be misused by governments looking to surveil their citizens.

A more than four-decade-long wait finally bore fruition. India last won an Olympic hockey medal — a gold — at the 1980 Games in Moscow and after 41 years of fading hope and enduring angst, Manpreet Singh’s men turned a corner. On a pulsating Thursday in the Tokyo Games, India edged past Germany 5-4 to secure bronze through the third-place play-off. 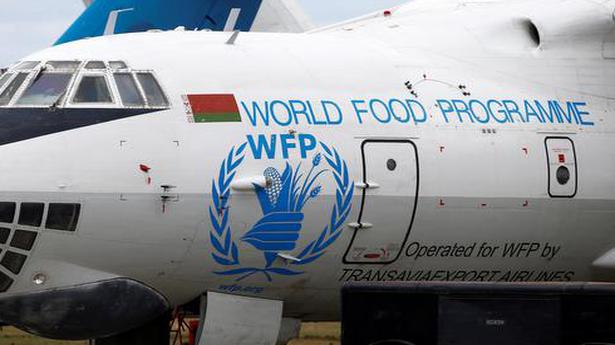