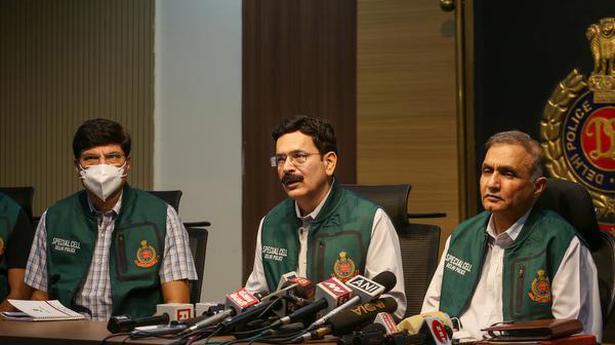 
The Special Cell of the Delhi Police claim to have busted a Pakistan-based terror module and arrested six men, including two terrorists trained by the ISI, on Tuesday.

In his first rally in western Uttar Pradesh after protests against the contentious farm laws broke out last year, Prime Minister Narendra Modi on Tuesday claimed that his government stood by the small farmer.

Neither of the two recent coronavirus variants identified by the World Health Organisation (WHO) that may pose an international threat, have been found in India, the India SARS-CoV2 Genome Consortium (INSACOG) said in its latest weekly update. The INSACOG is a consortium of labs tasked with analysing emerging coronavirus variants.

Concerned about then U.S. President Donald Trump’s mental state, the Joint Chiefs of Staff , General Mark Milley, called his Chinese counterpart, twice, to mitigate the risk of a war, according to a new book ‘Peril’, by renowned journalist Bob Woodward and Robert Costa of the Washington Post.

Four students from Andhra Pradesh and three from Rajasthan were among the 18 candidates who shared the top rank in the JEE-Main examinations, the National Testing Agency (NTA) announced in the early hours of September 15. A total of 44 candidates achieved a 100 percentile score.

It’s that time of the year: the leaves are falling, the weather gets cooler… and Apple announces a range of new iPhones (and whatever else the California tech giant is happy to reveal amid the umpteen ‘leaks’). While many are disappointed there were no new AirPods announced, classic devices such as the iPad have been given the predicted boosts such as faster processors, heftier battery power and more vivid displays. So we break down the 75-minute event into a few-minutes read just for you.

The Income Tax portal remains a festering worry for taxpayers scrambling to file their returns, ahead of the September 15 deadline set by Union Finance Minister Nirmala Sitharaman for the portal’s tech developer, Infosys, to resolve glitches.

The Union Council of Ministers met at the auditorium of the Rashtrapati Bhawan for what is being termed a “Chintan Shivir”, or brainstorming session, where Prime Minister Narendra Modi told the Ministers, many of whom are first-timers, to stress on simplicity in terms of lifestyle, best practices of colleagues and of time management.

The world is watching commitments on climate change made by all “big emitters” said U.S. Special envoy John Kerry on Tuesday. He was making a pitch for India to announce a pledge to reduce emissions to “net zero” (carbon-neutral) by 2050 — to ensure global warming is held at 1.5 degrees Celsius — at the upcoming COP26 summit in the UK in November.

Prime Minister Narendra Modi will visit the White House on September 24 to participate in a Quad leaders summit hosted by U.S. President Joe Biden. Mr. Modi will then travel to New York, where he will address the 76th session of the United Nations General Assembly (UNGA) on Saturday morning.

The Supreme Court on Tuesday said it was not ready to reopen a debate on its judgments granting reservation in promotion in government jobs to Scheduled Castes and Scheduled Tribes.

Finland’s hopes rest squarely on the shoulders of 74th-ranked Emil Ruusuvuori for the Davis Cup World Group first round tie against India, to be played on indoor hard courts at the Espoo Metro Areena, on Sept. 17 and 18. 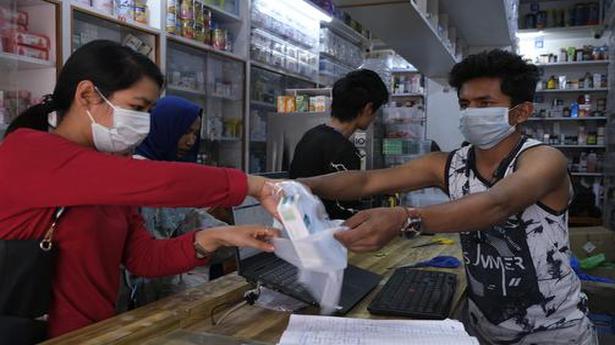 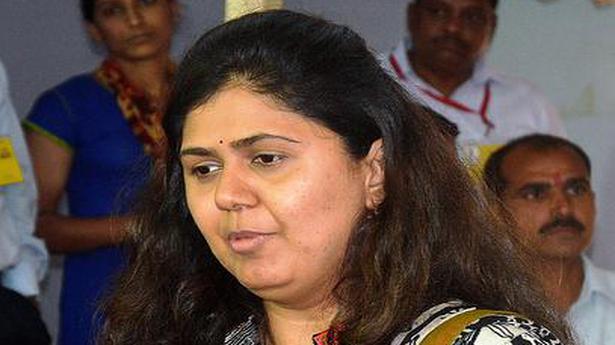 Pankaja Munde says she is not quitting BJP