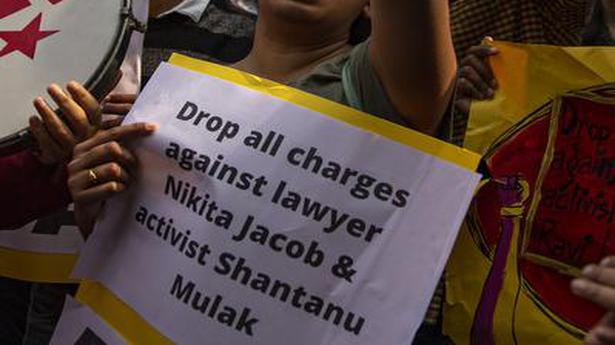 “From 12 noon to 4 p.m., farmers will stop trains by going to the nearest railway station. They will welcome the trains with flower garlands and then communicate with passengers. They will also provide water, milk and tea to the passengers,” said Bharatiya Kisan Union-Tikait leader Rakesh Tikait.

The Uttar Pradesh police have arrested two members of the Popular Front of India from Kerala on allegations that they were planning to target leaders of “Hindu” outfits and strike at “sensitive” spots in the State with terror attacks.

The Delhi Police on Wednesday said they were examining over 100 GB of data retrieved from gadgets of Mumbai-based advocate Nikita Jacob, an accused in the toolkit document case. The police had visited her Goregaon residence on February 11 and seized two of her laptops and one mobile phone.

Plans to involve private sector healthcare facilities in a significant way in the ongoing vaccination drive was also under way, it said.

Ten days after an avalanche barrelled down from a breaking glacier leading to the death of 58 people and causing at least 200 to go missing, rescue and relief operations aimed at recovering bodies have slowed to a crawl.

“I don’t have anger towards anybody. Of course, I lost my father and for me it was a very difficult time. It is like someone has cut your heart out. I felt tremendous pain. But I don’t feel angry. I don’t feel any hatred. I forgive,” Rahul Gandhi said.

Three minor girls were found in the field in the evening by the villagers when they did not return after they left their house to bring fodder for the cattle, they said. The villagers informed the police and rushed the girls to a hospital, where two of them were declared brought dead while one was taken to the Unnao hospital for treatment, they said.

China’s President Xi Jinping pushed for blocking what would have been a record-breaking initial public offering (IPO) for billionaire Jack Ma’s Ant Group last year because of Communist Party-linked “political families” who stood to gain billions of dollars through opaque investment vehicles, according to a new report.

He was among the most powerful voices in American politics, influencing the rightward push of American conservatism and the rise of Donald Trump. Long before Mr. Trump’s rise in politics, Limbaugh was pinning insulting names on his enemies and raging against the mainstream media, accusing it of feeding the public lies.

There are a number of explosive batsmen in the mix — Glenn Maxwell, Alex Hales and Jason Roy. Also in the auction are the formidable Steve Smith, released by Royals, and Dawid Malan, among the most successful batsmen in T20 cricket in recent times. 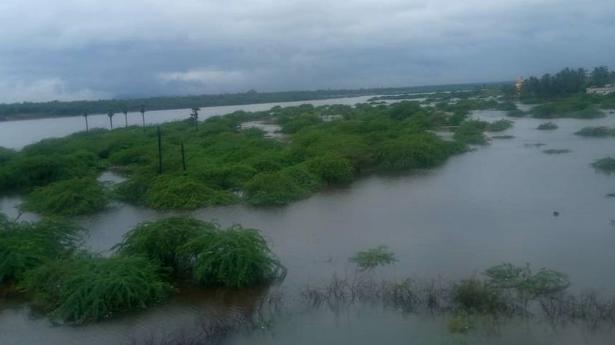 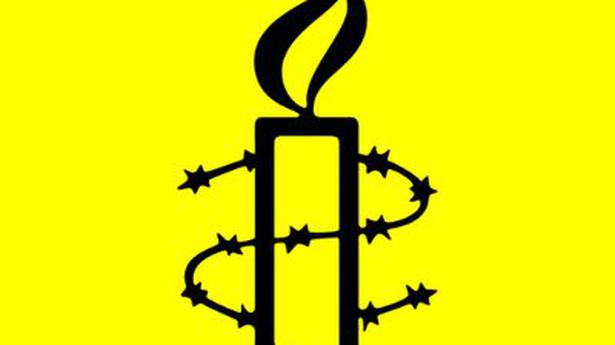