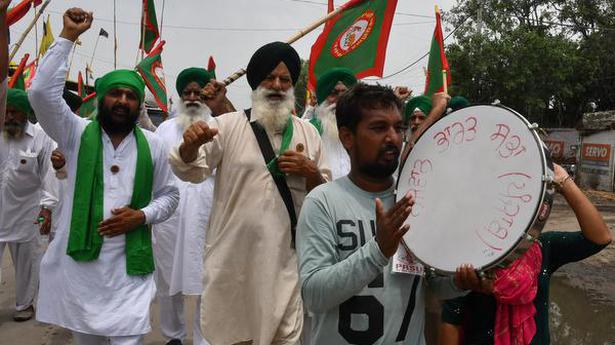 
The Centre’s claim in the Rajya Sabha on Tuesday that a lack of oxygen did not lead to deaths of COVID-19 patients was hollow and callous, public health experts said.

The Congress leadership is attempting a balancing act in trying to promote younger leadership in States while reaching out to the old guard.

Reiterating that the BJP does not endorse the creation of a Kongu Nadu by bifurcating western Tamil Nadu, the party’s State president, K. Annamalai, has said it stands for a “unified Tamil Nadu”. In an interview, he denied that Prime Minister Narendra Modi was unpopular in the State, and said it would be a straight fight between the BJP and the DMK in 2026.

A Supreme Court Bench led by Justice D.Y. Chandrachud has slammed the Goa government and Vedanta for “preferring” to file their review petitions against a February 2018 judgment after the retirement of two judges who authored it.

Telephone numbers linked to 10 Prime Ministers, three Presidents and a King appeared on the list of potential targets for spying by Israeli company NSO Group’s Pegasus spyware, according to reports.

As newly appointed Punjab Congress chief Navjot Singh Sidhu and four other working presidents are set to assume charge here on Friday, an invite will be extended to Chief Minister Captain Amarinder Singh for the event.

The Union government has amended a decades-old policy of suspending family pension to the spouse of a deceased government employee, when he/she is charged with murdering the employee or abetting the commission of such an offence.

Opposition leaders on Wednesday remotely participated in the Martyrs’ Day observed by the Trinamool Congress (TMC) and listened to West Bengal Chief Minister Mamata Banerjee’s speech here in Delhi at a special function organised by the party.

India has signed 26 bilateral pacts, 15 memoranda of understanding and two agreements on security cooperation with different countries for combating illicit trafficking of narcotic, drugs and psychotropic substances, besides chemical precursors, according to a Ministry of Home Affairs (MHA) reply in the Lok Sabha.

China said on Wednesday its cooperation with the United States on climate change would depend on the overall state of relations between the two countries, warning the Joe Biden administration, which has placed special emphasis on tackling climate change, that working together on this issue may extract a price. 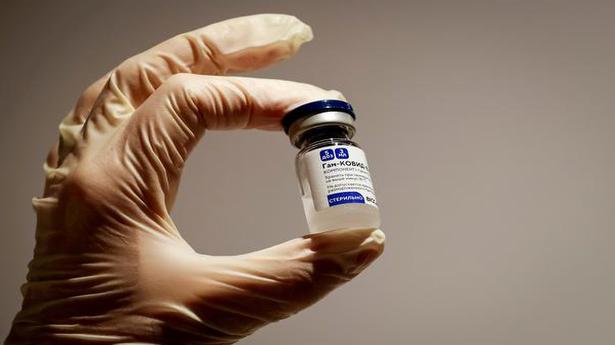 Imported Sputnik V to be available this quarter: Dr. Reddy’s 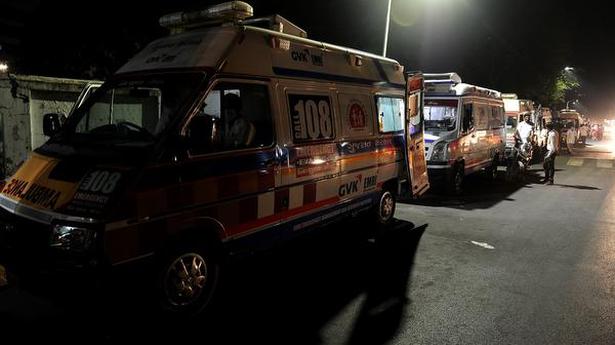