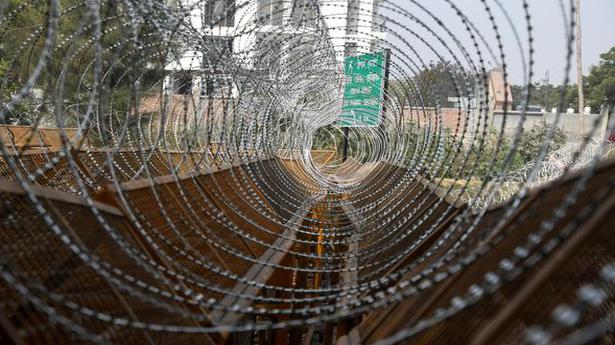 India is likely to get nearly 97 million doses of the AstraZeneca vaccine, nearly half of it by March end, under an agreement with the international COVAX facility. This is subject to the vaccine getting a pre-clearance from the World Health Organization (WHO) under a process called Emergency Use Listing.

The Bihar government has issued a directive stating that government jobs or government contracts will not be given to those who stage violent protests or involve themselves in a criminal act against which charge sheets are filed.

The Union government has issued a notice to Twitter to comply with its order of removal of content related to ‘farmer genocide’. The Centre alleged that the material was designed to spread misinformation to inflame passions and hatred and warned that refusal to do so may invite penal action.

The United States is “deeply disturbed” by reports of systematic rape and sexual abuse against women in internment camps for ethnic Uighurs and other Muslims in China’s Xinjiang region and there must be serious consequences for atrocities committed there, the U.S. State Department said on Wednesday.

After the unprecedented statement by the Ministry of External Affairs referring to outsiders (including international celebrities) commenting on the protests against contentious farm laws, the BJP on Wednesday said it was the opposition Congress and its leader Rahul Gandhi who were complicit in spreading “fake narratives” and “hatching anti-India” conspiracies while abroad.

Employees making contributions of more than ₹2.5 lakh a year into their Provident Fund (PF) accounts, will have to include the interest attributable to the investments exceeding ₹2.5 lakh in their annual income starting 2021-22 and file tax returns accordingly, Central Board of Direct Taxes (CBDT) chief PC Mody told The Hindu.

Organs harvested from a 51-year-old shepherd were used to save lives of five critically-ill patients. Almost all vital organs including heart, liver, two kidneys and lungs were harvested after he was declared brain-dead and his family members consented to donate the organs.

Parliamentary Affairs Minister Pralhad Joshi on Wednesday accused the Opposition of going back on its word in allowing the Lok Sabha to first take up the discussion on the Motion of Thanks to the Presidential Address after the lower house witnessed multiple adjournments over the farm laws.

Two days after Sri Lanka decided to scrap a 2019 agreement with India and Japan for operating the East Coast Terminal (ECT), Japan says the decision was “unilateral and regrettable.” Japan’s Ambassador Akira Sugiyama also met with Sri Lankan Foreign Minister Dinesh Gunawardena to discuss the issue on Wednesday, after a flurry of meetings between the Indian High Commissioner to Colombo Gopal Baglay and the top leadership of Sri Lanka, including Mr. Gunawardena, President Gotabaya Rajapaksa and Prime Minister Mahinda Rajapaksa to protest the decision. The ECT project was expected to showcase India-Japan cooperation in a part of South Asia, where Chinese infrastructure projects have been prominent.

The Indian Medical Association has objected to the government determining that only 162 doctors have died due to COVID-19 in India. Minister of State for Health, Ashwini Kumar Choubey, gave the figures in the Rajya Sabha on Tuesday.

Ignoring the budget allocation for the current financial year citing the pandemic, Sports Minister Kiren Rijiju chose to compare the figures for 2021-22 with those of 2019-20 and sounded pleased despite the truncated allocation and assured that “there was no dearth of funds for the athletes”.

The Ministry of Home Affairs (MHA) did not extend an order to suspend Internet beyond 11 p.m. on February 2 at Singhu, Ghazipur and Tikri–the three locations bordering Delhi where farmer groups continue to swell to protest against the three farm laws passed by Parliament last September.

Big things come in small packages. Ajinkya Rahane is rather diminutive but packs a hefty cricketing punch. Whether slicing open an attack with rapier-like strokes — cutting, pulling, or drilling the ball through the gaps with a surgeon’s precision — or leading the Indian team with tactical nous and steely resilience, Rahane does it all and more. 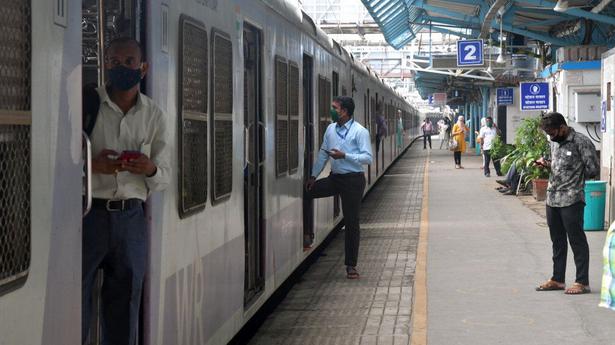 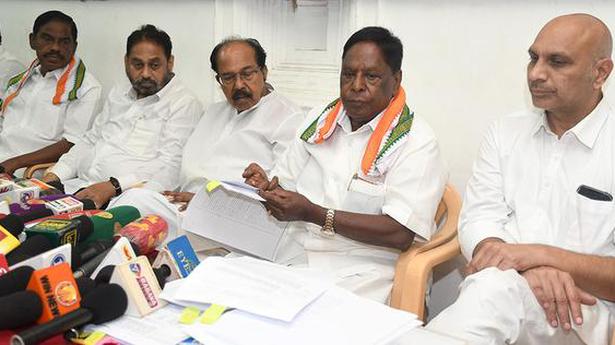